Tesla is a world leader in electric cars, while Nornickel is a global leader in environmental damage

"The company that recently made international headlines for causing environmental disasters on the Taimyr Peninsula by spilling 20,000 tons of diesel fuel into a river in the fragile Arctic ecosystems is under increased pressure.

In a letter to Elon Musk, CEO of Tesla, the Aborigen Forum urge him not to buy nickel, copper and other products from Nornickel until the company conducts a full and independent assessment of the environmental damage caused by its production.

This week, The Barents Observer could tell the story about dying tree leaves caused by massive air-pollution over a several square kilometers large area near Nornickel’s smelters in Monchegorsk on the Kola Peninsula.

In the letter, the Aboriginal-Forum describes environmental pollution as “routine occurrence” pointing to the river oil spill on the Taimyr Peninsula as an on-going environmental disaster, “but not an isolated incident.” 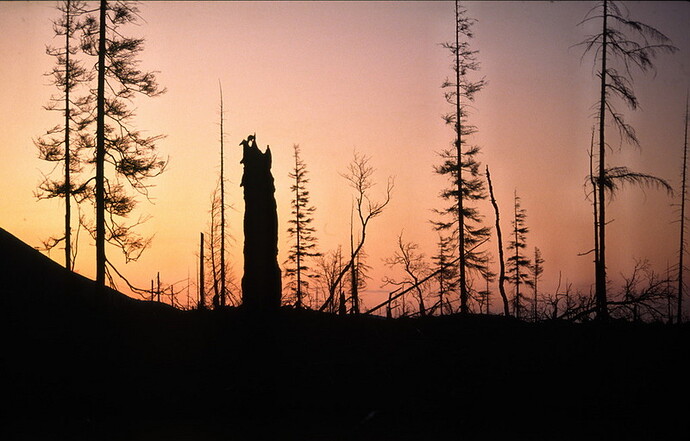 Dead forest due to pollution near Monchegorsk on the Kola Peninsula. Photo: Thomas Nilsen

“The lands of indigenous people appropriated by the company for industrial production now resemble a lunar landscape, and traditional use of these lands is no longer possible,” the letter to Musk reads.

Indigenous peoples in the Murmansk region is the Sámi, while the Nentsy, Nganasan, Entsy, Dolgan and Evenki live on the Taimyr Peninsula in Siberia.

With mines and metallurgical factories one the Taimyr Peninsula and in the Murmansk region, Nornickel is the world’s largest nickel producer and ranks among the top ten copper producers. It also produces cobalt. All three minerals are important components in the current booming battery production for electric vehicles.

Tesla’s Elon Musk recently called on miners to produce more nickel. “Tesla will give you a giant contract for a long period of time if you mine nickel efficiently and in an environmentally sensitive way,” he said in a plea to mining companies quoted by Bloomberg.

It is about 75 kilograms of nickel in an average Tesla Model S battery pack. The metal makes batteries energy dense so vehicles can drive further on a single charge. Tesla sold 367,500 cars last year and production is ramping up with new factories in China, Germany and Texas.

Other carmakers, like VW, BMW, Hyundai and others, are all rushing to secure raw materials for battery cars believed to count for millions of new vehicles annually within the next few years.

Dmitry Berezhkov is one of the experts working with the Aborigen-Forum network in Russia. He says to The Barents Observer it is difficult for the indigenous peoples to have their voices heard.

“It is not only difficult, It became impossible during the recent years,” he says.

“Russia is building a new Arctic industrial reality rapidly and indigenous people are not considered in these activities at all.” 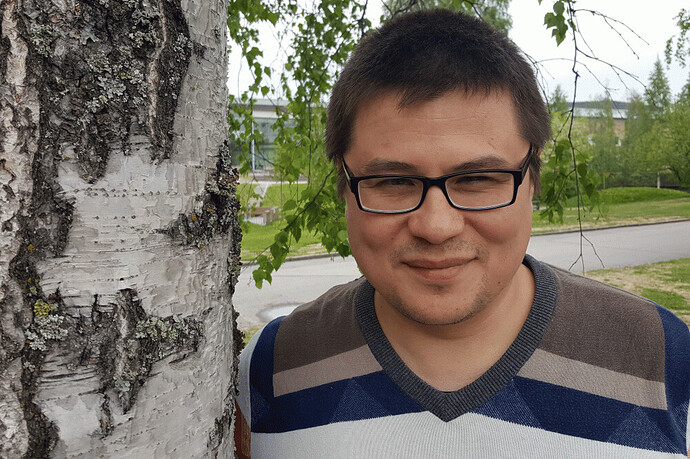 Berezhkov names Russian authorities’ international statements about respect for indigenous peoples as “propaganda”, and especially so in the Arctic Council where Kremlin, according to him, has full control of the voices from the official Russian indigenous peoples representatives.

Moscow takes over the Chair of the Arctic Council in 2021 for a two-year period.

“In reality, they don’t pay any attention to indigenous peoples’ rights on the ground,” Dmitry tells.

He hopes the letter to Elon Musk could help.

“Nobody knows where Tesla gets the battery metals from as the company doesn’t disclose its suppliers. But we consider Musk’s request to nickel producers as an occasion to pay attention to the environmental degradation of indigenous peoples’ traditional lands,” Dmitry Berezhkov says. 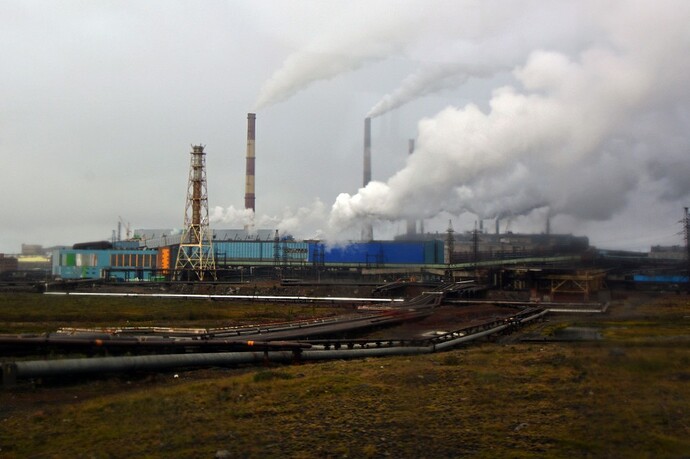 The Aborigen Forum asks battery car makers not to buy metals from Nornickel until the company prepares and implements a plan for re-cultivating contaminated lands on the Taimyr Peninsula and in the Murmansk region.

Also, Nornickel should “revise its policies for engaging with indigenous peoples, making new guidelines based in the UN Declaration on the Rights of Indigenous Peoples,” the network writes.

As previously reported by The Barents Observer, Nornickel is cooperating with German chemicals producer BASF on a factory in Finland for battery components to carmakers in Europe. Nornickel will supply nickel and cobalt." https://thebarentsobserver.com/en/ecology/2020/08/russian-indigenous-peoples-call-elon-musk-not-buy-battery-metals-nornickel