Superficially quite impressive based on a few minutes of the video clip here https://forum.5filters.info/t/regis-tremblay-hosts-lab-scientist-poornima-wagh-there-was-no-pandemic-no-virus/3315

… but seemingly now unraveling, and in fifth gear, to put it mildly:

The Sad Tale of Poornima Wagh

Arguably, this was 5 months in the making. I wish this was unnecessary.

Do follow the link to the Eric Coppolino article as well.

Great deal of shit-stirring going on here. Can you make any - reliable - sense of it? I can’t. Who to believe? Anyone? It is just social-media babble, after all.

I don’t sense any useful progress being made on these genuine questions of science by pursuing these shit-stir-fests. Let 'em go on muddying the waters - whatever their motives (and smearing themselves in fertiliser, inevitably, in the process).

Never mind the messengers; are the messages sound? The serious messages, that is, as exemplified in my questions above.

PS: Note that favoured word ‘charlatan’ turning up again. Raises my intuitive bs-antenna whenever I see ‘debunkers’ trotting it out…

Keeping a watching brief on this. Ta, K.

A right old stushie.
I’ll bet my million on the the ‘cui bono’ option…

Hi folks, strange that we are looking at PW through the eyes of an astrologer!
The Eric link ends with this:
“ Eric F. Coppolino is a New York-based investigative reporter and astrologer

Perhaps what brought her to the attention of the slag chuckers was her 200 vials with no spike proteins?

I don’t know Bill Huston but the flaming style of the piece doesn’t reassure me of its gravitas.
I wondered if Steve Kirsch was the one in the sights. Everyone knows he’s a multimillionaire, so why show his house?

Kirsch has got too involved in trying to make his 'debates and ‘bets’ thing work. Now it’s turned ugly, and all the rats are satisfactorily (for Pharma and the powers that be) fighting in the sack.

Kirsch and Jessica Rose have both taken aim at her too. Crabs in a bucket?

It’s all depressing. Did Kirsch expect Cowan and a team of medics to go quietly?
If you’re in the business of challenging the vaccine narrative it’s not your business to “expose frauds” in other people who are also challenging it in a different place. Kirsch doesn’t know that Wagh is a fraud. Maybe she had a good to go thesis that hit the buffers right at the end for some other reason. Maybe the work is good. This is the kind of adhom they have been complaining about for over 2 years. 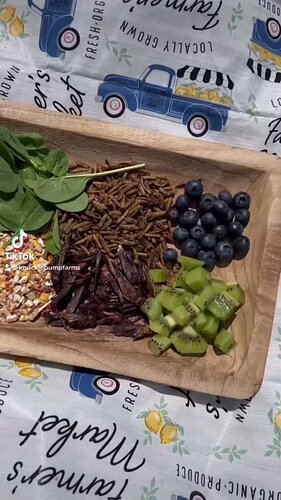 The Merritt video LM mentions 2 phd’s from LSHTM and PW talks about studying remotely in the US and not in the UK but defending her thesis in London before a panel half of whom were antagonistic. One of the Tremblay videos mentions phd’s and PW talks about the bias of some of the panelists who asked why she was even there- to which she replied - if you don’t accept my thesis then so be it I’ll leave without it!

So it’s possible she did the work but didn’t get the paper. 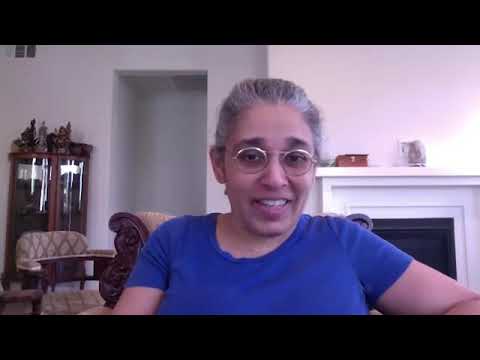 Could be. I’ve known a few folks with double doctorates but they did it the long-winded way i.e. one and then later the other. If the student can self-fund one or both few Unis would turn up their noses, no matter how much they dislike the thesis topics.

Fascinating stuff, C. The whole vid is well worth hearing. She definitely sounds like a radical iconoclast, from a Western viewpoint. But a shill, a special pleader for special interests. Can’t say I get any scent of that. She does hit the ‘Khazarian mafia’ thing several times, which is a whole can of worms in its own right, getting used as it is a lot lately as a euphemism for ‘internatioal(ist) jewry’.

I stay with a watching brief…