A good explanation of the legal issues surrounding mandatory vaccination, and all the rest of it

Anna De Buisseret is a retired UK army officer and a senior lawyer. On tonight’s Richie Allen show she gave one of the best explanations I’ve heard yet of the legal stuff surrounding mandatory vaccinations, and all the rest of it.

The interview starts at about 1 hour 5 minutes in (it’s audio only - depending on your connection speed, let it download for a few minutes and then you’ll be able to skip to the relevant part), and it lasts for about 30 minutes…

Many thanks Rob, and I’ll listen shortly. But will just post the link to this article, sent to me by a friend who has been sitting a little on the fence on vaccination, and who has now given me an opening for a long exposition on it that I previously kept quiet about:

Editor’s note: We recently published the first part of An Australian Engineer Speaks Out – The Many Mysteries of Covid. This is a republished article sourced from Covid Medical Network Newspaper. This is Part 2. by Dr Phil Greer...

Thanks RobG. I’ve only managed the first third (15m after your recommended start time) as I was typing. But in what I heard there are some important points regarding legal employment rights. I assume she was speaking about UK law. Though the specifics might not apply depending on which country you hail from, it’s worth checking out what your employment law actually says. A very quick check suggested that employment law was devolved in NI (where there are differences) but not in Scotland or Wales, so they should be similar to the UK.

These points stood out for me. (my numbers and emphasis):

However a question from the host Richie Allen revealed a caveat - that courts were producing different outcomes in different jurisdictions. And that may be because the judge has (her words) ‘bought the narrative’. Further, she added this:

"So I’m not necessarily confident actually, because the feedback from lawyers around the world is that the judiciary has been compromised. Either through the brainwashing, because the expert evidence - sorry I use the term expert, like the government does - the expert psychiatrists and psychologists who have been analysing the methods that have been deployed on the population in order to obtain their consent - their evidence is that there is military grade psychological warfare being conducted on the population. "

This link explains more about Employment Law
Employment Law in the United Kingdom - what differences are there? 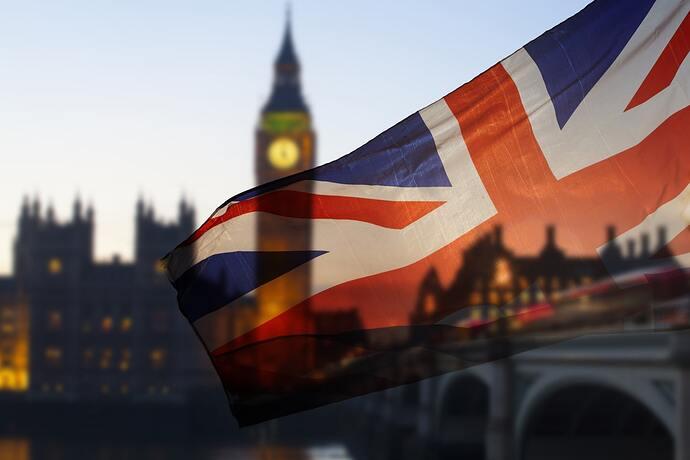 Employment Law in the UK - What Differences Are There? | Crunch

That is a terrific podcast, I would term it a “must watch” had the term not been over-used. I am highly impressed by Anna De Buisseret. Thanks for posting Rob.

If workers ask for an allergy test for all eleven listed ingredients - as is their right under the law, not to mention any moral code - this will be extremely difficult for employers to accommodate. Additional obstacles were mentioned by Anna de Buisseret: not all the ‘vaccine’ ingredients are disclosed, and the combinations might need to be tested as well.

There is also a problem that has hitherto been buried - the frequency of adverse reactions to the vaccines, many of which would, in the normal way of things, cause a medication not to be given.

An individual assessment - another right - if it’s required by a doctor will also present insuperable problems. To begin with, to fulfil the number of individual GP assessments is not possible, especially if that right is supposed to be automatic.
Also once the’ve finished reading out the blurb they’ve been given, most GPs aren’t in a position to answer any questions about the vaccines that an informed patient might have. The awkward question of the legal requirement for informed consent will therefore surface (it should have been a major issue before now). If a worker decides they don’t buy the risk-benefit calculation as sold to them, then they can’t give consent that is informed. If they are then coerced into taking the vaccine the coercer is breaking the law because then consent is not based on risks v benefits.

Rough and raw transcript of the rest of the podcast, omitting some chitchat (and possibly important details).
On hearing the rest I would agree with @Sanjeev’s description of ‘terrific’. Thanks again to @RobG.
I strongly recommend checking out the accuracy of any part that it is relevant to you; the way the podcast playback is set up you often have to replay a few minutes to reach a particular point of it.

Following on from the first part above, i.e.from “… because it can result in someone’s severe harm and death”

AdB: And we know, of course, that people aren’t having these allergy tests, and all of these things are breaking the Health and Safety at work laws - a criminal breach, because it can result in someone’s severe harm and death. And with no informed freely given consent you are assaulting them. Because if you are giving them medical treatment without consent freely given you are assaulting them. You are battering them! And that’s contained both in the Tort of Negligence and in our Criminal Code in the Offences Against the Person Act and the Criminal Justice Act etc.

A good explanation of the legal issues surrounding mandatory vaccination, and all the rest of it Covid

Anna De Buisseret is a retired UK army officer and a senior lawyer. On tonight’s Richie Allen show she gave one of the best explanations I’ve heard yet of the legal stuff surrounding mandatory vaccinations, and all the rest of it. The interview starts at about 1 hour 5 minutes in (it’s audio only - depending on your connection speed, let it download for a few minutes and then you’ll be able to skip to the relevant part), and it lasts for about 30 minutes…

Hi folks, I found Anna De Buisseret compelling listening , thanks for the post Rob.
I may have missed it but I didn’t hear her mention an ECHR case called VAVŘIČKA which I covered here:

Yellow-wash : the MHRA's view on 1100 deaths in the UK from covid vaccines - coincidence Covid

Hi @Dimac In Europe including the UK there are the principles of the Human Rights Convention which includes an absolute right not to be treated inhumanely (Article 3) or interfered with ( Article 8 )and this is supplemented by the right not to be the subject of discrimination for holding a different opinion about something ( Article 14) - the courts are years behind of course so it could be a long wait for a foreign holiday and there is no certainty the courts would agree with you. ( The last …

This is so whacko it’s beyond belief…

Rules have eased but masks onboard are compulsory throughout, apart from at mealtimes, and passengers must still have pre-departure Covid tests and proof of full vaccination. 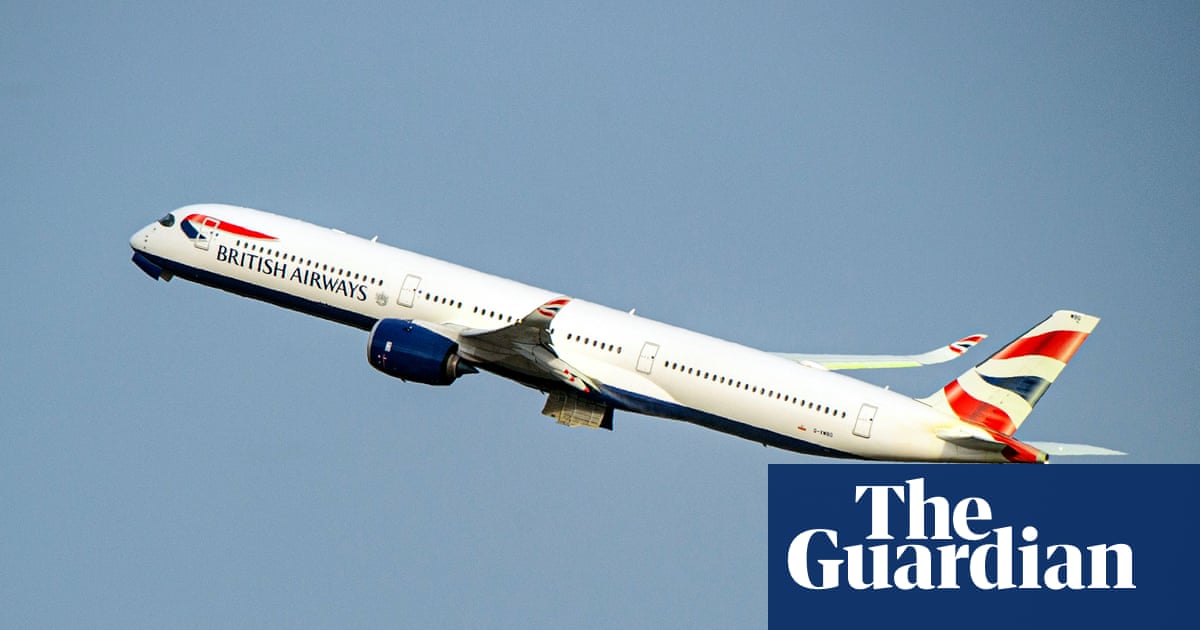 ‘I can’t wait to hold him’: onboard flight BA001 as US opens to UK visitors

Anticipation and celebration are in the air as passengers look forward to reunions, holidays and business

I flew with some friends earlier this year. I was berated by them for a) incorrect mask wearing and b) mask being off for too long whilst drinking tea. I tried explaining that we, along with a couple of hundred other people, were stuck in a tin can breathing recycled air, but, well, you know how it went…

Something I’ve really noticed just recently in my little neck of the woods, is that people are starting to wear masks on their chin, or under their chin.

I was amazed from the start that the French really bought into the mask stuff (1789, and all that).