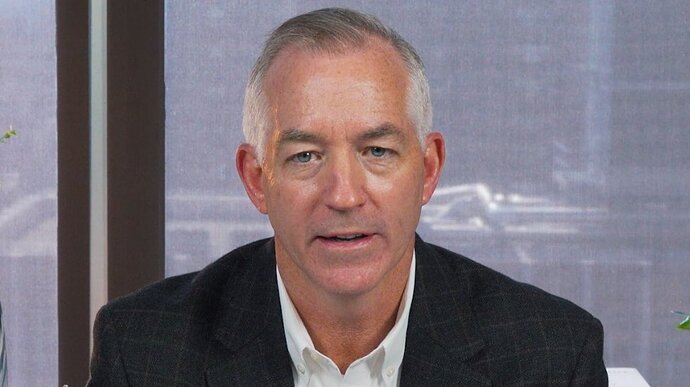 VP of Pfizer arrested after #pfizerdocuments get released

Rady Johnson, the executive Vice President of Pfizer, has been arrested at his home and charged with multiple counts of fraud.

URGENT PFIZER NEWS: Pfizer and the CDC committed fraud for willfully withholding critical data from the public resulting in harm and death to thousands. The CDC is spreading medical misinformation. What they have done is obscene. We are completely vindicated. 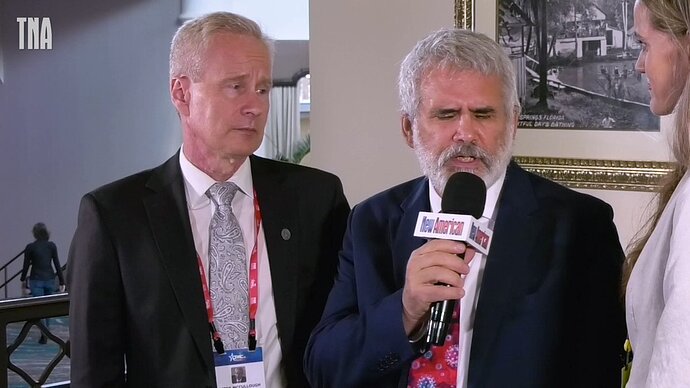 @LakovosJustice_
URGENT PFIZER NEWS: Pfizer and the CDC committed fraud for willfully withholding critical data from the public resulting in harm and death to thousands. The CDC is spreading medical misinformation. What they have done is obscene. We are completely vindicated. Thread 1 of 3 https://t.co/311Ie9IcdH 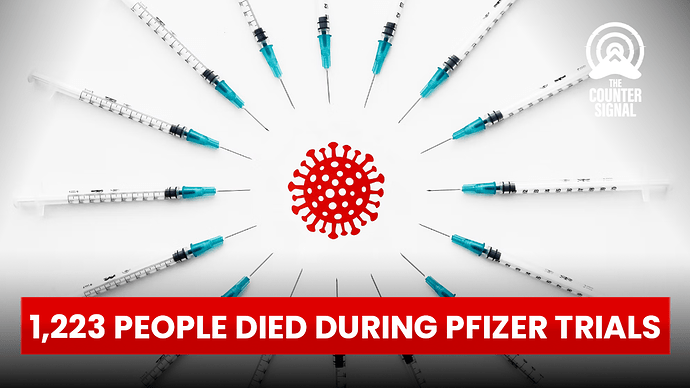 Pfizer documents: Over 1,200 people died during Pfizer vaccine trials - The...

Following the release of the Pfizer documents, it’s now confirmed that 1,223 people died during trials within the first 28 days.

I wonder if Elon will let this come out on Twitter. P.S Rich please make sure you categorise this under “Covid”!

Sadly I think we may have been had here. The Vancouver Times publishes satirical pieces.
The Twitter post showing Malone and McCullough (where Malone says they have been vindicated) is from the Conservative Political Action Conference in Florida. 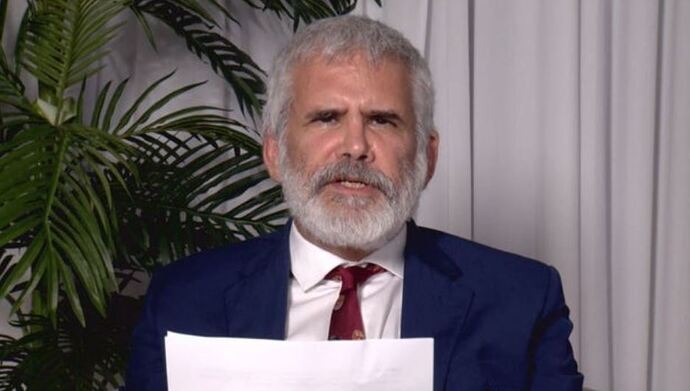 Though, they are talking about the same thing - Pfizer witholding scientific data = fraud.

The story is what should have happened. I thought it odd that only one Pfizer official was arrested

Thanks Ev, looks like I fucked up there. I did think it looked a bit dodgy but thought I’d have a stab at it because of the link to Malone & McCullogh. The “Vancouver Times” has got form for this sort of crap apparently.

Will do next time Ger. I don’t think it’s possible to move it now.

Well it was quite nicely done - it’s quite a good reminder of what should be happening!

Yeah funny sophists ha ha! Many like those outraged by “Party-Gate” and “Beer-Gate” (and all the deaths), will, I’m sure (like me), fail to see the funny. Spoilt b**tches do cr*p like that…

Thanks…I’m still very careful when it comes to Tweeting anything anti-vax …we’ll have to see what Mr.Musk will do…I’m going to pester him about the loss of my Moments when I get a chance…maybe the all new Twitter Support will undo this crap…

I was also wondering who exactly it is that is entitled to feel ‘betrayed’ by Boris’s partygate. He was already known to be a liar.
Currygate holds out some promise - though I imagine Sir Keeves* has already had the nod that it will be all right and is taking advantage of it to signal His Virtue. Hopefully there’s a bent copper in the right place to clog the machine… 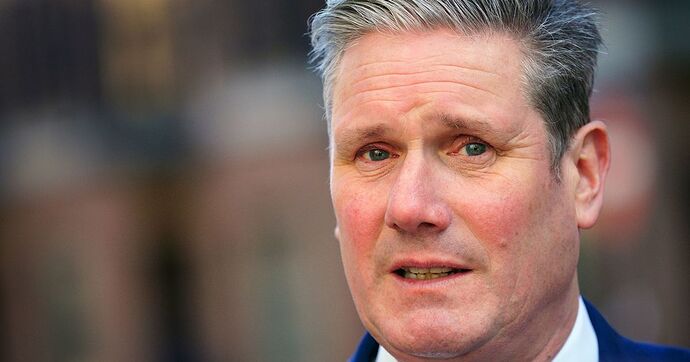 “curry gathering” Is that the Labour equivalent of a Tory “spaghetti harvest”?