A mate just sent me this video.

Five of us went and it really was…AWESOME! Numbers wise it was easily on a par with some of the big Iraq marches. (I just realised the first one of those I went on was 18 years ago! In March 2003 and the day after they bombed the crap out of Bagdad).

We walked 14 miles in all, starting at Westminster around 1pm then up Whitehall to Trafalgar Square, Charing Cross Road, turned left at Tottenham Cout Road Tube, down the entire length of Oxford Street, past Bond Street, Marble Arch, Bayswater Roiad all the way past Hyde Park, Kensington Gardens, Notting Hill Gate, Holland Park Ave, Shepherds Bush RB, Shepherds Bush Green, Goldhawk Road eventually turning right into Askew Road, right into Uxbridge Road heading back towards London and then ending for us at Shepherds bush Tube, down the pub for a few and then home. Didn’t hear about the Westfield Centre until the next day.

I don’t think any of us knew where we were actually going. There were abandoned buses all over the place covered in stickers saying PCR fraud, no to vaccine passports, no to lockdowns etc etc. LOADS of banners too and quite a few with the death tolls from the jabs. “The only thing mutating is the lies!” was a common one. I shook hands with Piers Corbyn and congratulated him on the weather. David Icke was there apparently and my mate had a chat with his son.

A helicopter followed us all the way. Once we’d left Westmister there were almost no police anywhere at all! All the traffic along the route was stopped by the sheer numbers of people marching except traffic at all entries and exits of Shepherds Bush RB which was stopped by police but they wouldn’t have been able to get through anyway. In many places people were cheering from their windows and filming on their phones. In other places esp Shepherds Bush Green people were coming out into their gardens with their kids - even babies - to watch and cheer this great spectacle on.

I saw one bloke properly asleep in the in the driver’s seat of his car in a traffic jam - seat tilted back with a bunch of cushions all nice and comfy and getting a sun tan. He must have been there for ages. There were traffic jams everywhere. (I met a woman a few days later who said it took her 5 hours to drive a 35 minute journey to a friends place). Many of the cars were tooting us. In one place we walked next to a traffic jam and I shook hands with half a dozen drivers stuck in their cars giving us the thumbs up and just think of all those hundreds of phone vids being sent all over the place. And NONE of us was wearing a mask!

When’s the next one? 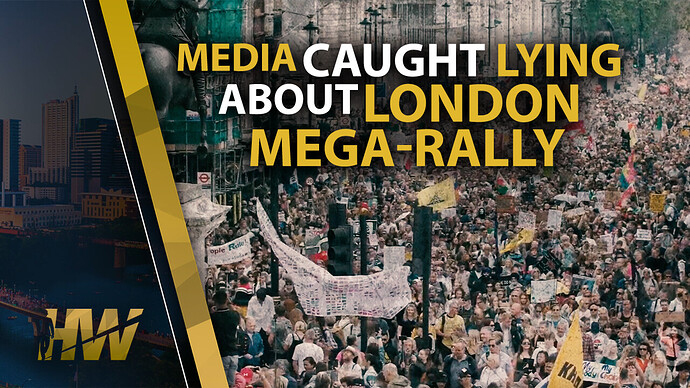 MEDIA CAUGHT LYING ABOUT LONDON MEGA-RALLY Multiple mainstream news outlets reported only “hundreds” turned up in London protesting vaccine passports, lockdowns & experimental vaccines, but videos of the historic rally on May 29th tell a much...

I heard from several unreliable sources that buses were left in odd places to tempt people into burning them. Chances are there were agents provocateur planted to get things started but they didn’t get the order to go. The sheer scale and popularity must have been a factor, and maybe policing resources and goodwill need(ed) to be reserved for G7.

When’s the next one?

Apparently, Saturday 26th June for the next protest in London.

That might be interesting, depending if ‘freedom day’ actually happens on 21st June.

I shall dance around my office to this one; and if I see someone out the window walking a whippet and wearing a flat cap I will know that they have the ‘Triple Mutant Yorkshire Variant’, with spades of bullshit mixed in, if not whippet shit… 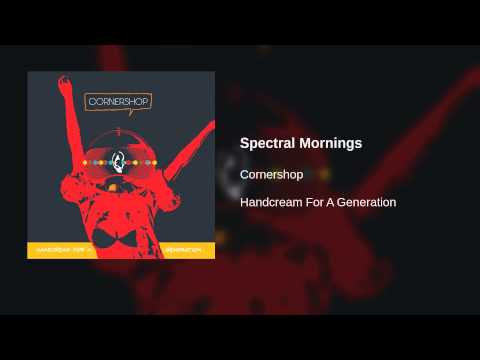