If the erratic and inconsistent recording of data here is in any way typical, the Pfizer trial data will unravel in a big way.

But since this could be weaponised by Putin and Online Harm us I expect an alternative explanation will be patiently provided by someone like Devi Sridhar.

tl;dr: Pfizer triallist dies with/of Covid but this is lost in the data. Safe. Effective. 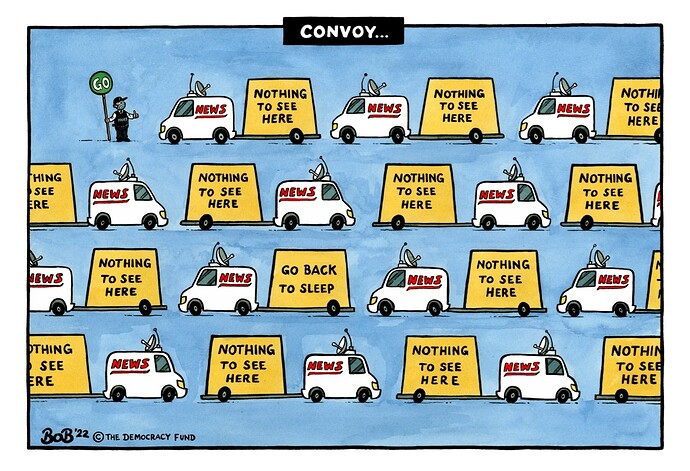 Some disturbing findings hidden in the reluctantly released data After a Texan court ordered the FDA to release the documents used to approve the covid vaccine the first 150 documents have now been published. These include the medical notes for a...

(I need to update my protocols. If you receive no reply within 5 months…

You say 11281009, I say 11621327.
Due to release of Pfizer documents the poor guy’s come back for an encore
Good digging by Chudov, whose thoughts are supported apparently by a doctor.

Died 2 days After First Dose; Ignored Like Thousands of Other Vaccine Victims

This trial subject, who was found dead 3 days after his first trial jab (an actual Pfizer), seems to have died within a day of the jab, or two at most. A police report classed the cause of death as ‘arteriosclerosis’.

The man was only on psychiatric medicine. Though the man’s recent medical history is given, there does not seem to be a mention of any prior diagnois of arterioclerosis. Chudov thinks this was little more than a guess by the police examiner, and note the examiner’s report was not requested. Pfizer concurred with the ‘assessment’, natch.

After all. “there was no reasonable possibility the arteriosclerosis was rleated to the study intervention”

VAERS reports 144 reasonable possibilities reports of Arteriosclerosis from 2021.
MHRA has about ten.

Doesn’t prove it was the vaccine of course, but they were supposed to be counting the deaths so anything not obviously caused by a third party shouldn’t have been ruled out.

Sudden and unexpected reply there @Evvy_dense, I’d forgotten all about that. I used to follow Chudov but he can’t have survived one of my quite-frequent-now SubStack culls.

Sad story, and I assume this won’t have been included in the vaccinated side effects total, because of reasons.