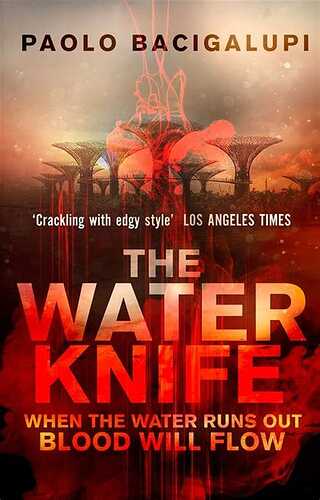 Will people abandon the American Southwest or fight like hell to keep it? 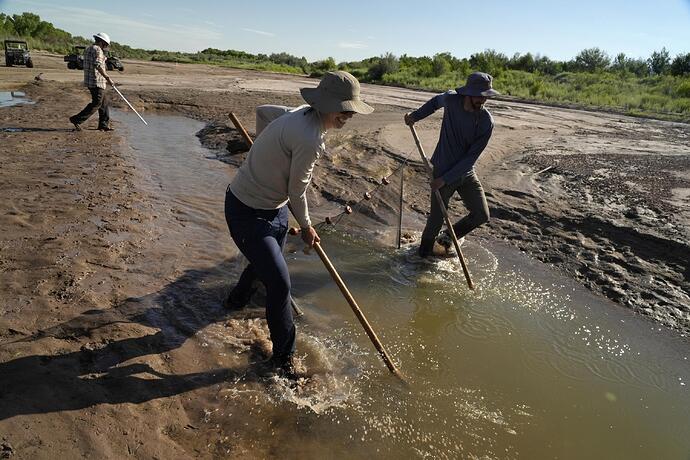 A race to save fish as Rio Grande dries, even in Albuquerque

ALBUQUERQUE, N.M. (AP) — On a recent, scorching afternoon in Albuquerque, off-road vehicles cruised up and down a stretch of dry riverbed where normally the Rio Grande flows. The drivers weren't thrill-seekers, but biologists hoping to save as many...

We are witnessing the collapse of the American empire; and in historical terms it’s happening at lightening speed.

I’m not talking about years ahead here: it’s all going to happen in the coming months; and yes, people in Europe really will be starving and freezing to death this coming winter.

It’s all been engineered, but that’s another story.

The desertification of large stretches of the USAmerican South West has long been part of JMGreer’s forecast for the near future. He has little doubt that it’s due to climate shift. He also acknowledges anthropogenic drivers. The details of such prophecy, though, he leaves open. I can’t quarrel with as much forecasting as he does. Whatever’s the main culprit, the SW does seem to be heading towards de-populated desert and semi-desert. Those high temperatures seem terrible. How does anyone cope; I’m half beaten by 40 degrees C!