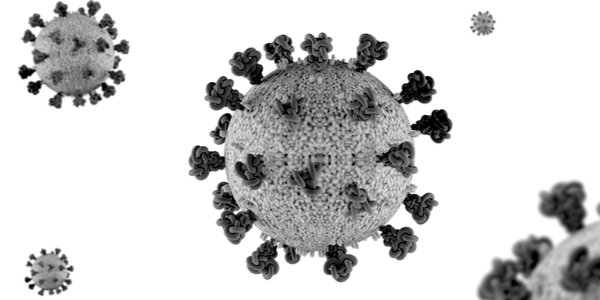 Thanks CJ, and I agree on the sentiments, though with one proviso - the antagonism against the “CCP” as if it were the anti-Christ. I posted a comment which explained my feelings on this, and forgive me for pasting it here. I don’t share the anti-communist sentiments, nor the idea that somehow the Great Reset and the Woke society currently priming its arsenals to attack the EAST is a “socialist” project. Russia’s current form of “socialist democracy” seems to me to be a reasonable compromise, and without Imperial expansionist sentiments that dominate the NATO nations.
Kate - I absolutely agree with your opening statement on the life-changing and life-threatening nature of this hybrid war on our senses, but believe you are making the gravest of political errors in slating the blame and agenda home to the CCP. Whatever the characteristics of Chinese society, and the way in which they manage their 1.5 Billion people, they are the target rather than the creator of this project - which is a joint US-UK led traditional capitalist enterprise with a totalitarian and authoritarian overlay - a Chimaera like the virus they created in Fort Detrick, outsourced to the WIV by Fauci. Evidence for the difference is also in the vaccines, as there is nothing dangerous about Sinovac, whether a vaccine is necessary or not. Equally China is not seeking to see the whole of Africa “vaccinated” against a disease they already had without noticing; it is Big Pharma and the WHO who have this colonial project in mind, funding it with debt like they have in the past so that the poor bastards have to pay for our elites to get richer.

I find it very unfortunate that most of the Covid-Resistance is also acutely anti-Communist and anti-CCP, and fails to see that it is OUR governments who have adopted this new Fascism, while doing their best to start a war with China. It suits them only too well that our opposition can be coopted and compromised by this mistake. I’d also note that Chris Donnelly wrote before this started that Brexit was a good idea and that they the full cooperation between the US and UK could be instigated. Separation from the Europeans is just a sham, as they are full partners in this hybrid war on the East.