"Prince Andrew held a shooting party yesterday, it has been reported in The Sun.

It is just two days before a court hearing over sex assault claims against him.

It will remind many of his car crash interview with Emily Maitlis.

A quick recap of what was said about his shooting ‘party’…

Maitlis: Am I right in thinking you threw a birthday party for Epstein’s girlfriend, Ghislaine Maxwell at Sandringham?

Prince Andrew: No, it was a shooting weekend.

Nothing makes you seem more relatable than viewing a shooting weekend at one of the Queen’s favourite homes as “straightforward”.

He hosted guests at the Queen’s private 550-acre Balmoral estate, where it has been claimed he bolted to, to try and avoid being served court papers at his Windsor home.

A source told The Sun that Andrew has angered senior courtiers by travelling 500 miles to the Highlands on Tuesday with ex-wife Sarah Ferguson.

“He needs to pull his socks up and face his responsibilities. Going for flight instead of fight is making him look irresponsible and guilty, even if he isn’t.”

The gathering came as Virginia Roberts Giuffre’s lawyers claim they have secured the testimony of two key witnesses who say they saw Andrew, 61, with her on two separate occasions.

The Prince stated in a disastrous Newsnight interview in 2019 that he had “no recollection” of meeting Ms Giuffre.

Ms Giuffre has sued the Queen’s son for allegedly sexually assaulting her when she was a teenager.

She claims she was trafficked by Andrew’s former friend and convicted sex offender Jeffrey Epstein to have sex with the duke, when she was aged 17 and a minor under US law.

Andrew has vehemently denied all the allegations.

In documents filed to the US district court for the southern district of New York on Friday, the lawyers state there was a first attempt to serve the papers on the duke on August 26, when an agent went to Windsor Great Park.

They state that a Metropolitan Police officer, who was the head of security, told the agent officers were not able to accept service of any court process, or let anyone trying to serve legal papers on to the property.

The agent returned the next day and was told the court process could be left with the police officer at the main gate “and that this matter would then be forwarded on to the legal team”.

The document says the complaint, the summons and other papers were enclosed “in a plastic sleeve and then in an A4 envelope, addressed to the said defendant, Prince Andrew, Duke of York, at the address” and then left with the police officer.

It says within 21 days of the summons the plaintiff must be served an answer to the complaint, and “if you fail to respond, judgment by default will be entered against you for the relief demanded in the complaint”.

Andrew has stepped back from public duties amid the fallout from his relationship with Epstein. 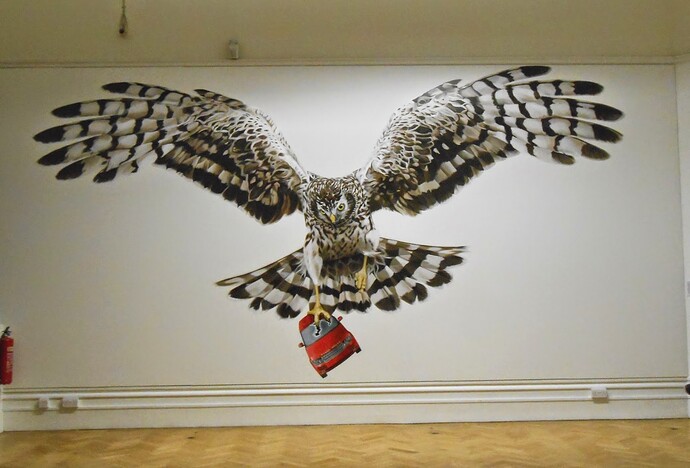