Still Alive (just), no Covid (yet), but the Nightmare Worsens

I didn’t think my nightmare could worsen but it has…I shall have some pictures soon to illustrate the problem I’m having with both my domicile and the authorities concerned with my care (in-fact all those who, supposedly, owe me a duty of same), … it will be difficult for me to talk about but it must be done (also in case I do expire), …

hope you guys are o.k…I’ll be in contact when it’s possible…

Hang in there Gerard. If you need to you can PM somebody x

Hi guys…hope to retrieve some photos today (that will be shared liberally incl. to our ward councillor -Tory head of council-, trying to arrange support from a UNITE Union solicitor through my v.old -Trotskyist-, friend Tony Twine -he was around when the boys were setting up Media Lens and he published a decent magazine called “Impact” here in Southampton-). Thanks for your support, means something right now. I’ll be in contact. 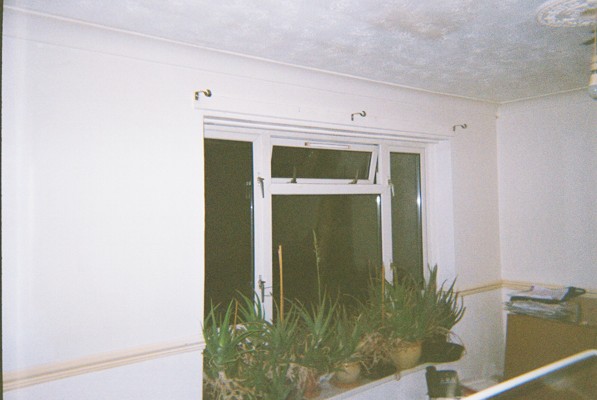 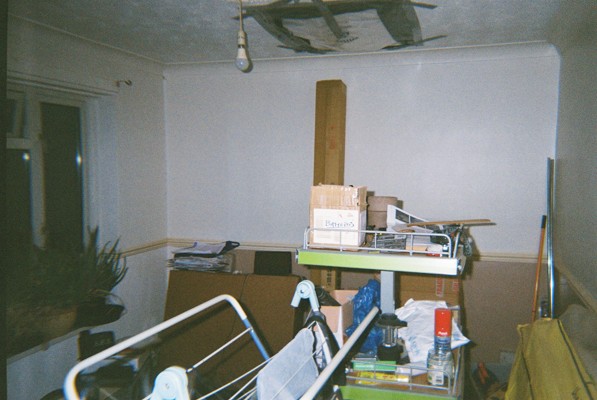 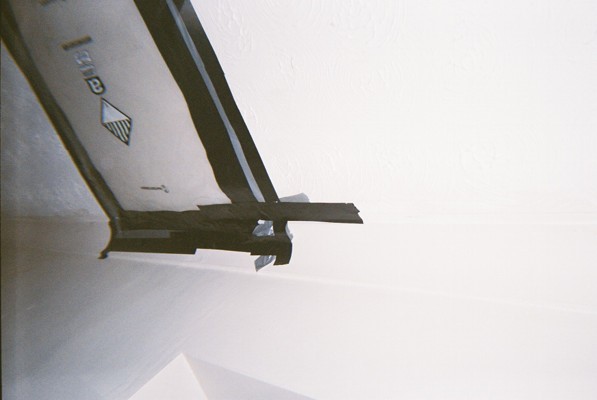 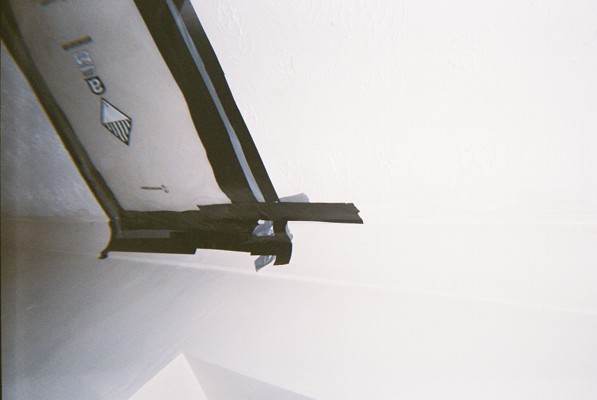 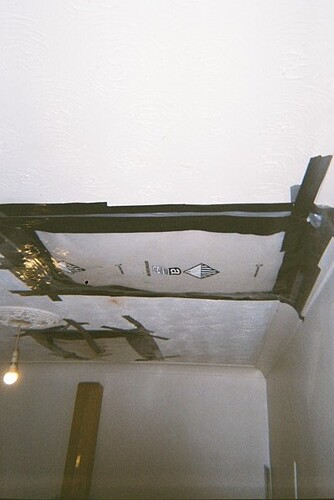 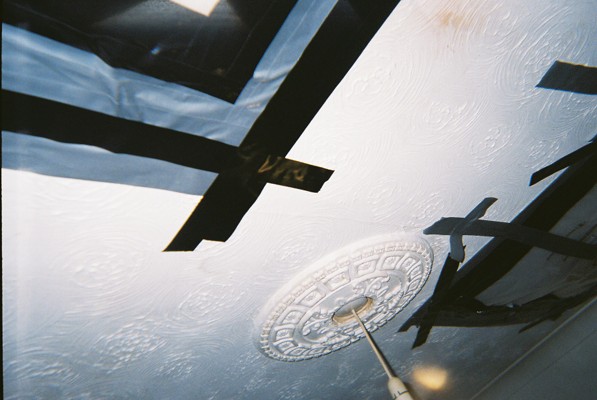 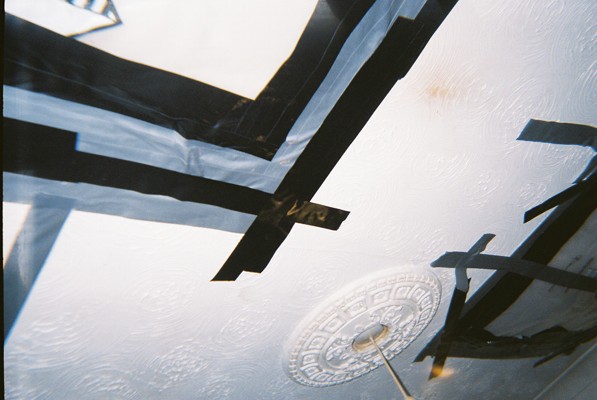 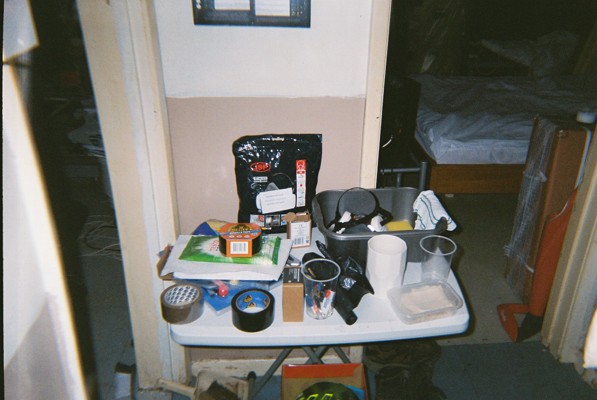 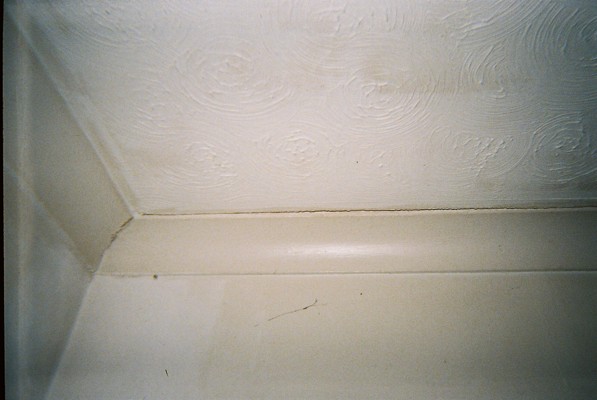 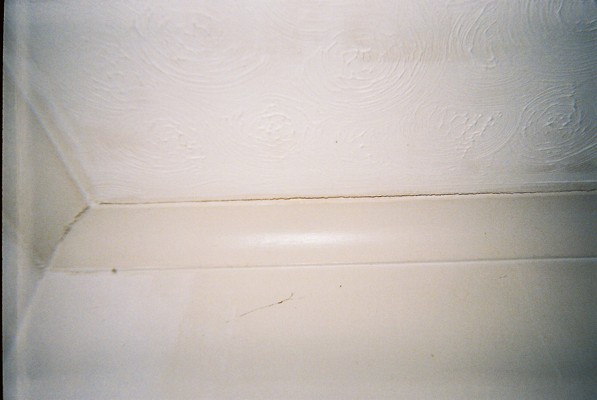 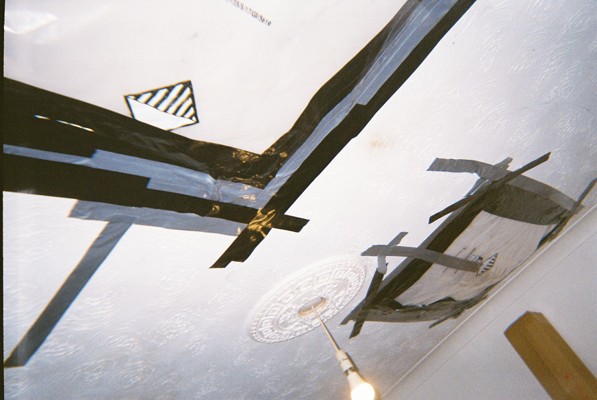 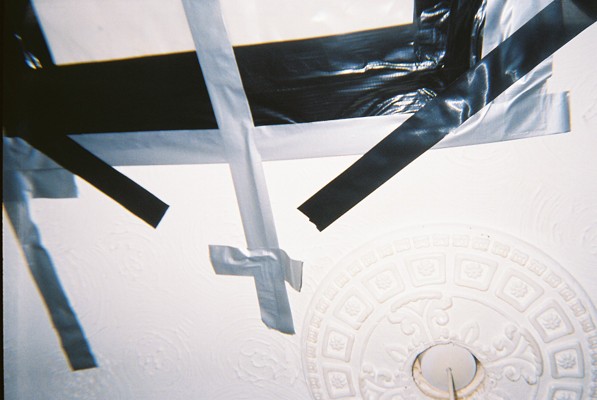 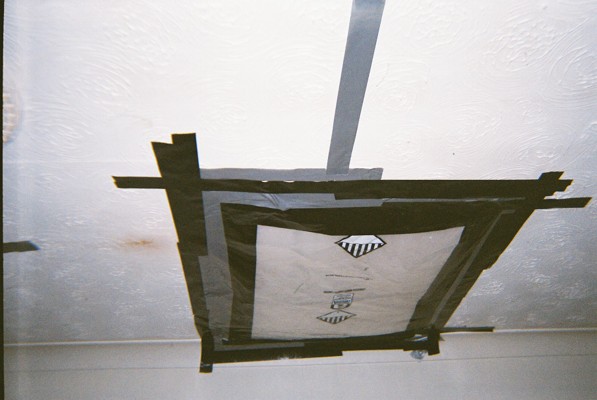 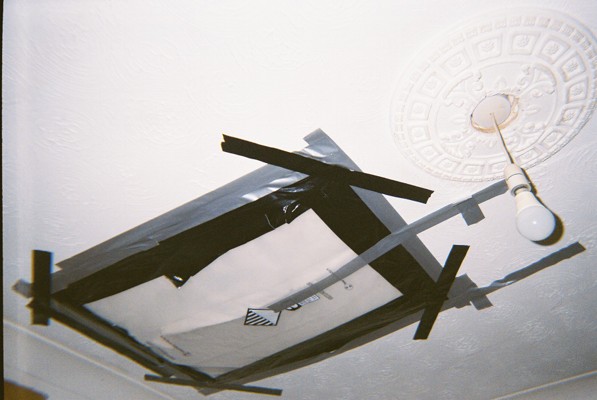 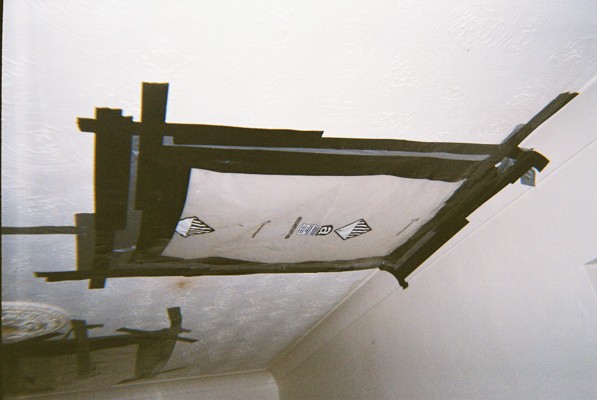 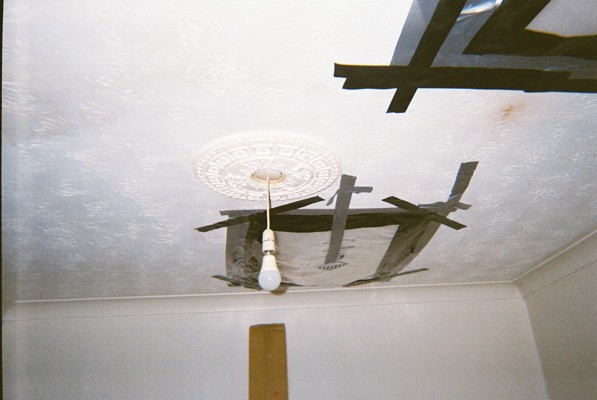 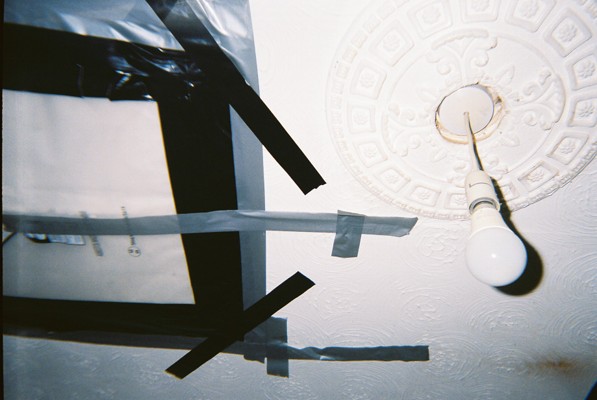 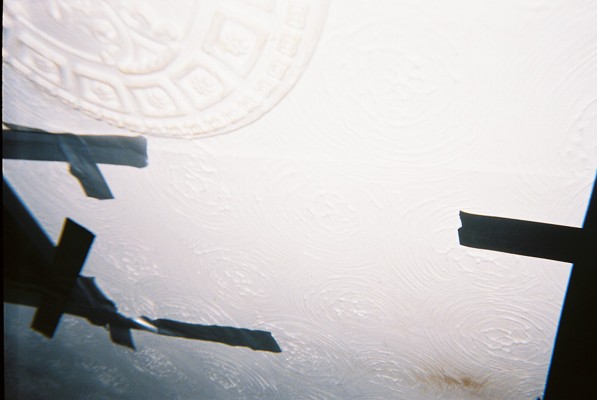 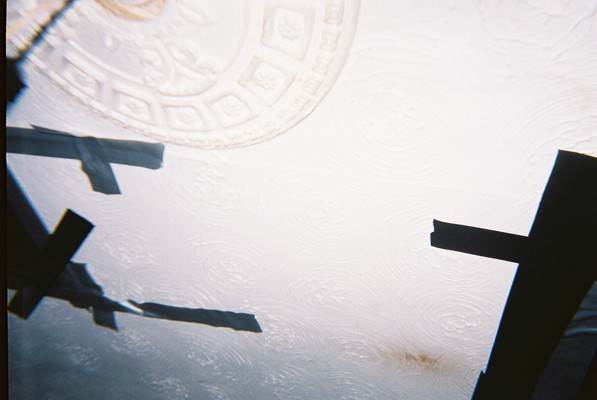 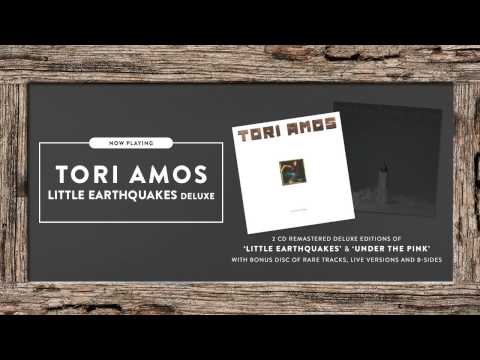 Two months they’ve left me like this…I already have COPD for God and Goddess knows whose sake!

I’ve had to vacuum up particulate matter myself…they (the council), did not even inform me my living room ceiling was not to code…on top of which my dear neighbours have been (illegally), burning solid fuel (following the leak of their large aquarium that finally finished off my ceiling), that blew
back all over my domicile (ever had to deal with fly-ash?)! Happy days!

Will the council pay for accommodation, carriage or storage? No! I’m going to sue!

Hi guys!
Got the next set of pictures and finally received a visit from a council worker who will be again testing samples for asbestos (they won’t act until confirmed), this means I should be hearing about the works schedule soon (and will have to find storage facilities, transport for my possessions and somewhere to stay when they seal my front room for the duration), I will post the new images shortly!

#OMICRON is that “Odium Medicum” you Insensate Cretins I don’t mean to be Rude but you’re Obviously Nuts? 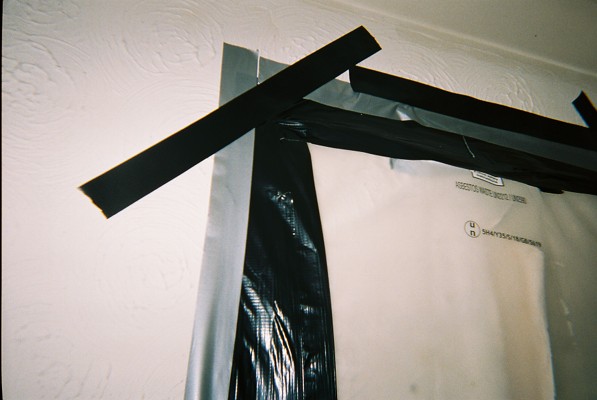 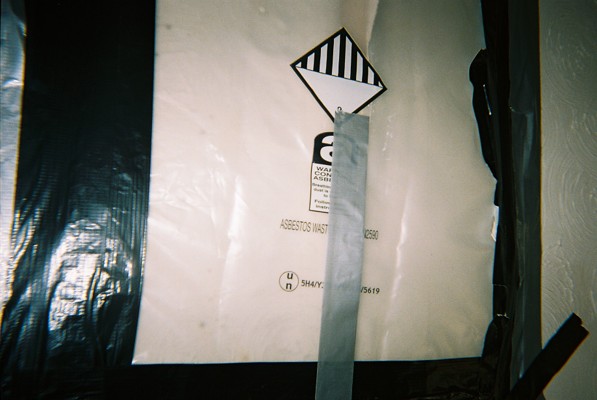 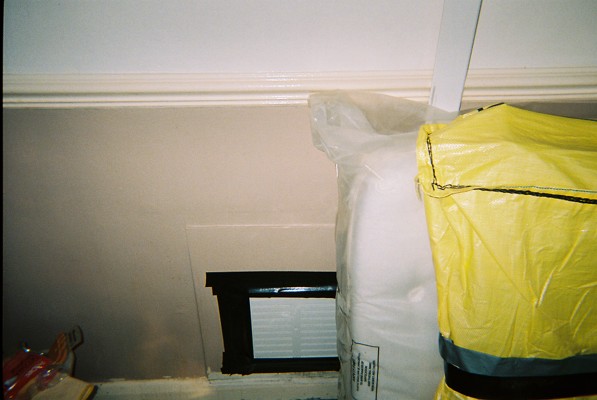 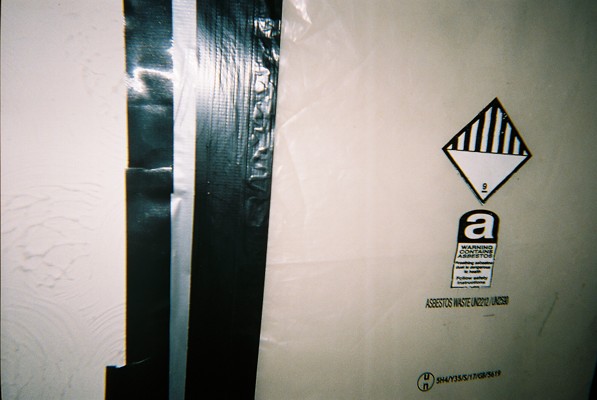 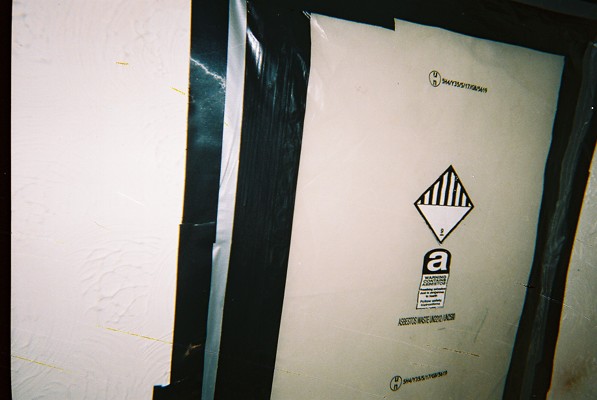 This is not the first time I’ve encountered asbestos in this flat, the first time (which was following some works sanctioned by a council occupational therapist), solid asbestos waste was left (I was not informed and did not know what it was), and the consequences were disastrous, since which I have been diagnosed with COPD. We have been lied to regarding the efficacy and thoroughness of the removal of dangerous asbestos waste from both private and public premises, it’s a whited sepulchre. A G.P told me; “I found a pile of asbestos waste in an airing cupboard near a hot water system once”. I asked her; “So you reported it?” She said (I could hardly believe my ears); “No (it happens all that time), it’s not my job!” She also told me that there were children on the premises. Nuff f**king said!