Five and a half minute news podcast, and some other interesting items. One idea that jumps out from the podcast is that mask-wearing shows zero positive correlations with positive outcomes, but - gasp! - positive correlation with increased death figures. What a surprise! 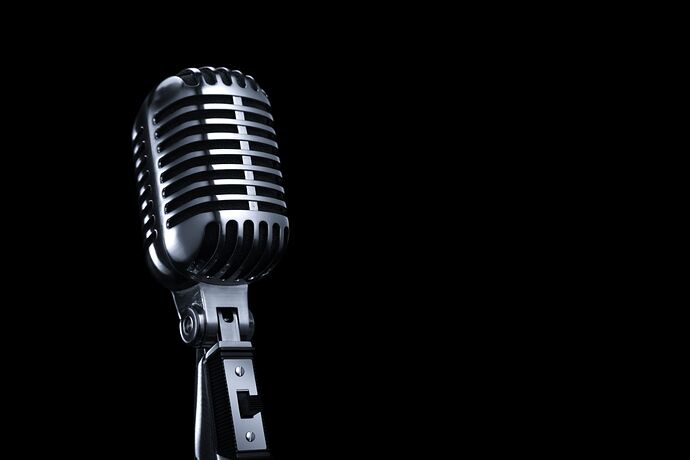 Thanks Rhis - it’s nice to be able to listen to something called News with your filter off for a bit. Though of course hearing some things that are happening is more annoying than not being told them at the time.
Here’s three stories that were mentioned.
I predict you will like 1/3.
ED

Correlation Between Mask Compliance and COVID-19 Outcomes in Europe

Masking was the single most common non-pharmaceutical intervention in the course of the coronavirus disease 2019 (COVID-19) pandemic. Most countries have implemented recommendations or mandates regarding the use of masks in public spaces. The aim of...

Just days after winning the federal election, President Emmanuel Macron authorized the creation of a digital ID for France.

The “Digital ID Guarantee Service” (SGIN) was signed into decree following his victory over Marine Le Pen, which will allow France to be ‘compliant’ with the European Union’s digital ID.

The backlash from the ‘Les Patriots’ group, which seeks independence from the EU, was immediate.

Macron was re-elected 3 days ago. 2 days later the govt goes ahead with the Digital ID and today the Media are announcing the 4th jab for everyone. It’s full steam ahead for the Great Reset!
But it’s all ok because France defeated the ‘far-right.’

“Just after the election, the government announces the launch of ‘a digital identity application’!” said leader Florian Philippot.

“The goal: to put social credit in the Chinese way. Control and surveillance company!” [translated from French]

“Let’s totally reject this app and fight by any means!”

Macron’s election victory has set off massive protests, wherein Macron has been pelted with tomatoes.

France’s move towards a centralized digital ID, and the corresponding resistance from people concerned with a Chinese-style social credit system, is a conflict that’s intensifying in many countries throughout the world.

Recently, for example, Nigeria blocked 73 million residents from making phone calls for not linking their cell phones to their national digital ID.

In Italy, a municipal government just announced it’s rolling out a soft social credit score in the Fall, the first of its kind in Europe.

Domestically, Canada hasn’t issued coercive tactics to this level, and provinces are torn on implementing a digital ID.

While Alberta and Ontario have already rolled theirs out, Saskatchewan recently scrapped its plan to launch one after polling citizens who wanted nothing to do with it.

Instead, the provincial government now says they’ll monitor uptake and feedback from colleagues in other jurisdictions.

“We will be watching very closely to observe how their digital ID programs progress,” a Ministry of SaskBuilds official stated.

Moreover, certain opposition parties and candidates are beginning to voice their concerns against centralized digital ID and currency.

The Ontario Party, led by Derek Sloan, has presented a petition to the Ontario Legislature that proposes a ban on digital IDs.

CPC candidate Pierre Poilievre also recently proposed that he would ban centralized digital currency that the Liberal government snuck in their budget if elected. 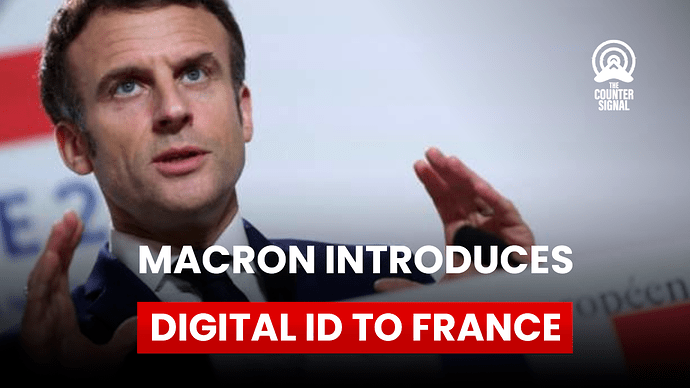 Just days after winning the federal election, President Emmanuel Macron authorized the creation of a digital ID for France.

The agreed-upon text will still have to be formally passed in both the council and Parliament, but the stage is set for new single-market legislation that will affect the practices of Google, Facebook, Twitter, Amazon, as well as smaller internet platforms and other operators within the internet landscape.

It is expected to come into force by the end of the year.

“The DSA [Digital Services Act] will upgrade the ground-rules for all online services in the EU. It will ensure that the online environment remains a safe space, safeguarding freedom of expression and opportunities for digital businesses. It gives practical effect to the principle that what is illegal offline, should be illegal online. The greater the size, the greater the responsibilities of online platforms,” EU Commission President Ursula Von der Leyen said in a statement.

The DSA will “apply to all digital services that connect consumers to goods, services, or content,” and includes “new procedures for faster removal of illegal content as well as comprehensive protection for users’ fundamental rights online,” the European Commission summarised the draft law in a press release.

It regulates “intermediate services,” including internet providers and domain name registrars, and “hosting services,” including cloud services and web hosting. Social media, app stores, and online marketplaces are categorised as “online platforms” and divided by size. Very Large Online Platforms (VLOP) are those that reach 10% of 450 million consumers in Europe. Micro and small enterprises are those with less than 45 million monthly active users in the EU. All other platforms fall in between these parameters. Search engines are also included in the scope of the law.

During the negotiations, a crisis mechanism was added for “the context of the Russian aggression in Ukraine and the particular impact on the manipulation of online information,” according to the European Commission. When triggered, it gives the EU power to analyse the impact of the activities of VLOPs and very large search engines on the crisis in question, and to decide on “proportionate and effective measures to be put in place for the respect of fundamental rights.” It can be activated by the European Commission on the recommendation of the board of national digital services coordinators with a simple majority vote.

The crisis status automatically expires after three months and requires the Commission to report to Parliament and the Council on any actions taken during the crisis.

The draft of the new rules also delineates a process for flagging and removing illegal content. It creates the position of ‘trusted flaggers,’ who are essentially specialised EU bureaucrats. Platforms will have to provide a mechanism for users to flag illegal content and then work with the ‘trusted flaggers’ to follow-up on the user notifications.

Additionally, platforms will have to allow users to challenge their “content moderation decisions,” if they involve removing or blocking content or users.

Platforms will also have to be more transparent about the algorithms they use to give users recommendations, explaining how they personalise content. VLOPs will have to provide a recommendation process not based on profiling users.

Very large online marketplaces will have to take additional steps to verify and provide traceability for the traders selling through them.

To ensure that search engines don’t slip through the cracks, the final text provides case-by-case assessment of the responsibilities of Google and other search engines for illegal content, which is then to be clarified by a legal review.

The final agreement also includes a ban on dark patterns: website interfaces that cause users to interact with a website in a way that isn’t what they intended, such as clicking through a page or adding items to a virtual cart. The DSA also gives consumers the right to seek compensation for damages from online marketplaces caused by dark patterns or a platforms’ lack of diligence in verifying traders.

Micro and small enterprises are exempted from many obligations, such as the traceability of traders, notification of criminal offences, transparency requirements, and providing a system for handling complaints. If they grow to medium-sized companies, they will have a year grace period before additional regulations apply.

Predictably, big tech companies have said nothing in reaction to the new regulations.

Bridget Ryder is Spain-based writer. She has written on politics, environment, and culture for American and international publications. She holds degrees in Spanish and Catholic Studies. 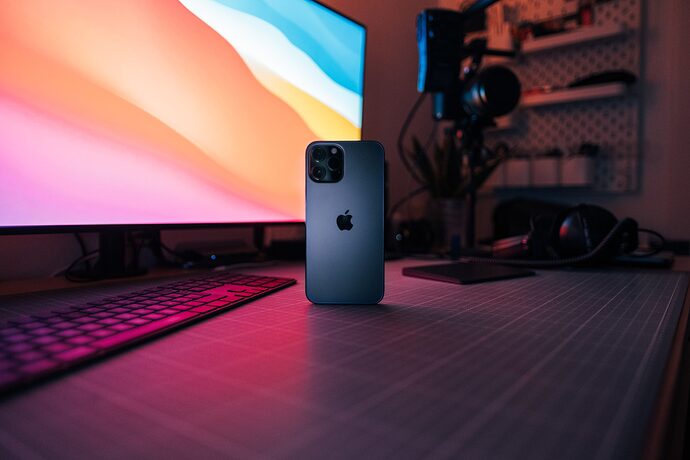 One of the key elements of the DSA is the additional requirements for VLOPs. The likes of Google, Facebook, and Amazon will have to conduct an annual risk assessment analysis; failure to comply will be punishable by hefty fines.

2 Likes
The sound of rusting rights