"Russell Brand has been criticised online after sharing a video in which he critiques Cardi B and Megan Thee Stallion‘s new video ‘WAP’.

He asked whether women “achieve equality by aspiring to and replicating the values that have been established by males.” " 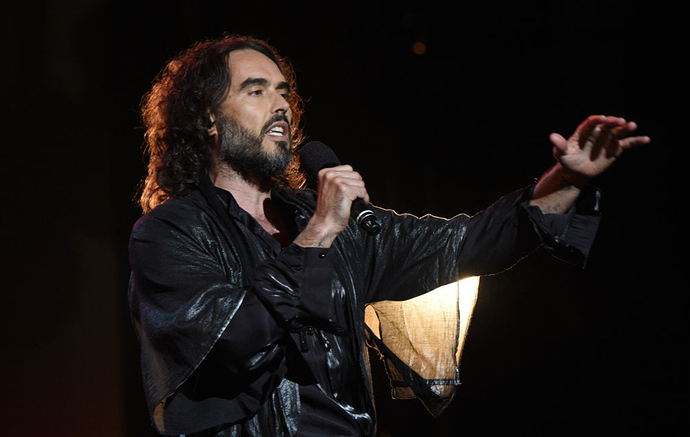 Russell Brand has been criticised online after sharing a video in which he critiques Cardi B and Megan Thee Stallion's new video 'WAP'.

I guess feminists aren’t about to start taking lessons from the hairy hero. I think mansplaining implies a condescending manner though, and not understanding what is being ‘splained’. I’m not sure his critics have established that. Does it boil down to whether it is indeed male values that are being replicated in the video? On that point, it would be good to see the i’s dotted and the t’s crossed by some feminists. .

I think the question regarding achieving equality by replicating the values that have been established by males is a valid one. And exactly the kind of thing that draws flak from those with a vested interest in keeping exactly those establishment values firmly in place!

Nice to see you here btw

i’ve just added a few new categories, and edited this post to tag it with the Feminism category. I’m sure I forgot a few categories - we could add more as we go.