A separate incident involved an officer who was dismissed after allegedly sending shocking posts on the messaging app Kik. The summary of the initial claims against him reveal that his messages included “comments stating that he wished to rape the females in the picture and have them raped by others. The images appear to be his daughter and niece.” 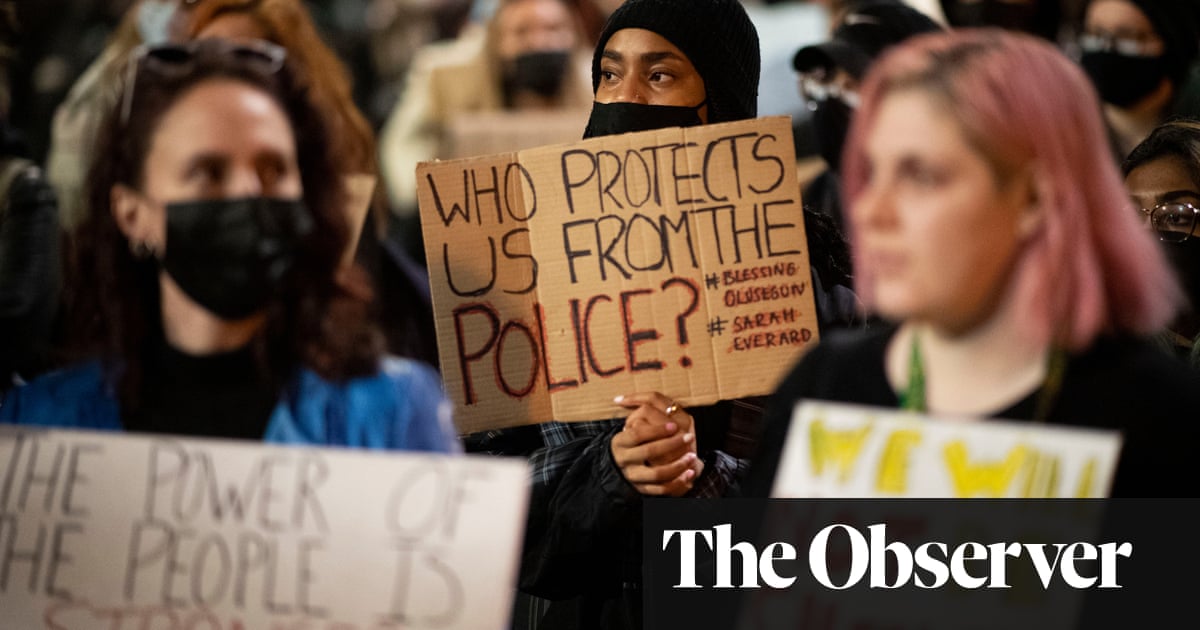