Not any more. The Russian Ministry of [War*] has issued a briefing of what their forces have found in the bio-labs in the Ukraine, heavily controlled by US-and-underlings operatives from end to end, of course.

Interestingly, the Robert Koch Institute - already under a cloud for its obvious fiddling within the covid swindle - is also involved with the secret bio-criminalities in the Ukraine; enough to make a racist think there’s something mengeloid bred into the German people, innit…? (Thank god I’m not a racist! I think such evil tendencies are spread evenly right across the human species…): 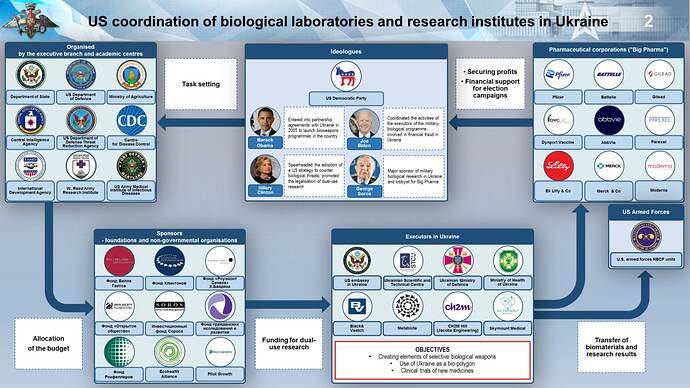 Briefing: analysis of documents related to the military biological activities...

*Gotta call a spade a spade, even when it’s Russian euphemism!

With all this going on it really makes you think about how much hidden genetic research of kinds, other than just that into the creation of viruses, has been undertaken. In my experience those responsible for the former default to the lowest common denominator and are therefore capable of anything (also re: #Geoengineering), so we are also talking eugenics!

Pepe E’s comment on the Ukr/US bioweapons racket in the Ukraine: 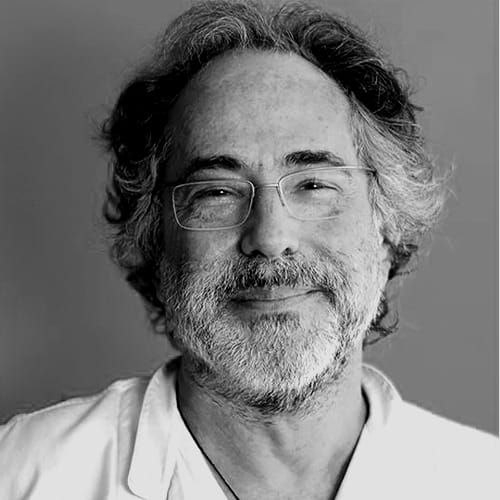 Empire of Bioweapon Lies | The Vineyard of the Saker