With apologies to The Smiths for plagiarising an old song title of theirs (nicked in turn from Jack Kerouac).

This study purports to show that pulchritudinous female students suffered adversely when in-person teaching (of engineering course in Sweden) went online, thus reducing the impact of their charms…

Student beauty and grades under in-person and remote teaching

This paper examines the role of student facial attractiveness on academic outcomes under various forms of instruction, using data from engineering stu…

Whether the research proves anything much, can be generalised to other disciplines, to other cultures, or even to dog park rape perpetrators, I wouldn’t like to say. 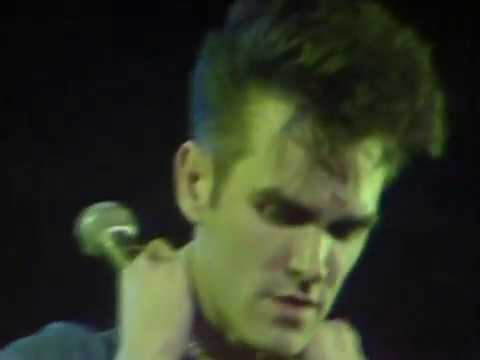 Fascinating, K - as you say, more study needed, but there is a ring of truth here.

Maybe there’s something in that JJ bellowed line in Ugly: Its only the children of the fucking wealthy tend to be good looking 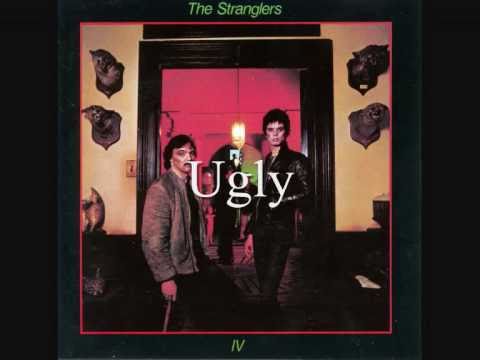 Not their most politically correct piece, but then again I don’t think they ever did any.

He is still going, JJ that is, last man standing. Now aged 70.

Ha haa! They were so excruciatingly un-PC.

Here’s a thing, pre-Strangler JJ studied at Bradford Uni - he lived in the village I grew up in, Wibsey - he was lodging with Bill Ellison in Fort Ojibwa, along with a so-called ‘native American Indian’ - the 3 of them used to cruise about the village on a Harley and sidecar - - to us youngsters they were just so impossibly cool. See the photo of FO in it’s prime - the cottage to the left of FO was occupied by my sister for a good number of years 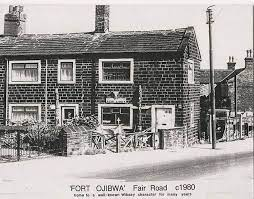 I well remember that house festooned with confederate memorabilia and some old nutter with a Harley. As a young hippy out of my head a fair bit of the time I was wary of that scene. . .
Never knew that funny name for the place (why N. American native?) - I assumed the occupant was some kind of redneck and was probably armed.
Nostalgia notes: Shortly after I left Wibsey a bloke I 'd recently worked with killed a guy with an umbrella in the Ancient Foresters. I must be one of very few people around who’ve watched racing gigs on Folly Hall Road. Lived some life since then. . . It’s a lot more interesting these days eh?

‘Probably armed’ - absolutely the case - we kids used to knock on the door and were welcomed into FO - guns galore in there, Colts, Remmingtons, and even a gattling gun. The FO guys used to do a Wild West show - I saw it a couple of times down on Horsfall playing fields - - so the first time I saw JJ performing was in that show - so not R’n’R!

I remember that incident with the umbrella stabbing at the Foresters - circa '79 I’d say - a scooter boy if I recall rightly - - if you said the name I’d probably know it.

I also remember the horse fair very well - the Beck family had a large hand in keeping that going, but when old man Beck died, so did the event. His son, Joey lived next door us in our family home on Elmfield drive (actually an Odsal address) - - Joey regularly rode horses around the locale - he and his mates used to have races up and down Smith Ave. Just across the road from the Foresters is a lovely row of cottages, and to this day you can still see the tethering rings for the horses embedded in the lower bouts of the cottages.

Alas, no - not for me - most of my siblings, nephews and nieces still live in and around Wibsey and we long ago concluded that the village is a shadow of its former self - the WMC, Windmill, Market Tavern, the fruit and veg sellers, hardware stores, swimming baths and other things are all long gone!

A Bradford anecdote that I always cherish: Classic working-class West Yorkshire man up before the beaks for having been caught having sex in a shop doorway in central Bradford one Saturday night.

When the case had been heard, the head magistrate said: “We shall award an exemplary fine. We mean to put a complete stop to this sort of thing.”

To which the accused replied: “Weh, tha’ll never stop fuckin’ in Bratfud!”

Rhis, that’s bang on for a Bradfordian’s pronunciation of the Wool City’s name.

My thesp’s ear for such things.

NewSi, just read your post here, after starting a new post about a Stranglers track from the same album (Ugly runs straight into Down in the Sewer).

Arguably, Rattus was one of the best debut albums ever.