Preliminary Injunction against use of vaccines filed in US

So far, courts in Portugal, Vienna, and Germany have ruled that the pcr test, as currently practised, is bogus. I understand the judge in Germany had his house raided after his ruling. Now, in July, an injunction was filed in the US against the use of vaccines, so it looks like things are moving in the legal world over covid1984. So far, however, no news of any court filings by Fuellmich. I have the pdf of the US injunction but don´t know how to post it here, but below is the title page thereof. I expect the US courts are as corrupt/not-independent as the German and UK courts so I´m not holding my breath as to its outcome.

Moreover, more and more courageous whistleblowers are coming out and revealing facts about the covid narrative and the cowardice of the medical profession. Here is one: 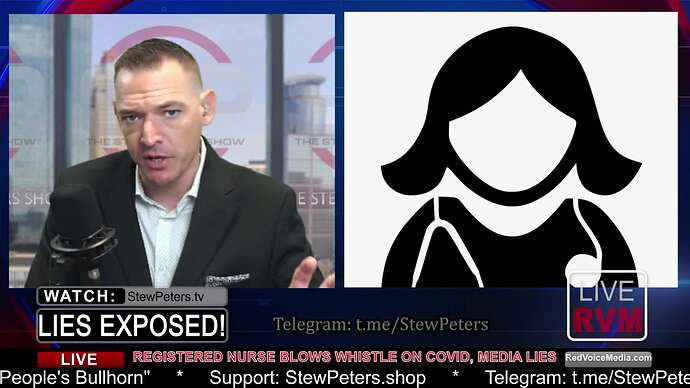 Maybe this is relevant to this. Not sure what the population of the vaccine mandate opposing states is but this looks like insurrection to me. 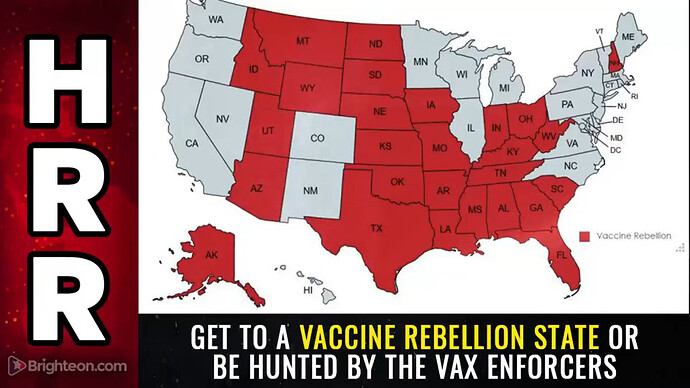 Is this the one you are referring to, filed in May? It seems to have the same Civil Action number. I have only read the first page but as far as I can tell it is an injunction to maintain the status quo on the vaccine approvals and not extend approval to kids under 16.

Perhaps it’s this one that was intende, about the vaccine mandates 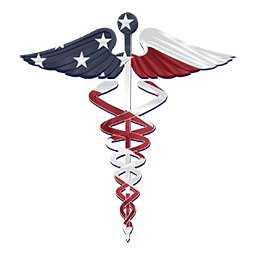 NEW YORK CITY, NY – With Mayor Bill de Blasio telling Black Americans in NYC to go to the back of the bus, America’s Frontline Doctors (AFLDS) is championing what was filed today in Brooklyn, New York, what they believe is the Civil Rights case of the 21st Century. AFLDS contends that with a stroke of the pen, de Blasio created two classes of New Yorkers – vaccinated and unvaccinated – violating the Constitution and both New York State and New York City law.

The suit contends that an order that bars most Black Americans from participating in normal City life is racist on its face and that it is illegal as a matter of law to cause a “disparate impact” on Black Americans. Today courageous individuals stood up to oppose Medical Apartheid.

New York employment attorney Sheldon Karasik, who filed the case stated, “De Blasio has stated that his mission is to root out systemic racism across NYC. Yet de Blasio’s order is racist in its entirety. Mayor de Blasio’s recent Executive Order #225 was put into effect without consideration of history. The lessons of Tuskegee need to be brought to light to stop modern racists who continue the practices of Jim Crow.”

Karasik is referring to the Tuskegee Syphilis Study which is perhaps the most well-known example of CDC medical racism and discrimination. For forty years, the CDC lied to hundreds of Black Americans. Instead of helping them, the CDC watched as many Black men died and their wives and children got sick. This abomination ended only after the “study” was leaked to the press in 1972.

Two decades later President Bill Clinton apologized for the Tuskegee scandal, but medical racism continues at the CDC. In 2014, senior CDC scientist, Dr. William Thompson revealed that he and his colleagues committed scientific misconduct to cover up a link between vaccines and autism in young Black boys. Dr. Thompson attested that the CDC ordered him and his four coauthors to destroy all the incriminating data in giant blue garbage bags. Then when the CDC published their results, they simply omitted the data on Black children and told the world that there was no risk of autism from the MMR vaccine.

Many more examples of medical racism are discussed in the AFLDS complaint against the City. “It’s time the Courts did right by all Americans, including Black Americans,” Karasik continued.

AFLDS argues that mandates are being used to force healthy and COVID-recovered persons to expose themselves to an unnecessary health risk and that the science is settled that the vaccines do not stop transmission. While the vaccines were partially effective against the original strain, even CDC Director Rochelle Walensky has been forced to acknowledge their failure in preventing viral transmission. On August 6, 2021 she stated on CNN, “Our vaccines … what they can’t do anymore is prevent transmission.”

Walensky is referring to the fact that the vaccines have no ability to prevent transmission of the delta variant, which is the predominant variant.

Scientists and AFLDS physicians predicted this exact failure almost one year ago, prior to the vaccines being released. The applications submitted by Moderna and Pfizer to the FDA had clearly stated that the vaccines only lessened symptoms and did not reduce transmission. The data is accumulating from all over the world that the vaccinated are at an equal or higher risk of viral load and transmission, including the most vaccinated nations on the planet, Seychelles and Israel as well as USA, Vietnam, UK, Iceland, Gibraltar, Singapore.

It is clear that Constitutionally-guaranteed rights cannot be abridged for such a departure from reality. With only 25% of the Black population choosing the shots, de Blasio intends 75% of an already disadvantaged group to be unable to do basic things like shop for food, go to the pharmacy and the doctor. This is not only a Civil Rights issue but a human rights issue.

No matter what the FDA says, the Phase 3 medical trials of these shots will not be completed until 2022 and 2023, thus it is understandable that many ordinary people choose not to participate in a medical experiment. The right to bodily integrity cannot be unilaterally eliminated by a politician.

Dr. Simone Gold, MD, JD, the founder of America’s Frontline Doctors, said, “Medical Apartheid is the civil rights issue of our day. Black people are hurt the most by mandates. We intend to show the public the medical racism that people like de Blasio perpetuate. There is a reason why Blacks are suspicious. The scientific literature confirms that it is their children who have been most harmed by vaccine policies that failed to consider the needs of Black people, including hepatitis B, haemophilus influenzae, measles, rubella, pertussis.”