I’d be interested to explore this topic a little further, I.e. the notion that popular culture anticipates, or seeds, upcoming trends/issues. I haven’t watched a James Bond film since the kids were very young, and only then with one eye, but if you’re a fan and intend to watch the latest one: SPOILER ALERT… 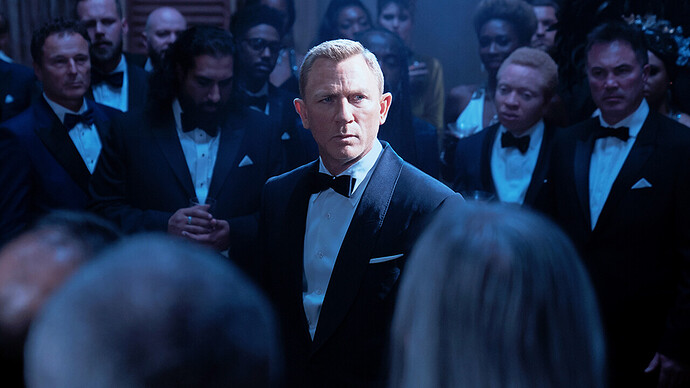 The Disturbing (and Deeply Irritating) Globalist Agendas in the James Bond...

Vigilant Citizen is a decidedly odd website, but always worth a read. To give a quick example of an article that misses the spot, there was a detailed deconstruction of the Elizabeth Bathory story a few months back. At no point does it occur to the author that the legend might be based on prototypal false flag politicking (and misogyny) by powerful enemies. Bathory was a Satanist and mass murderer, pure and simple.

Same here on Bond exposure…are Vigilant Citizen the only ones to notice that the story might conform to a political agenda, at the very least normalising certain ideas. Though the writer, like a true Bonder, seems more concerned at the loss of the traditional, sacred, Bond persona (what, Bond goes woke? No wonder he went the way of Jean Valjean) and the betrayal of the brand, than at the nefarious politics.

There used to be someone on Media Lens who was into the theory of predictive media story placing in advance of big movies. Maybe the coronavirus is a bit big to arrange to fit that theory, even for a Bond movie

. It seems a remarkably close fit though.

Apparently Danny Boyle left over the script. I wonder if this is a Bond that may be worth watching from that additional viewpoint.

I guess the involvement of state forces in movies - real or imagined - has been well documented and speculated - do you have any gen on this?

The Bond franchise has always been blokish propaganda. In that sense many of the movies have been quite good.

MI6 are great and there’s lots of evil baddies out there, etc.

Most of Fleming’s work was slaughtered by Hollywood; but I suppose we all have to earn a buck.

The follow up to OHMSS was ‘You Only Live Twice’; again, not only slaughtered by Hollywood but they made up a completely different plot line (Fleming was still alive when this movie was made and gave his permission for it).

Maybe one day someone will make a real film based on ‘You Only Live Twice’, because it’s a great dramatic story.

In the meantime, and by way of synchronicity, and predictive programming, you can find Fleming’s granddaughter, Lucy Fleming, here… 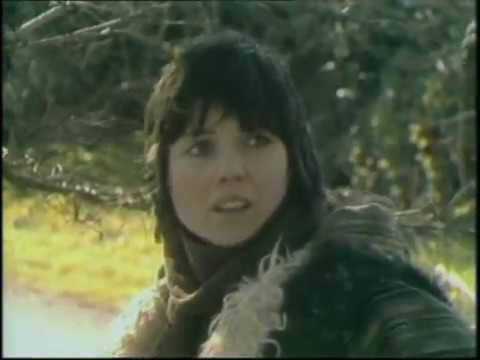 Hi @KarenEliot , just noticed this recent article from Jonathan Cook ( ht TLN) which seems to answer a lot of our questions:
" How the Pentagon dictates Hollywood storylines

New documentary discloses the ways western publics are softened up for aggressive, global US militarism through the Pentagon’s influence over thousands of films and TV shows 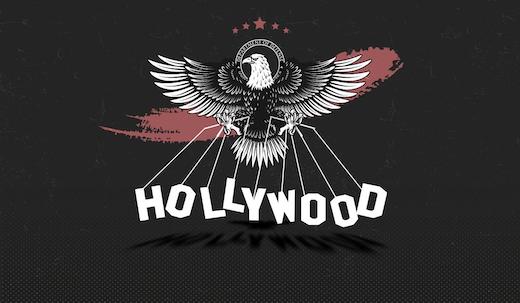 How the Pentagon dictates Hollywood storylines

New documentary discloses the ways western publics are softened up for aggressive, global US militarism through the Pentagon’s influence over thousands of films and TV shows.

Thanks CJ1. I think that answers my question to KarenEliot!

“Pentagon objections – usually the kiss of death – relate to any suggestion of military incompetence or war crimes, loss of control over nuclear weapons, influence by oil companies, illegal arms sales or drug trafficking, use of chemical or biological weapons, US promotion of coups overseas, or involvement in assassinations or torture. In fact, precisely the things the US military is known to have been doing.”

That makes the bioweapon scrpt of the Bond movie all the more relevant, and remarkable.

A good summary, thanks @CJ1. The documentary sounds very worthwhile as are the source books (I think there might be another authored/co-authored by Alford and/or Secker). I should caveat this by explaining they’re from my dipping-into shelf rather than the ‘have read’ shelf. 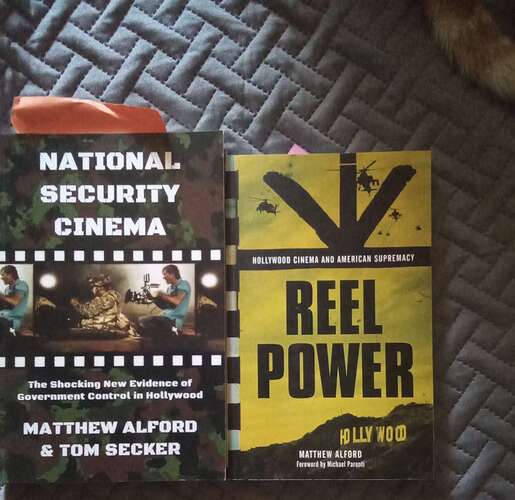 The Rambo films were an egregious example from an earlier era. I confess that one of my favourite films was a propaganda piece, A Matter Of Life And Death. Beautifully made and genuinely innovative, but so were all of the Powell/Pressburger films. 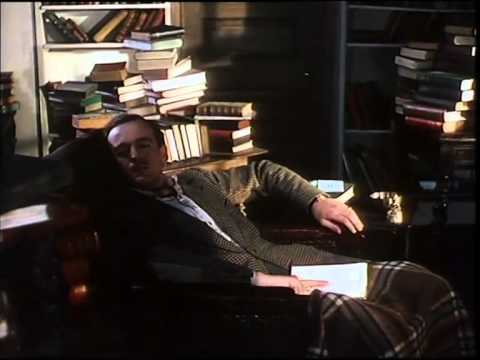 I watched Theaters Of War last night, and would recommend it. Not a lot I can add to Jonathan Cook’s review, really. What the documentary couldn’t cover in much detail were the films that were never made in the first place as they were refused assistance. Tracking down some of the scriptwriters, for example, could have added to the story.

There’s a good scene with Oliver Stone though, who is presented with a memo obtained via a FOI request. This itemises several objections to a screenplay (Platoon, I think) and he had never seen it before.

The stuff about television is mostly tacked on at the end but there’s a fair bit of discussion of NCIS scripts that were enhanced, and some mention of Alias which is a spy series with a well-worn formula of gimmicky gadgets, Jennifer Garner in some very becoming disguises, and lots of what they call “kinetics” these days.

For me the most interesting theme concerned the researcher Lawrence H Suid. Until recently he was the only major academic working in the area of cinematic US military propaganda. The book cited in the film is Guts and Glory: The Making of the American Military Image in Film. I’ll say no more so as not to spoil anyone else’s viewing.

Thanks I’ll see if I can watch it.

There used to be someone on Media Lens who was into the theory of predictive media story placing in advance of big movies.

Not me, but there are so many episodes of The Simpsons that are undeniably predictive programming that it can’t be classed as coincidence.

There was an Osaka Flu episode of The Simpsons, the best joke being that the panic-stricken response led to an accidental release of Killer Bees. (Remember murder hornets…?)

I was firmly of the belief that the proliferation of zombie horror apocalypse shows must be a warning, but so far so good

A good one, by the way, is Black Summer, which makes the Cormac McCarthy story The Road look like a happy hiking holiday.