First the day’s Paxlovid news. Joe Biden has tested positive again for covid, three days after getting the all-clear.
Such ‘rebounds’ are well known with Pfizer’s antiviral, which - at $500 a pop - was pushed to the forefront of early treatment ahead of many better candidates (whose very mention causes official shirts to be torn off green bodies and stuffed into the mouths of white-coated advocates).

Igor Chudov has been tracking the issue of rebounds from Paxlovid, and when Paxlovidian Joe Biden announced himself free of covid - again - he boldly predicted that nah, he’ll be positive again in four days.

"I am calling it: in four days, Biden will announce that he is positive again, is having “mild symptoms”, will have another course of Paxlovid.
He will be thankful to Pfizer for vaccines and Paxlovid "

@
I am calling it: in four days, Biden will announce that he is positive again, is having "mild symptoms", will have another course of Paxlovid. He will be thankful to Pfizer for vaccines and Paxlovid

Just to insert a little anglocentrism in honour of the Commonwealth Games - the NICE guidelines covid recommendations are (to avoid ivermectin like the plague, and) to take Paxlovid as, essentially, early treatment. This is for people at risk of progression to severe covid, but the cost of the treatment is in any case a natural limiter for the NHS.

You can get the NICE guidelines on your MAGICapp:

7.1 Antivirals
Info Box
As of 13 April 2022, NICE has made recommendations for people at high risk of progression to severe COVID-19 on the use of nirmatrelvir and ritonavir (Paxlovid), remdesivir, and molnupiravir. The relative effectiveness of these treatments, and the effectiveness of these treatments when used in combination, has not been established. 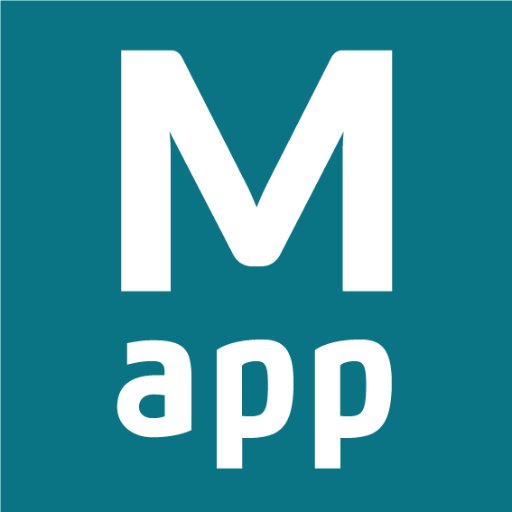 The MAGICapp will help your admins and authors with planning, authoring and publishing your guidelines according to standards for trustworthy guidelines.

Remember Doctors being censored and sanctioned for even talking about ‘unproven treatments’ like HCQ and ivermectin?

“This recommendation is informed by the results of the EPIC-HR trial, which included only unvaccinated people. The trial ran before the emergence of the Omicron variant.”

“That is a lower rate than Pfizer saw in its Paxlovid clinical trial, where about 2% of participants experienced a rebound in viral levels after completing treatment.” 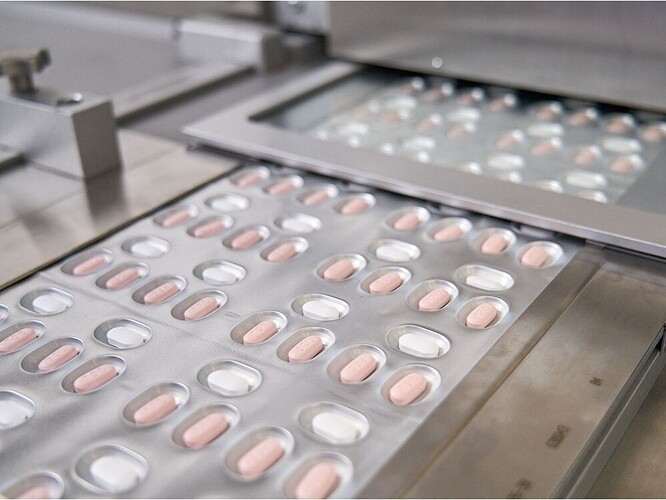 As Paxlovid has become more widely used, some patients have reported that COVID-19 symptoms recurred after completing treatment.

I’ve not followed it closely, but Chudov’s confident prediction indicate he doesn’t think it’s 2% either.

Paxlovid stuff. (Chudov may have done more on this, https://igorchudov.substack.com/)

Paxlovid Clears Symptoms, but does it Clear the Virus?

Paxlovid Clears Symptoms, but does it Clear the Virus?

Paxlovid Works much WORSE in the Vaccinated and NOT AT ALL in the younger ones!

Paxlovid Works much WORSE in the Vaccinated and NOT AT ALL in the younger ones!

1/5/22 Did Pfizer Know that Paxlovid will NOT Work in the Vaccinated?

Also: Paxlovid was NOT Tested on Children, but FDA Approved it for Kids Anyway

This article will show that:

Pfizer likely knew that Paxlovid did not work in the vaccinated, and removed them from the EPIC-SR trial

Paxlovid was not AT ALL tested on children in both trials, but the FDA approved it for children anyway.

Did Pfizer Know that Paxlovid will NOT Work in the Vaccinated?

Also: Paxlovid was NOT Tested on Children, but FDA Approved it for Kids Anyway

We exposed Paxlovid as Snake Oil. We Won 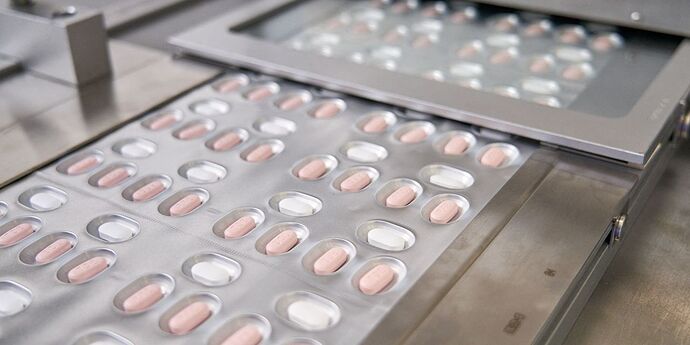 The COVID-19 antiviral isn’t effective for people who are vaccinated and healthy. 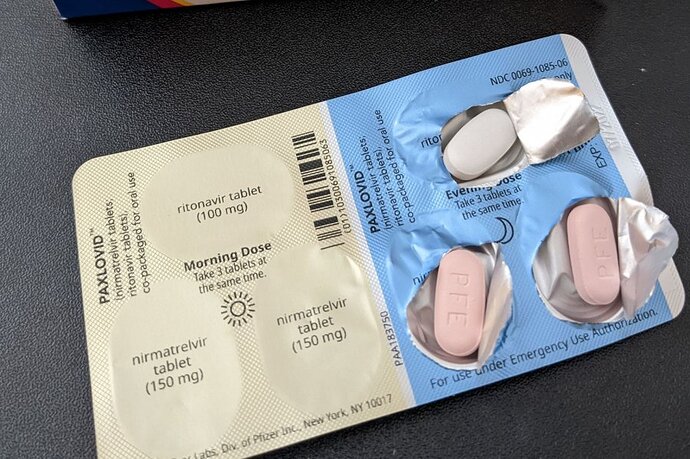 Despite worries that COVID-19 symptoms can return after patients take the drug Paxlovid, cases of rebound symptoms are actually rare, a new study shows.

Without delving into it, it’s hard to avoid having a hunch that like Omicron, Paxlovid rebounds are something to do with the vaccines.

There’s already a range of - known effective and harmless - treatments that people can self-prescribe, with more confidence than anything you can get with the snoil-pushers’ stuff.

Since we don’t need the only-for-profit junk treatments, and since - self-evidently right now - they will be up to the goolies in the sort of circus that’s whirling round Biden’s ‘tests’ and ‘re-infections’ right now, why would any reasonably sane and self-confident person dream of touching them? Take what works; refuse any truck with the snoil-junk.

Oh come come the unjabbed were removed from the study so that the benefits of Paxlovid could be safely attributed to the gunk rather than (conspiracy alert) bodily immunity. Every fule kno.

It’s not only that Paxlovid is ineffective - it’s also unsafe, particularly for people with various other conditions, and can even kill them, which restricts those it can be “safely” given to. (all of whom will have been vaxed presumably) The thing is a scandal just like Remdesevir, and the fact that this dangerous teratogenic drug is STILL prescribed casts suspicion on the other ones here. What on earth do these people think they are doing?
I’m still waiting to get Omicron BA whatsit, and mightn’t bother. I might just go for that Moneypox thing, which they say only lasts a couple of weeks and then you are immune from everything woke for life! Geeeeezzz!