The US and its allies would destroy Russia’s troops and equipment in Ukraine – as well as sink its Black Sea fleet – if Russian president Vladimir Putin uses nuclear weapons in the country, former CIA director and retired four-star army general David Petraeus warned on Sunday.

Petraeus should of course be in a straitjacket and locked securely in an asylum for the criminally insane.

Point being, it does look like these complete loons are going to take us to nuclear war. 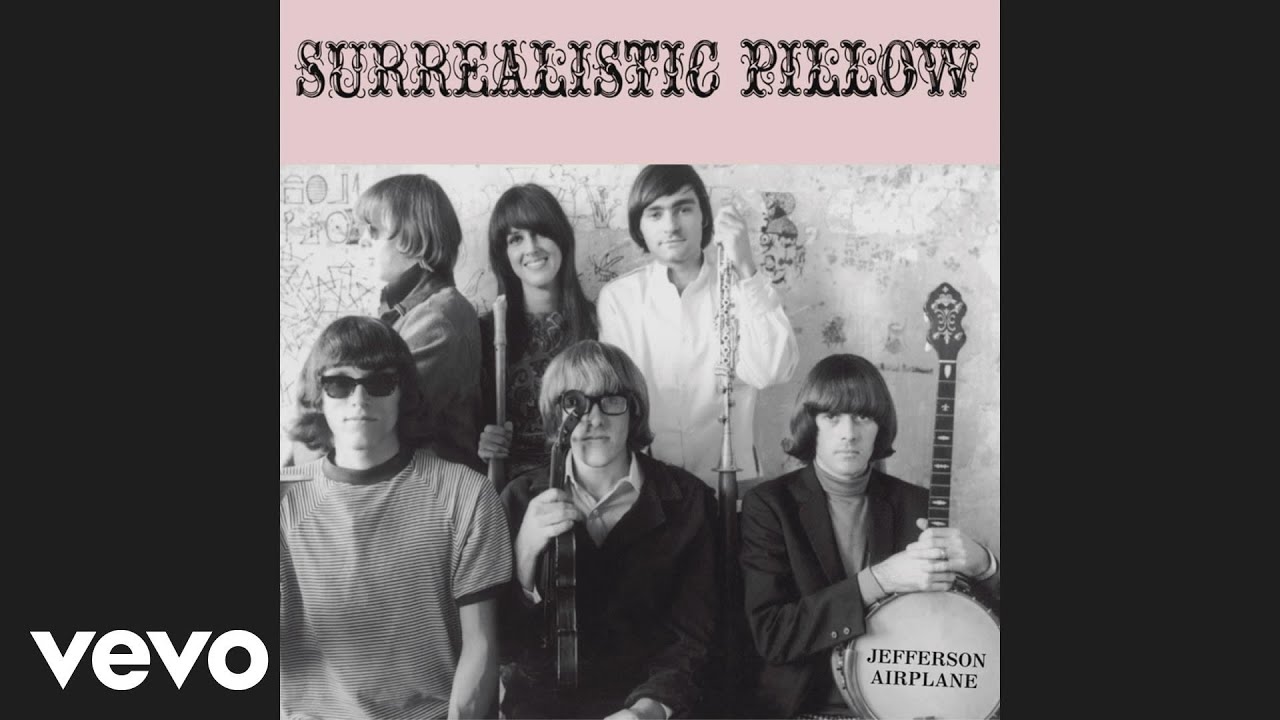 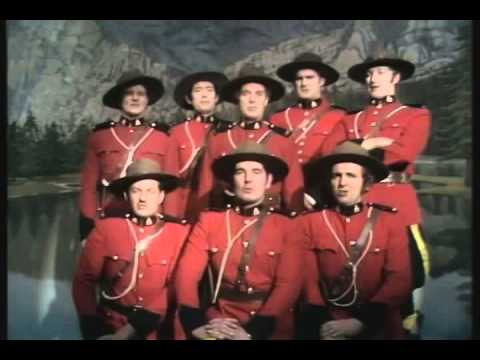 If you want some more context, the industrial base of Europe and America has been destroyed since Thatcher and Reagan.

How the feck can you fight a war without an industrial base.

All these loons can do is press that infamous red button.