Oh dear, what can the matter be?

I’m honestly not sure how to react to this story… 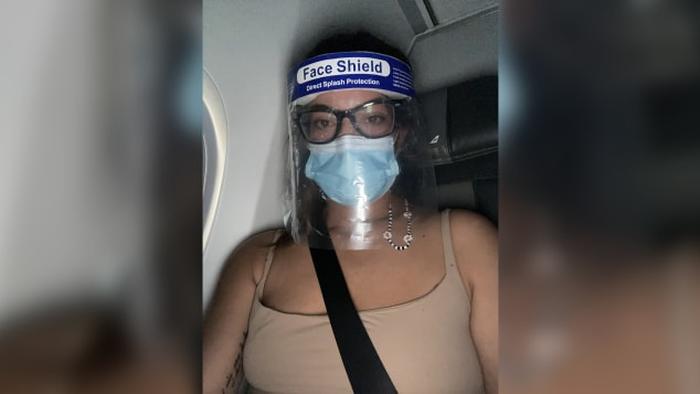 The comparison with ‘30s Germany isn’t accurate. As the writer quotes Malone saying: “… there they had a highly intelligent and educated population…” And in present day USAmerica? Does living swamped - voluntarily - in lamestream mediabollocks and crappy pop-junk consumer culture count as educated and intelligent? I think the Germans of my parents’ generation would be deeply offended by such a comparison.

You’ve got to love a bit of karma! But if you want a laugh, read the comments and ignore the racist ones