Headline (Don’t skim-read and miss the all important word ‘whether’!):
BBC reveals whether surge in deaths in mental health units was due to Covid

Article:
"According to BBC, the average annual death toll among psychiatric ward patients between 2012 and 2019 amounted to 273 people, which means the figure released by the CQC was almost twice as high. The care services regulator also said that only 166 of those deaths were caused by Covid-19, while another 324 patients died because of “non-Covid” reasons.

Those ‘non-Covid’ reasons included understaffing across the NHS.

"Former UK health secretary, Jeremy Hunt, blamed staff shortages for putting every NHS patient’s safety at risk; not just in mental health wards but in “every part of the NHS.”

Would that be understaffing brought about by a significant percentage being off at any one time as a result of having received a positive PCR test, even when completely well? 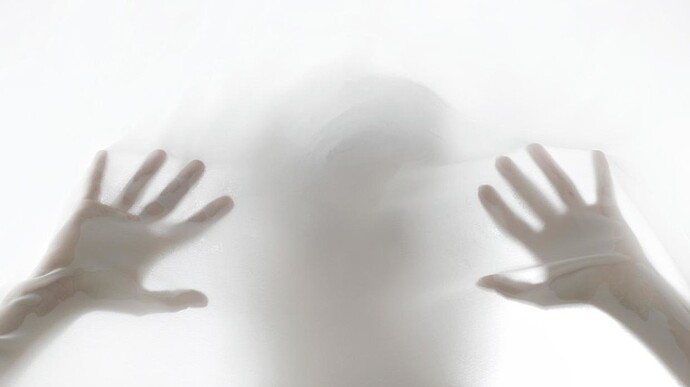 Almost twice as many people died during the first 12 months of the pandemic while receiving treatment in mental health wards in England compared to usual figures, BBC has reported.