Nasa solves the problem of the anti-vaxxers 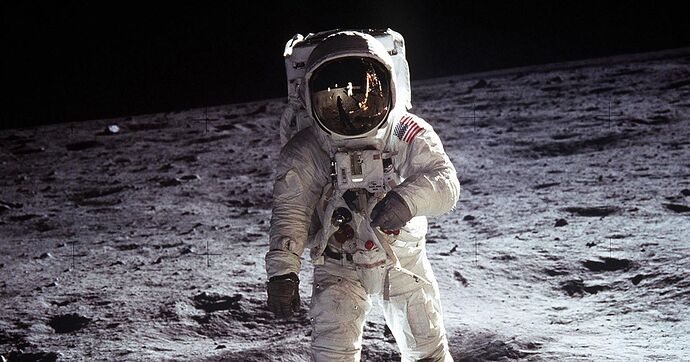 The Artemis 1 rocket is carrying the Orion lunar spacecraft, which is manned with a model of the human body, used to measure the impacts of the flight on people in space

(The bit about anti-vaxxers has obviously been kept secret

But does COP27 know about this? Er, yes. 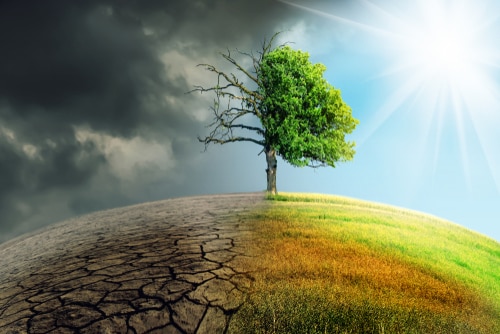 Ahead of COP27, a look at why climate change matters and what NASA is doing...

Climate change has started impacting the decisions people make every day. It has triggered health complications and made communities relocate.

So creating and servicing a lunar outpost for human needs…endless extra rockets, materials, equipment supplies… that will be a big help in reducing global warming and carbon emissions.

Keywords: asylum, lunatics, in any order

Keywords: asylum, lunatics, in any order

And then there’s this: The Moon is a plasma

…with Professor Foster’s theory in mind we might again reference asylums and lunatics…but I not so sure.

My ten sovereigns to anyone else’s one that there will be NO human Moon colony by then - nor ever, I suspect, but let’s just stick to 2030. My winnings to go to my grand-daughter Fiadhnaith. Any takers?

The more you dig, the more credible it gets that no human has ever been to the Moon; and the fatal problem of the frying cosmic radiation outside the Van Allen Belts has still not been solved, it seems; hence the always robotic visits to the Moon and Mars.

The growing - and simply gob-smacking - gulf between the reality/facts-guided community and the narrative-swallowing community grows ever wider, dunnit?

Sure…but if it was a fake last time, how will we know next time? In the authentic 70s, you at least needed real cardboard, not just a majority of Reuters Nasa fact checkers

Volunteer to be one of the pioneer dome-dwellers in the - alleged - Moon colony; and end up like Neil Armstrong and his buddies at that utterly ghastly press-conference that they were forced to endure: three men who knew that they were being arm-twisted with threats to themselves and their families to pretend that they were just back from the greatest adventure in human history (yeah, they really look like that, don’t they!), when they knew perfectly well that they’d never been out of low Earth-orbit.

Their manner in that press conference tells the whole story, even without all the rest of the anomalous evidence; they look sick as dogs; as far from happily festive as it’s possible to be. What does that tell you? Those are three deeply conflicted, disgusted men.

Look at these guys! Replete with happy celebration and gladness, aren’t they? (Not!): 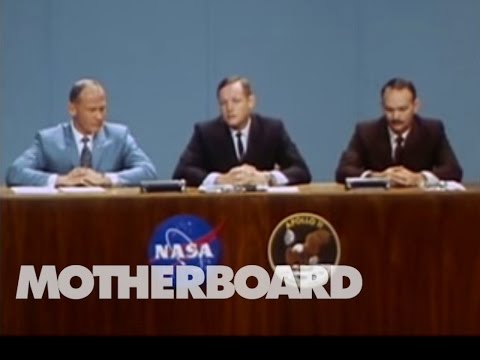 I don’t know if I’d expect scientists in this bracket to look human about it - a smug “Mission Accomplished, Sir” rather than “Yabbadabbadoo!” doesn’t seem that out of the ordinary to me.
But I’ve never been good at visual clues. I’ve even been known to believe party leaders - though not for a long while.

Curious, my guess is someone was having a laugh

Nah, those are three deeply-pissed-of, very unhappy men. No ‘yabba’, and no smug ‘mission accomplished’ either. Just deep discomfort. Trust a thesp - even a slightly aspi one - to read these things!

Well I suppose all these techincal explanations could have been pre-written and learned beforehand.

If people do live on the moon it won’t be moon-life as we picture it (probably from child fiction) it will be dull life on a biopod that could have been set up almost anywhere. You wouldn’t be able to go for a long walk except as a weight-lifting exercise.
Future scams based on promises are the least risky to pursue. I imagine the vendors of this ‘dream’ don’t care when people get to ‘live’ on the moon, or if ever - the money will be raked in from the investment; and probably the longer it takes the better. Just as those pushing the drive for meteor-busting expenditure, and spending fortunes saying hello to aliens (probably hoping there aren’t any) will get a share of the profits of the endeavours - while only having to shoulder the same level of risk as the rest of us.

I’ve read too many Philip K Dick novels to fall for that one.

And why would there need to be any experiments looking at possible impacts of space flight? Wasn’t this all done before using Meccano sets and aluminium foil, one great step and all that jazz…? Maybe the science changed…?