Doesn’t progress much with that question. But does a whole lot in demonstrating that it is indeed an attempted scam of the entire world - as Mike thinks.

Personally, I’d say a scam of Saker’s Zone A (= the Anglozionist empire and dependencies), rather than the whole world. I very much doubt that the likeliest suspects behind the scam have any great traction within - at least - the core strongholds of Zone B: Russia, China, Iran. Probably little-to-no traction too within much of the global South, as they contemplate the opposing attractions of the two Zones. Anyway, Mike underlines in detail why it’s clear we’re been - attempted - scammed - though the fat lady hasn’t sung yet: 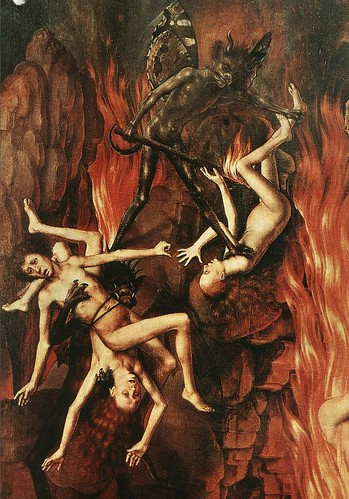 “All is not lost, the unconquerable will... and the courage never to submit or yield.” — John Milton Have you given any thought to the strange events of the last 15 months? Have you wondered why so many countries adopted the same policies that had...