This week was the 43rd anniversary of when Margaret Thatcher first came to power (if I’ve worked that out correctly). At the time I was knocking sixteen years old and about to start my working life. Wasn’t I lucky.

The following clip probably won’t resonate for younger generations. I’ll just say that the crap life you now find yourself living connects directly to this… 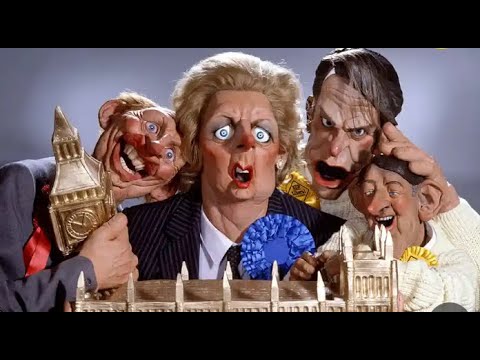 If it weren’t for the Falklands war, Thatcher would have never got a second term (the disheveled socialist wearing a donkey jacket was way ahead in the opinion polls).

One thing I remember from that time (should be in “Weird and Eerie” too), visiting my friend in Sheffield one very snowy early Winter day…and then living in Cowlishaw Rd. (with him and two girls -none of us in relationships with any of the others-), myself when he had moved out of halls and I dropped-out of Essex (1986 was a heavy year), firstly whilst Threads was screening and then (of-course), this happened The Young Ones - Atom Bomb - YouTube 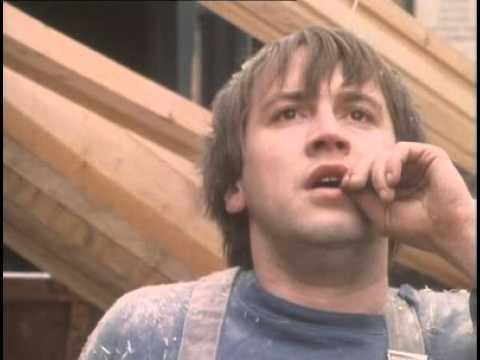 We worked out that nuclear weapons are not great great conversationalists that year.

GKH, Threads was one of the last of an era of programmes that really portrayed reality. It was far superior to a Hollywood follow-up called The Day After, although The Day After did result in an ABC panel discussion that was a fascinating insight into the minds of psychopaths. If interested you can find it here ( 1 hour 20 minutes, recorded in 1983).

1982 into 1983 was one of the lowest points of the Cold War. Although I was not much more than 18 years old, I used to travel regularly to communist eastern Europe, and in particular to divided Berlin (no, I wasn’t a James Bond). You had to see it all first hand to realise how completely mad it all was.

Getting back to Threads, I think all school children should have a chance to watch this programme (which has now been banned just about everywhere in the West), so that when Bojo, and Biden and all the other cockroaches get their willys out and wave them at the Russians they might realise what’s at stake. 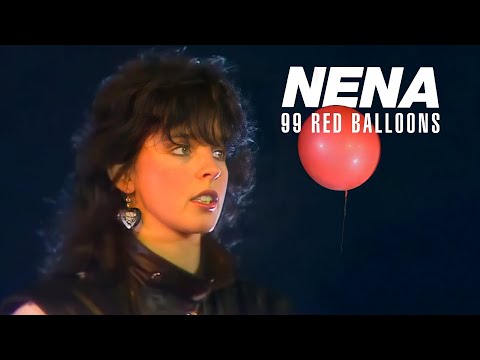 How the hell did you get in? I went to Budapest (once), with a Catholic youth group* (how we got in), what was your excuse?

*Looong story I’ll tell sometime…we stayed in places “civilians” never see all over Europe… judge not books by their covers…all institutions have their problems… (some more than others I’ll admit but we were savvy kids of the 60s and not easily manipulated -weren’t keen on being vapourised either-). 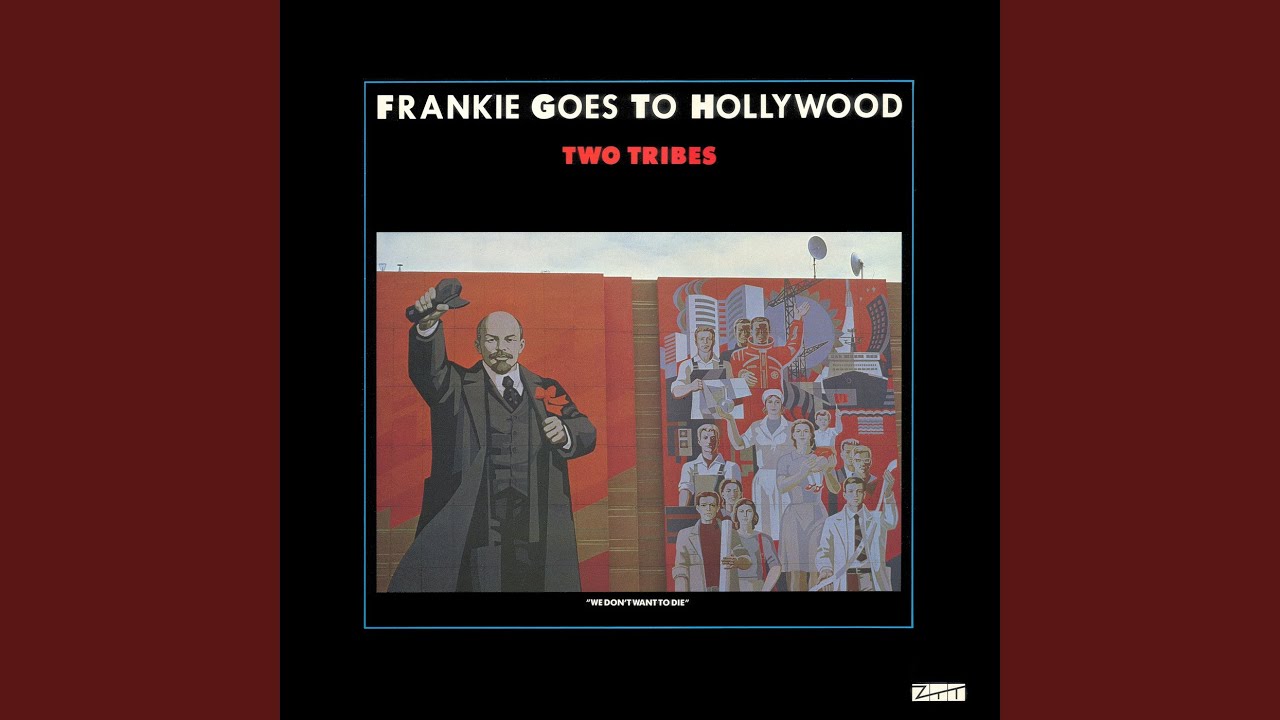 GKH, the eastern bloc countries were all desperate for hard currency ($,£, DM, etc). For example, to get into East Berlin you could buy a visa at the border (Checkpoint Charlie or the Friedrichstrasse railway station). Likewise with Romania, etc, as long as you paid in hard currency. In terms of the UK Pound it used to be about £40 at the time, which was quite a lot of money back then for a simple thing like a visa.

The only country we had to get a visa for beforehand was the then Soviet Union, and even that was relatively easy.

I’d be interested to hear your thoughts about communist Hungary when you visited it. I’ve always really liked Hungary. Hungary was the most laid-back country in the eastern block, and, arguably, it kicked off the collapse of the Soviet Union when in the late 1980s it opened its border to Austria. Large numbers from all over the eastern bloc started flooding through to the West.

This sort of brings me on to this ridiculous war in Ukraine, and the even more ridiculous sanctions that the American empire is imposing; these sanctions do not include the import of uranium from Russia (Russia supplies most of America’s uranium, and further down the line, of course, uranium supplies the fuel for nuclear weapons).

None of it makes sense, of course, just like those world leaders who are visiting Kiev, which we are told is a war zone… 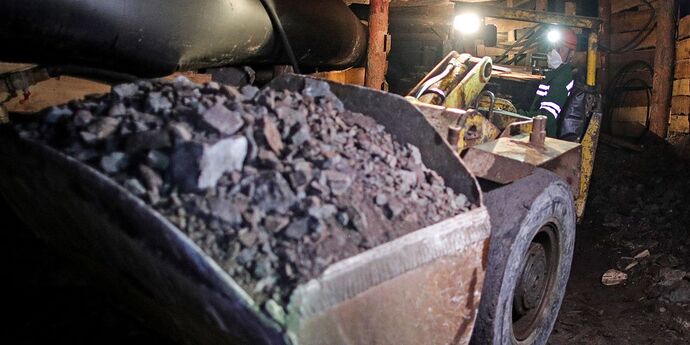 Why does the U.S. rely on adversaries for nuclear power?

As an aside, it used to be a lot more difficult to get a visa to visit America. On the visa questionnaire this one always stood out:

“Are you, or have you ever been, a member of the Communist Party?”

Budapest was lovely, truly stunning, nevertheless, during the long drive from the Austrian border there were still two sub-machine gun toting guards posted every mile or so (even in the middle of nowhere). Funnily enough it just so happened that I ran out of the famous Phillip Morris brand (needed to open the other 200 of another famous brand before we left), so brought twenty Eastern Block ciggies in Budapest, it was the only time I was forced not to smoke on the coach (thank god). I insisted we eat goulash in Budapest so a group of us found a taverna over-looking the Danube and sat at a rough oak table in a snug with a window, they all thanked me for my insistence.

On the visa? Heavier than I thought… So you guys were just motivated to see what life was like under communism heh? Were you studying politics?

“None of it makes sense” Yeah it does (as you know), …this is a conflict for the globalised elite…nothing more… 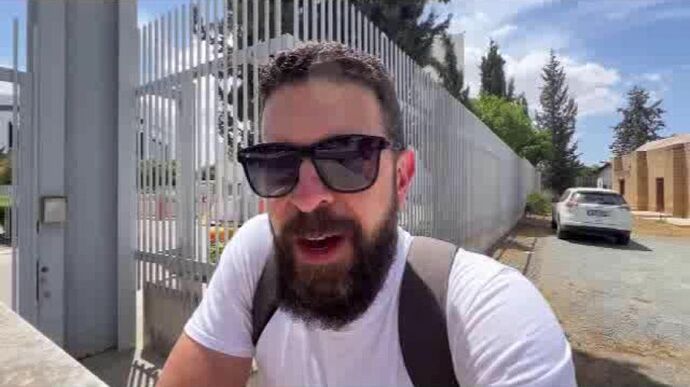 This Is Just A Hollywood Production

⁣This Is Just A Hollywood Production