#Libor "Much, much higher believe me!" 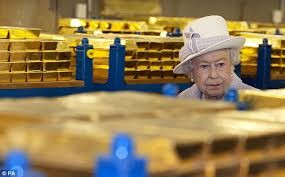 “Who was responsible for Libor? It was hailed as the world’s most important number, but who was looking after it and were the custodians behaving with integrity? While traders went to prison for rigging interest rates, were there orchestrated manipulations of Libor by far bigger players?” 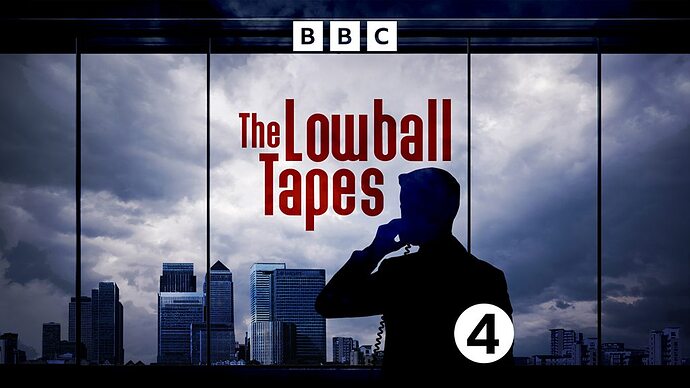 Who is in charge of Libor? Hello Mr. Starmer feet under your head yet?

"Britain was forced to buy its way out of the financial hole it was in but the gold sales could only gild the LIBOR lilly*, our politicians were also forced to collude in the manipulation of the LIBOR rate in order to hide our degree of over-exposure but because both parties were involved (an indication of just how serious the situation was -and still is-), mouths have been kept firmly shut on both sides of the house with regard to the true size of our international debt. The undead corpses of both the British and European economies now stagger on propped up by only the geo-political interests of the dollar and the machinations of the State Dept.
So does separatism within the European Union represent the biggest threat to the markets? Only if you’re a zombie desperately trying to find fresh living flesh to feed on! Should Britain (for instance), achieve the kind of devolution for (what should be), its independent member states and then reorganise itself on a more egalitarian basis both a United Ireland and the mighty economy that is Brittany would be able to contribute to our common-wealth (having never actually joined the poor-old Euro perhaps even a “United Brit-Pound” could be something “we” could sensibly contemplate), and form a counterweight to a more democratic Western European Union (containing a number of then devolved member states and regions), and newly formed Eastern Union of a similar hue itself.

*It is claimed that Gordon Brown sold of much of Britain’s gold reserves whilst gold prices were at their lowest for twenty years because; “Central banks thought they could manage the world by tweaking interest rates, switching a few dials. Gold’s role as a financial backstop had diminished.” However it was not the Bank of England but the treasury which was responsible for selling our gold and Brown had already freed-up the BoE to set its own interests rates so why the sale? As Rhona O’Connell, head of market analysis for Europe and Asia at global financial services firm Intl FCStone, said; “Regardless of its price on any date, gold is negatively correlated with virtually all other asset classes and from a central banker’s point of view it is important in terms of adding international credibility within the financial sector.” (quotes from; “Gold: Gordon Brown’s sale remains controversial 20 years on” go to: Gold: Gordon Brown's sale remains controversial 20 years on - BBC News ). Given the (apparent), degree of collusion between Britain’s Govt. and the financial markets concerning the LIBOR rate is it not more likely that Brown was trying to ameliorate what was already becoming an untenable position for Britain on the international financial markets? Brown’s sale of gold assets concluded in 2002 only six years before the Credit Crunch (go to: Banking crisis timeline | Credit crunch | The Guardian)
, however, Britain remained over-exposed and was therefore obliged to attempt to obfuscate her indebtedness as she could no longer support her currency.
What other explanation could their be for Britain’s chancellor selling off the majority of the country’s gold reserves at the arse end of a bear-market other than that the sales were a desperate dyke building exercise prior to a coming flood of debt that the chancellor hoped would not rise any higher although the deluge was threatening to completely inundate The City of London (as it did), and wash away the hubris of the Labour administration’s neo-liberal belief in the so-called, “free-market”?
That our Chancellor was attempting to bribe a smoother path for the country on the international financial (upwardly-mobile) free-way seems clear the question is how aware was he that Britain’s position was to rapidly become untenable? Whatever the answer the loss of our gold assets was clearly a contributory factor in the LIBOR scandal." "Arafel": A Council of Britons? #PeoplesVote #Brexit #Libor #NATO #CouncilofBritons #Breizhistance #Devolution #UnitedIreland #Independence #Euromerta 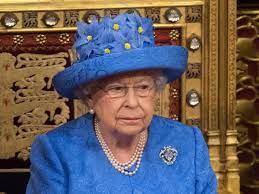 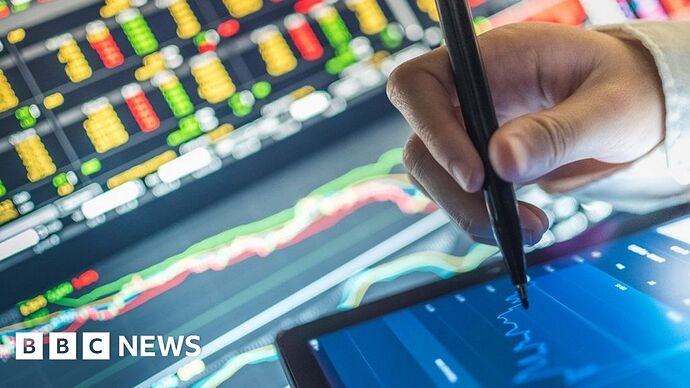 Mike Curtler, formerly of Deutsche Bank, had been prosecuted by the US Department of Justice. 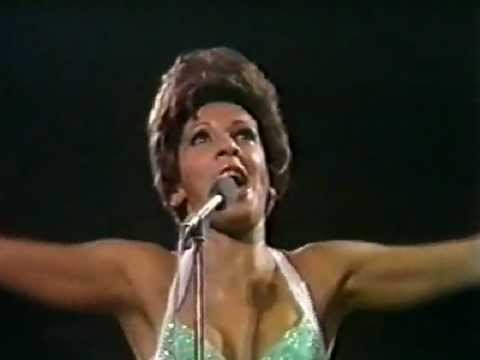 An exquisite performance. Nice posts, G. I don’t know much about the world of finance, but Ms Bassey’s hand manoeuvres and facial expressions probably well represent the politics behind it. “But don’t go in…”