I thought this was a pretty sensitive and interesting discussion on some hard topics.

I liked this point, and it gives a flavour of what is covered in the interview.

JB : My point in the recent book is to suggest that we rethink equality in terms of interdependency. We tend to say that one person should be treated the same as another, and we measure whether or not equality has been achieved by comparing individual cases. But what if the individual – and individualism – is part of the problem? It makes a difference to understand ourselves as living in a world in which we are fundamentally dependent on others, on institutions, on the Earth, and to see that this life depends on a sustaining organisation for various forms of life. If no one escapes that interdependency, then we are equal in a different sense. We are equally dependent, that is, equally social and ecological, and that means we cease to understand ourselves only as demarcated individuals. If trans-exclusionary radical feminists understood themselves as sharing a world with trans people, in a common struggle for equality, freedom from violence, and for social recognition, there would be no more trans-exclusionary radical feminists. But feminism would surely survive as a coalitional practice and vision of solidarity. 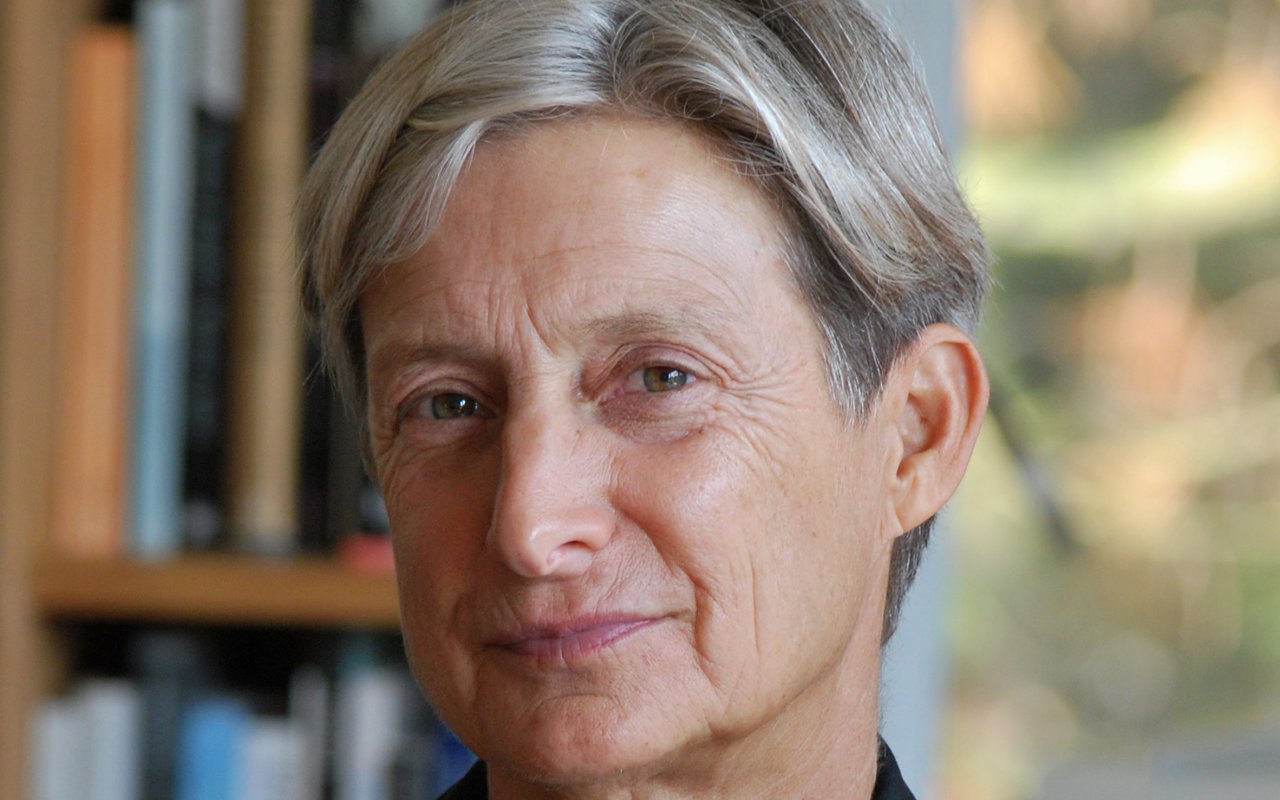 Judith Butler on the culture wars, JK Rowling and living in...

Thirty years ago, the philosopher Judith Butler, now 64, published a book that revolutionised popular attitudes on gender. Gender Trouble, the work she is perhaps best known for, introduced ideas of gender as performance. It asked how we define “the...

Why transgender people are ignored by modern medicine