Is this really a grass roots movement to help you? - David Clews

“Don’t Pay” has links to Hillary Clinton and Soros apparently. 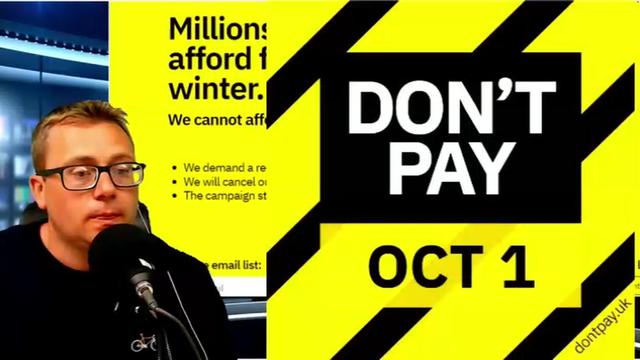 Is this really a grass roots movement to help you? - David Clews

UNN's David Clews asks the questions of #dontpay & if their motives are genuinely to help the people when all prices have sky rocketed to a now unaffordable amount! It is strange that this movement has mainstream media coverage when our very own...

Miri Finch had a piece on the same subject a day or two ago. Looks like a technique to get more smart meters in homes, with differential charging and other tricks to save the profitplanet. 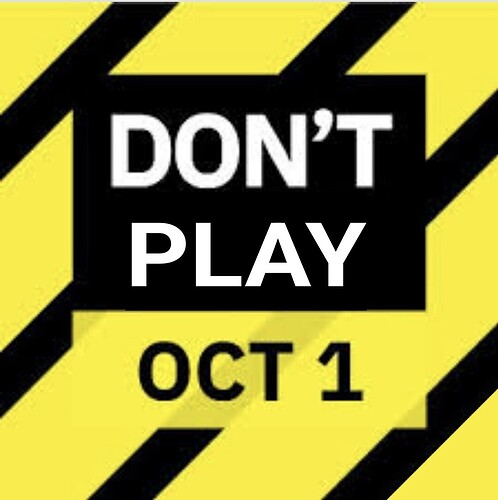 A few days ago, as I was gambolling happily through the digitised dunes of internet life (there's a brilliant song […]

A mischievous alter ego has asked a question via FashBook. I’ll keep an eye on it to see what happens. 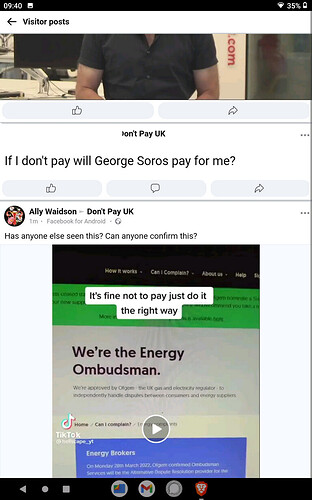 Reassuring to see that “Steven” (dozens of Followers, no Friends, most posts made in the last day or so) is quoting this amiable figure to lend credibility to the cAmpAiGn 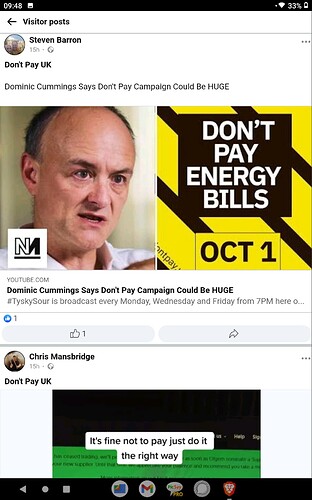 Miri seems a bit anti-state. I realise that she means the current corrupt conglomeration of political shysters and government-capturing gangstercap corporations, and who wouldn’t be opposed to that. She does make a case for continuing to pay a doable amount for energy, though, on account of all the working people who deliver the energy system, and who need the wages to live.

So perhaps she may not be a romantic anarchist. It’s pretty obvious that any mass populace needs some sort of organised government, just to avoid total chaos and war-banditry fiefdoms. I’m guessing she might accept a genuine, glasnostic, thoroughgoing people’s-rule democracy - if we could get it.

The ‘Don’t Pay’ thing stinks of being an Avaaz-style astro-turf scam. The high-profile notice and praise it gets from the mediawhores is one dead giveaway. It feels like one faction of the gangstercap gics making a play to get ahead of rival factions in the roller-coaster switchback of current planetwide realpolitik. Everything’s shaking to pieces (welcome to one of the periodic lurch-down episodes which will, it seems, punctuate the Long Descent!), so the gic-faction proto-warbands are going pro-actively on the make, to see whether they can ride the roller-coaster profitably for themselves; or at least hold as much of their existing WealthPowerStatus together as possible, as things fall apart.

Miri is mostly UKIP with a conscience, bless her, but makes some good points. Long time vaccine sceptic.

Her latest piece is an exposé of ‘Jack Monroe’ the feed your family for £1.55 shill… who has decided she/they is a he/they, or something. Turns out, quelle surprise, Jack isn’t an impoverished single parent after all.

I suspect that if the Don’t Pay thing succeeds a bunch more energy companies will go to the wall and that the State will reluctantly have to step in. Cue mass rollout of smart meters and use of fuel as carrot/stick for Good Thinkers. We already have one, and a damn water meter.

The FashBook question has survived, so far. No answer provided but that’s because it’s a preprogrammed news feed not a forum.