So much for a Covid free holiday!!

In case you have never heard of Benford’s Law, from Wikidecevia, “Benford’s law, … is an observation that in many real-life sets of numerical data, the leading digit is likely to be small. … In sets that obey the law, the number 1 appears as the leading significant digit about 30 % of the time, while 9 appears as the leading significant digit less than 5 % of the time. … Benford’s law also makes predictions about the distribution of second digits, third digits, digit combinations, and so on.”

Here is a partial abstract of the paper.

I think that was a polite way of saying that some countries data is being produced by lying bastards!

Are COVID-19 data reliable? The case of the European Union

Previous studies have used Benford's distribution to assess whether there is misreporting of COVID-19 cases and deaths. Data inaccuracies provide false information to the media, undermine global response and hinder the preventive measures taken by...

Or watch the summary video here

Does anyone with two pennorth of street-savvy NOT believe that the figures are being manipulated? That sort of hypnotised-mooncalf credulousness needs a Lifeboat to keep it afloat.

Here’s an exercise people might care to try, since we’ve all been hypnotised with graphs for so many months.

Guess what the chart bottom right is plotting 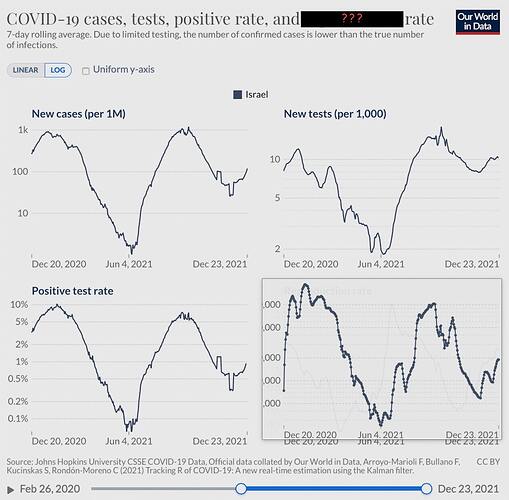 Only Unvaccinated Can Correctly Label This Covid Graph

Fully vaccinated should print these graphs and check if others can label the bottom right graph correctly.