“When I met all these women who had had surgeries, I thought this was like an experimental concentration camp. It was like they’re experimenting with our bodies”.

“Everybody [the off-site doctor] sees has a hysterectomy – just about everybody…That’s his specialty, he’s the uterus collector. Everybody’s uterus cannot be that bad.”

These are accounts from a whistleblower nurse dealing with women detained in ICE prisons in the US. Just when I think I can’t be surprised by the brutality of the fascists in charge, something like this comes along and proves me wrong… 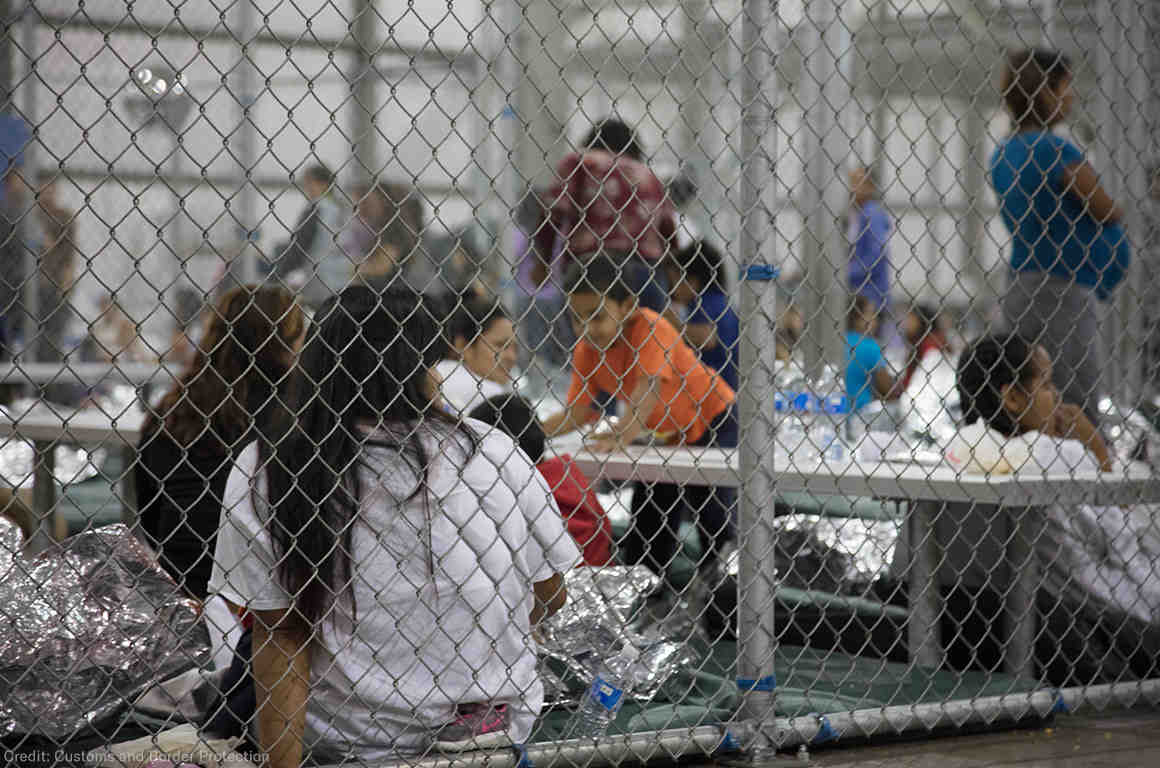 ICE’s Forced Hysterectomies Are Part of a Long History of State Sterilization...

According to a whistleblower report, an ICE detention center is performing hysterectomies on women without their consent or awareness. This is consistent with a long history of forced sterilization of women of color in the United States.

You were asking about the connection between Planned Parenthood and eugenics. You might find this quote from the above article interesting:

Margaret Sanger, the founder of Planned Parenthood, was among those who supported racist eugenics. Alex Stern wrote in Eugenic Nation: Faults and Frontiers of Better Breeding in America, “In the early 20th century across the country, medical superintendents, legislators, and social reformers affiliated with an emerging eugenics movement joined forces to put sterilization laws on the books. Such legislation was motivated by crude theories of human heredity that posited the wholesale inheritance of traits associated with a panoply of feared conditions such as criminality, feeblemindedness, and sexual deviance. Many sterilization advocates viewed reproductive surgery as a necessary public health intervention that would protect society from deleterious genes and the social and economic costs of managing ‘degenerate stock’.” As early as 1907, some states had instituted public policy that gave the government the right “to sterilize unwilling and unwitting people.” This included people who were seen as “insane,” “feeble-minded,” “dependent,” and “diseased.”

Disturbing. Hopefully they are long past all this today.