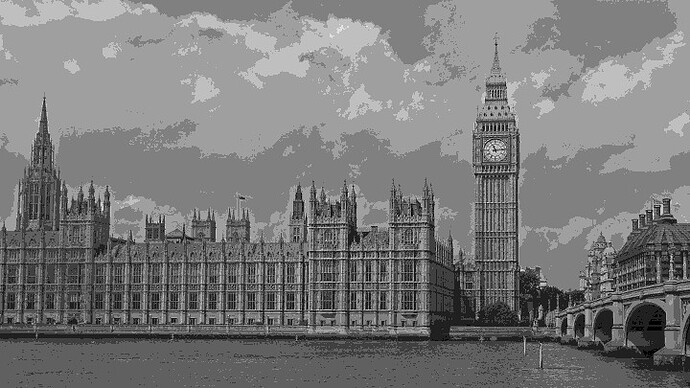 The UK Government has used the claimed Covid-19 crisis to quietly establish all necessary components for a UK dictatorship.

haven’t got to the end yet but he seems to get better and better.

Great well-researched article. Unfortunately, convincing.
Fascinating, even - in a ‘we’re all f****d then’ kind of way.

The things which, according to the historical record, actually work to make the authoritarian scum back off are better characterised by words such as ‘pitchforks’, ‘ropes’ and ‘lamp-posts’. Alas, that seems to be how it has to be done, to set them to flight, once they have their Enabling Acts in place. Dictatorship has to be crushed by revolution, usually. In disenfranchised Britain, that’s exactly what we need. Preferably as un-violent as possible. But whatever it takes. The only thing that makes the gics and their servitors scuttle for cover reliably is precisely the terror that we are about to destroy them physically.

Hi @RhisiartGwilym , Mattias Desmet might distinguish the “normal dictatorship” which is in power purely through force and threat from what we have in many countries today , totalitarianism supported by an hypnotised population and led by some who are self hypnotised believers who are difficult to wake up. Other leaders are just pure evil where summary justice may be the only justice and means of defence in a desert of corrupt legal systems.

Hi @Evvy_dense , the future of sites like this may also be in jeopardy , we may be forced to send round robin emails to all who want to pursue any sort of free speech!

Horrifying that they’re so far ahead and we’re so far behind with such a large majority of us still buying into the giant lie. People are waking up but painfully slowly when what we really need is a Great Awakening. Excellent article CJ and thanks for posting - I sent it to everyone I know.

The Online Power Grab bill (as warned by Davis in the original post by @KarenEliot ) aka the Online Safety bill has been finished and is being introduced to Parliament. It’s a huge advance in the direction of online censorship. Because, though its stated aim is to stop ‘harmful’ content, it deliberately does not define what ‘harmful means’. Parliament is just to kind of decide what kind of content it doesn’t like, and the tech platforms will be obliged to take action, or face the posibility of stiff fines and even imprisonment. The vagueness (which makes decisions difficult to challenge in a court) with the govt holding the reins while pushing a third party to do its bidding, is the power grab.

During the Covid era we’ve already seen full tilt censorship of anti-narrative opinions - and facts - without a law even being needed. Under this law the platforms will be obliged to censor.
Not that most of them have been slow in that regard. I don’t know if it will apply to places like bitchute that were set up to provide space for censored material, but I expect it will. In the Iain Davis article he told us the exception will be news sites. I think he mentioned they would have to be run by more than one person, and as I recall he said maybe places like UKColumn might be able to stay outwith the tentacles of the bill. Maybe sites will need to broadcast or publish news programmes regularly.

I don’t know much more than this but here are some articles that I thought seemed relevant: 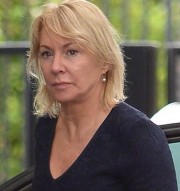 (Of course they do 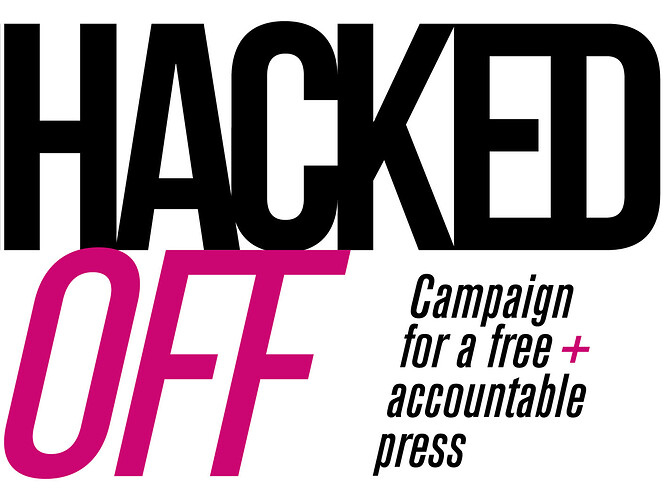 The Government has today published the final version of the Online Safety Bill which, through specific exemptions, puts the rights and interests of the press above those of the public. The Bill will require citizens’ posts on social media platforms...

This article sets it out well; although written by a telecoms insider, the author is against the bill. 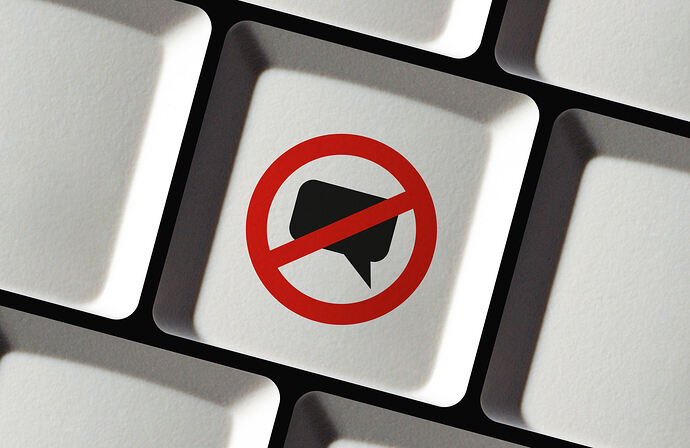 The Online Safety Bill is finally being introduced to Parliament and it seeks to make Ofcom the arbiter of online speech and activity in the UK.

One thing author Scott Bicheno doesn’t say is that the big tech companies haven’t seemed to be objecting to the bill. Just like the clampdown on real journalists like Julian Assange didn’t seem to worry the stenographic majority of journalists, this clampdown on errant big tech platforms is far from being a worry to big tech - because they aren’t errant. They know what ‘harmful’ will mean

, and they’re already on board with that. We’ve seen this in Covid (as noted), and on Ukraine.