Reviewing Al Jazeera documentaries about the smearing and tearing down of Corbyn and supporters, and the subsequent continuation of ejecting anti-zionist, Palestine-supporting Labour members, carried on by Woodentop (aka Dobbin) and his crew of neo-liberals.

It grows clearer that a large swathe of the British electorate is disenfranchised, having - outside the Celtic countries - no party with any chance of electoral success for whom to vote apart from the Tory and Tory-Lite duopoly party who have Paedominster thoroughly carved up between them.

In some sense, it might be as well if the looming crash of the British economy gets really bad. Then, possibly, the great multitude of moderately-radical, democratically-minded Brits, who flocked to the (real) Labour standard when Corbyn seemed to offer a brief real opportunity of something approaching genuine democratic socialism, might again be moved to switch off their TVs (or better still, skip 'em), get off their frippery-distracted arses and do something seriously and effectively bolshie against the execrable, virulently anti-democratic political situation in Britain.

The more so as such a populist uprising would put the fear of god into the English-raj class and their massed delusional-useful-idiot careerist gophers amongst the technocrat class - who seem to be the only constituency which the Starmeroids of ex-Labour represent now. And as we know, it’s only when the gics are seriously frightened of immediate rough-justice retribution that they actually consent to give ground…

Better yet, it might even kick off the full-scale British liberation struggle which has to happen sometime to free this state from vassalage to the overlordship of the vile criminals running the Anglozionist empire, and set it on the road, perhaps, to being a genuine West European small democratic country (or better yet, a confederation of the countries of The Isles), which has finally put its execrable imperial past behind it, and has begun to join the genuine free democracies which have at least a chance to form on the new multiple polarities now appearing: 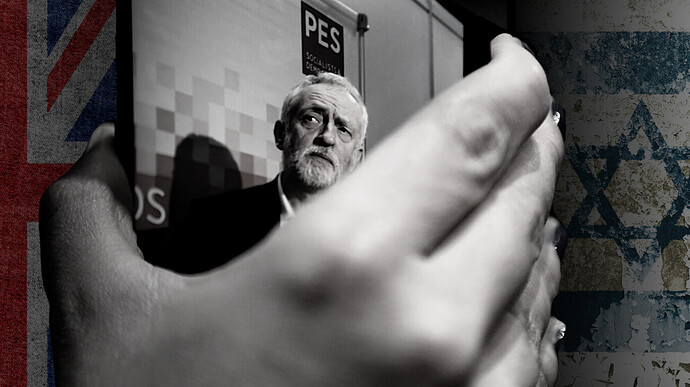 A sobering read, thanks for sharing @RhisiartGwilym. As you say, the rot goes much deeper. The same tricks are dusted off time and time again, not least the sham victim spiel.

There’s mention of Angela Eagle who cried about being targeted by the wicked homophobic antisemites and, unless my memory fails, her constituency office was vandalised: a window was smashed by these foul, entirely fictional oppressors, what more proof could you need? 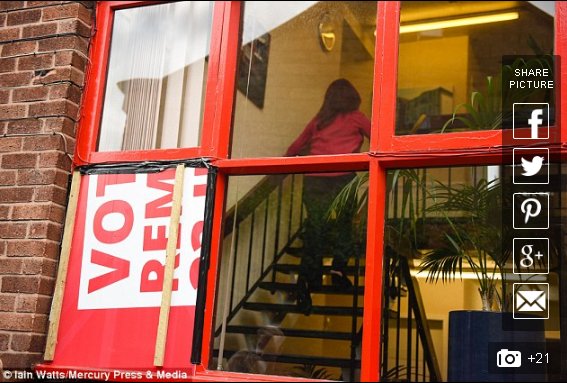 Angela Eagle LIED about her office window being vandalised by a...

Wasn’t she the one where when her office window was smashed, somehow all the broken glass fell on the outside of the window?

I seem to recall that, yes, there were quite a few of these bs Corbyn Thugs stories at the time. Eventually mud sticks, as the disinfo gangs know.