Keep scrolling. There are a LOT of pics:

I think ‘Kin-ELL!!!’ is a more appropriate level of shock.

It’s just astonishing that so many of the indoctrination- and inappropriate-overconfidence-drunk, useful-idiot technocrats (eg. the smiling fool June Raine, the MH’R’A chief) still think it’s OK to keep pushing the poison-stabs on anyone still enough of an entranced-sucker to get them.

The question arises - quite soberly - might it be possible to induce a sufficiently fear-hypnotised, vulnerable personality to walk voluntarily off a cliff…? Seriously?

Watching Wednesday’s UKColumn News, with Debbie Evans’ segment on the (open to the zooming public, FFS!) meeting of the MH’R’A committee, you have to wonder: 'Do these bourgeois-technocrat cretins actually realise what they’re doing: self-congratulatory laughing and joking about “breaking out the champagne” - sic; literally!! - when the twats actually KNOW that a collection of poison-stab-damaged members of the public, seeking some sort of recognition and help, are listening in and watching them. ‘Let them eat cake!’ the fools chuckle. And we all know where that hubris leads… ShhhhhhUNK!

As the guys at UKCN said: “Incredible level of stupidity. We’re lost for words!” 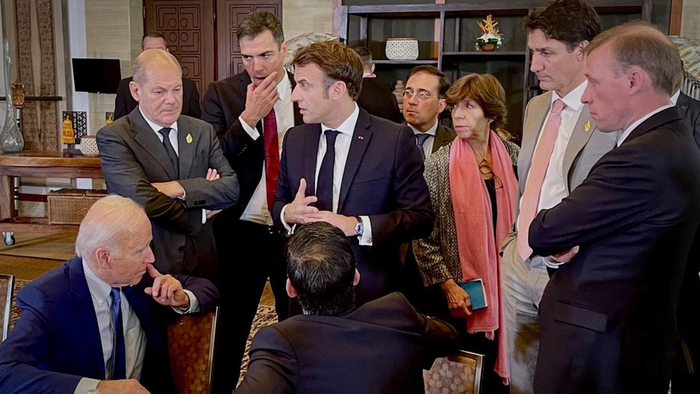 Watch: officials explain that a "digital health certificate" is urgently needed to determine when "you can move around"...

Jacinda’s comment at the end is worth a gander

Ardern is fathoms deep in her own cretinous utter certainty that she’s right. It’s astonishing to behold: people with the raw IQ to sail through uni with firsts (not that that guarantees any real crafty street-savvy, though; probably the reverse, in fact) and yet still able to be so blindly, spectacularly stupid!

As the situation with the covid swindle and the disastrous poison-stabs gets ever clearer, you could even say: suicidally stupid. Practically laughing in the face of the lynch mobs, even as she fails utterly to realise their intent…

God, where do they find such idiocy? Tentatively, I might venture: a fatal blend of goody-two-shoes hyper-suggestibility: membership of the fatally-vulnerable thirty percent; plus the equally-fatal standard human capacity for self-deceiving doublethink, the moment the Schwabian naif-abusers start waving large wads of WealthPowerStatus at them, to recruit them as - always disposable - useful idiots.

Turdeau (aka, as the rumours say, Fidel’s love-child: Castreau) being another case in point. And little toy-boy Le Manny Mac, of course. WTF are we plebs doing, passively letting these ultra-manipulable dorks anywhere near the levers of power!

I think ‘Kin-ELL!!!’ is a more appropriate level of shock.

Well Yikes is the highest level of emergency in some regimes 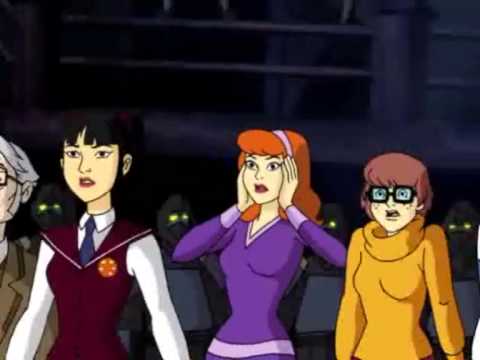 But yes it looks grim…

Thanks for that. Yik-kin ELL.
Ever get the feeling we’re being governed from another planet, where the news is slow to arrive.

September: The pandemic is over 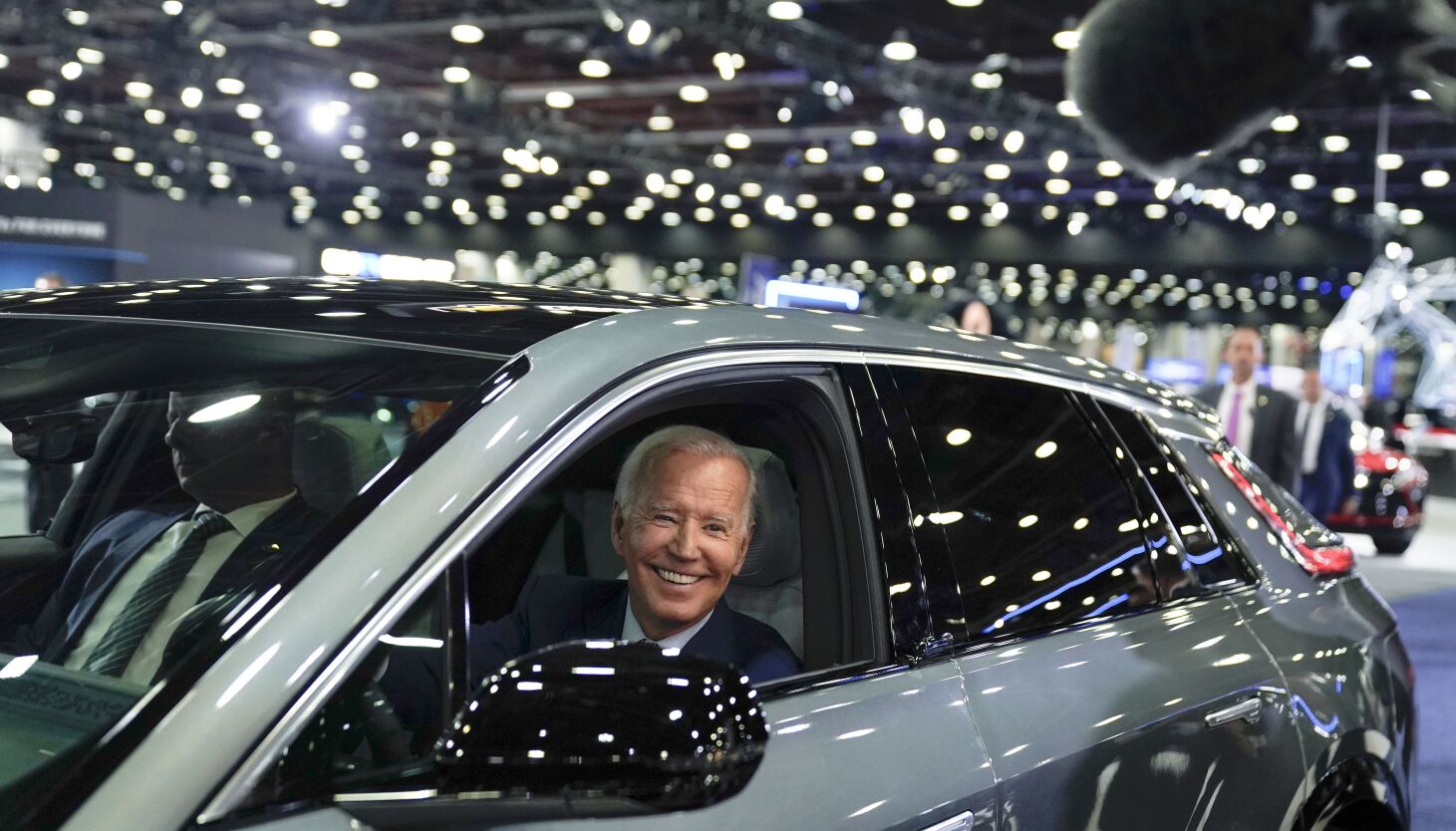 Biden says the COVID-19 pandemic is over. Here’s how health experts reacted

President Joe Biden said the COVID-19 pandemic is over, but health experts like Dr. Anthony Fauci say the virus is still taking too big a toll on Americans. Some fear the administration’s mixed messaging will hurt efforts against COVID-19.

November: But we need the power the emergency declaration gives us

“In a statement from the Office of Management and Budget, the Biden administration spelled out that if Congress passes the resolution, the president will veto it, warning ending the authority granted by the emergency declaration “abruptly and prematurely would be a reckless and costly mistake.””

I guess it’s just the mid-terms that are over

The state sponsored euthanasia in Canada is one of the most disturbing aspects of this.

The 6th biggest cause of death in Canada is now state sponsored euthanasia.

If you can no longer pay your living expenses, if you are in despair, if you are disabled, if you are mentally ill, etc, there’s a helpline on Heath Canada you can call, to arrange for the government to put you to death.

Go look it up.