I’m sure I don’t need to state my position on all things Monarchy. I’d be interested, though, if board members could give some indication of what’s happening in their neck of the woods with regard to the Platinum Jubilee? For overseas readers, who may not be familiar, this is the 70th anniversary of Queen Elizabeth’s rule (I believe the longest rule of any British monarch). Tomorrow, Thursday, is a Bank Holiday in Britain, and Jubilee celebrations will continue on into the weekend.

The only such celebration I remember was way back in 1977, which was the Queen’s Silver Jubilee (25 years on the throne). The Queen’s subjects were in a celebratory mood, or so the BBC told us. The main celebrations took place on the 6th, 7th and 8th of June. The 7th of June was declared a national holiday, which meant that little oiks like me got the day off from school. Street parties were held across the length and the breadth of the UK. God save our gracious Queen! Long live our noble Queen! God save The Queen! Our nearest street party was two blocks up from our house. One half of a road had been closed off to traffic and long tables occupied the middle of the road. This was right by my auntie Rae’s house. There was bunting strung across the street and lots of Union Jacks. An old record player blared out pop songs. Even as a 13-year-old I could sense that some people found it all a bit uncomfortable. The English are quite reserved, especially in suburban places like this, and now they were all thrown together in the street to celebrate Queenypoo’s Silver Jubilee. Send her victorious, Happy and glorious, Long to reign over us, God save the Queen! Hip hip hooray!

The long tables held snacks and treats, plastic knives and forks and paper plates and cups. There were also big bowls of punch. I dipped my cup into one of the bowls. Hmm, this tasted quite nice. My empty cup made a number of return visits to the punch bowl as the world took on a rosy glow. It was the first time I got drunk. Eventually I staggered away from the table, to then be violently sick into my Union Jack bowler hat before passing out on someone’s front lawn.

Well, it’ll still be an excuse for a piss-up this time too, Rob. They always are. The Parish Council is full of it here. And somehow the buggers have got hold of my email address: almost daily breathless updates and invites to join in with the festive preparations.

I’m so glad that my home mooring is a secluded rural backwater, with woods and fields all around; a place to hide from it all…

My abiding memory of 1977 was my mother in law getting so rat arsed, that she crawled to the toilet!!

And thank goodness I’m outside the UK. 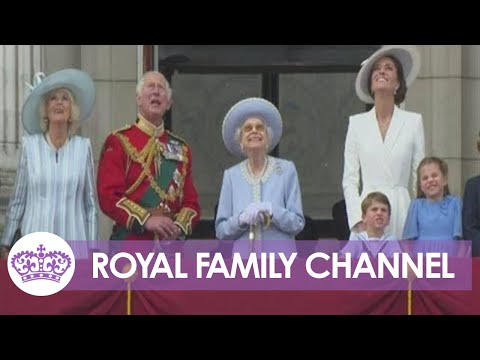 The male royals must be very brave and wonderful people, what with all the medals they’re wearing.

Very apt @Rob! I wasn’t in the UK in 1977 but Spouse Eliot was at a street party in Catford and there are black and white photos to prove it.

As for round here our neighborhood busybody has been madly at work and the road will be closed all day Sunday. If they get too rowdy we’ll play our original battered 45 very loud, as we do on Christmas Day at 3 pm. That one that goes like this 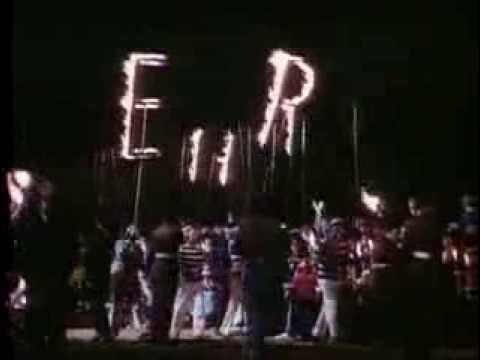 Not so many months ago we were in Morrison’s the day of Phil the Greek’s funeral. The checkout guy was unsure whether to proceed with scanning our stuff as “…there’s about to be a minute’s silence”.

“You’d better crack on then, we’re not standing silent for anyone”

And he did, and we didn’t, walking out a few seconds after the tannoy ‘invited’ customers to “join us…blah blah blah”. A few reproachful looks, very probably from folks who wished they could do the same (news flash: you can). There were people in the car park partway through packing the trunks of their cars standing there like lemons. But quite a few just getting on with their lives too.

Similar feel right now: Windsorbollocks relatively low key, at least on BBC-R3; lots of us ignoring it and just carrying on as normal. I suspect that the Monarchy-Circus managers are a little cautious just now at not provoking any really snappy outcries from the disaffected in this awkward time - we who are more numerous than the massed Witchelloids would like us to believe, I think.

There was a brief disruptor demo on Horseguards yesterday, as the busby-crews marched about; hilarious! Very noticeable that all the numerous cops dragging the offending plebs about were in white shirts and soft hats; no steel-helmeted, all-in-black, superhero SWAToid thugs visible at all. “It was felt to be inappropriate during the festivities…”

Only one of my neighbours has bunting up. The rest seem to be ignoring it. The Parish Council has surrounded the village duck-pond with bunting too…

I saw clips of Johnson and his handler being booed, though possibly the soundtrack was tampered with. Queenie herself didn’t attend I gather.

Forgive my ignorance but who is the person on the right in the caricature below? 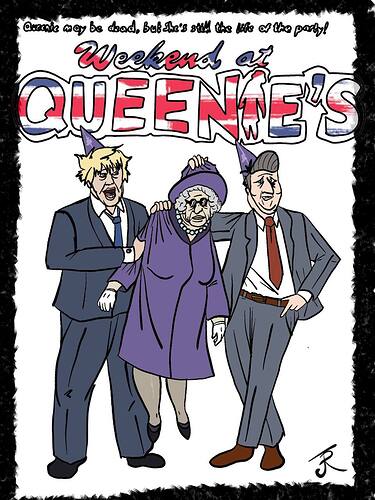 Why not share with us YOUR plans for celebrating this magical holiday!…😵‍💫 JR Leach is a cartoonist, graphic designer and author, his new book The Farmer and the Fald is available from Amazon…

Michael Gove, who is staunchly supporting Our Leader, it says here, is attending the Bilderberg Conference. fancy that!!

I think that’s supposed to be the wretched shitbag Starmer, K.

All the encomia to the ‘Windsor’ woman are grating here - ‘she’s never put a foot wrong’ - so goes the standard horseshit. No mind that ‘The Firm’ has been one of the greatest fronts for flogging death-machinery worldwide - - and where precisely was she when the repulsive gvt (and the ‘opposition’) were industriously murdering older people during those first carnage-filled months of the covidbollocks?? Did we hear a peep from her - apart from her sales-patter for the experimental jabs? But more than anything, when I hear people harping-on about how ‘lovely’ is the ‘Queen’, the thing that comes to mind is her signing-off on the unpeopling of, and the cruel disenfranchisemnt of the Diego Garcians - - such a wicked, wicked act of indifference to the fate of those unfortunate folk.

Odd detail in that cartoon: both the Bozo figure, and Woodentop - if it is supposed to be him - seem to be dancing in their socks; though Mrs. Windsor has her shoes on… Looks like a Bozo-style fineable party.

Ah, I don’t recognise Surkeer without his visor

The bin has more personality. 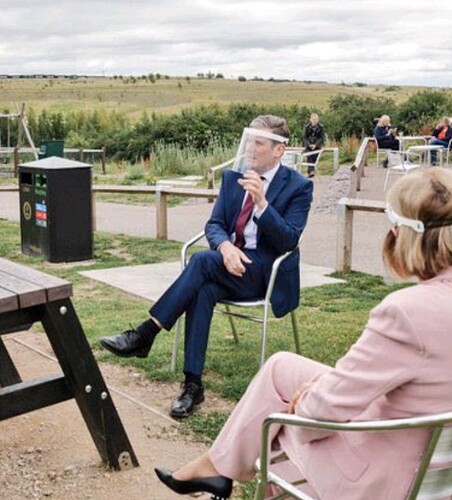 In our village in the High Peak the annual scarecrow competition was brought forward and appropriately themed. Our favourite is a small bush on a porch dressed in a nice frock surmounted by an unmistakable photo of a certain deceased princess… (no, not Margaret…)

We don’t do social media of any sort so, sadly, we don’t know how the local arsebook group has reacted.