For Pontius: I think this might raise a giggle: From Nyerere

“The United States is also a one-party state but, with typical American extravagance, they have two of them.”

brilliant! Nyerere was a pretty amazing character. I was and still remain quite the fan!

Today; "Amendment to what? 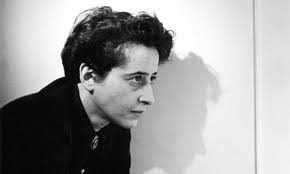 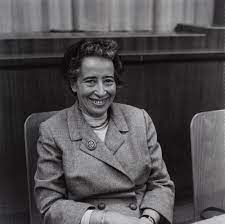 I did wonder, too

“The revolutionary spirit must translate into the institutionalised forms of/public happiness. Public happiness is definitive to Arendt’s very conception of politics.”

…the (so-called), U.S is therefore a monotheism…what is more banal than a monotheistic patriarchy? …Furthermore aren’t all monotheism patriarchies? You could click on the blog post links… 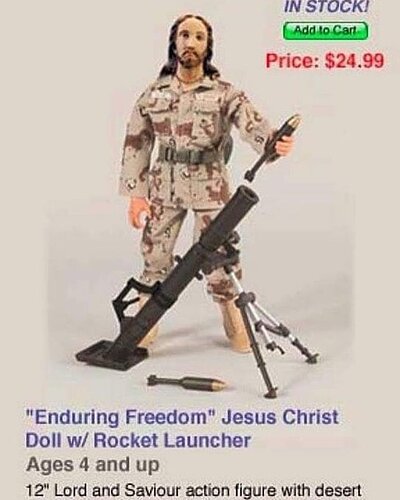 I did check the links, G. And I’ve checked your latest response. And my response remains: Er - what?

I have no idea what you’re trying to say (are you EVER going to accept that you need to do at least a minimum of explication of your ideas, for people to get them?).

Also, the fartbook/twatter sites won’t let me look at their content without ‘signing in’, which I’m never going to do.

As one of the Goon characters used to say: “It’s… all rather confusing, really.” 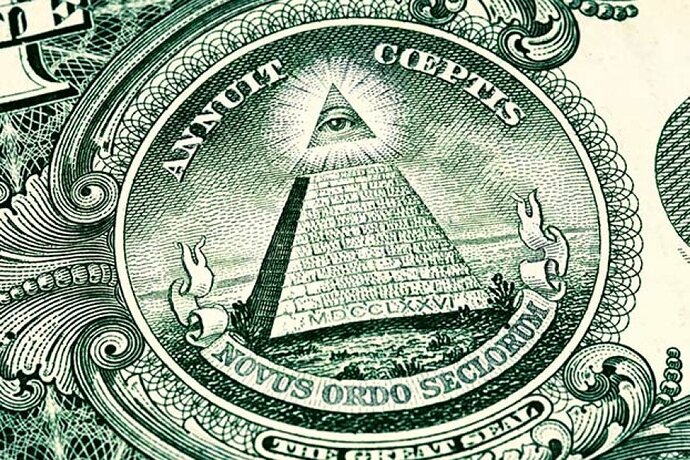 Those Arafel links seem to refer to the history of the genuine Illuminati movement. OK. Not a subject which grabs my interest, but fair enough for those who are interested.

What I mean when I use the word metaphorically is the tendency, in many people suffering from the socio-spiritual ills which Mattias Desmet lays out as the precursors of irrational mass formations - loneliness, meaninglessness, and undirected anxiety - to believe that there is a global conspiracy of ultra-powerful, ultra-gifted uber-men who come on like the imaginary villains in a Bond story.

I just don’t believe that humankind have the capacity to form and sustain such coteries, over long periods. Real Nietzschean supermen just don’t exist, I don’t think, either individually or in malevolent secret societies.

Sure, the real Illuminati may still be around as a fringe organisation, like many another remnant of earlier history. But demigod-like, demonic supermen out to enslave us all? No, I don’t believe there are any such beings.

What there ARE, are pathetic creatures like Gates, who like to think of themselves and their associates as such ‘superior’ beings (simply because they happen to have the squalid knack of grubbing up big flows of unearned rentier loot, FFS!). But that delusion is no more than yet another instance of their own inadequacy of understanding, their spiritual bleakness: little farties nursing WalterMitty-ish fantasies about themselves. And, ironically enough, gaining some agreement from the I-pathy sufferers, who also believe these dreams.

“Those Arafel links seem to refer to the history of the genuine Illuminati movement. OK. Not a subject which grabs my interest, but fair enough for those who are interested.”

Just as important is Arednt’s critique of the Declaration of Independence Rhis on which I spend more time than I do on the history of the Illuminati.

You seem to think that I steer towards such a belief…but it’s not that simple, corruption is the coinage between the vested interests, however, there is little cross-pollination between the materially powerful and the more powerful on the other planes…both would like the power and influence of the other (as-well as their own), …That’s there’s a NWO that runs through the Majestic Twelve #NeoIlluminati from their New World forebears I am afraid I have no doubt Rhis. You’re arguing with Arednt if you dismiss the importance of the redaction of the Declaration of Independence. 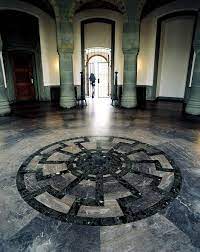 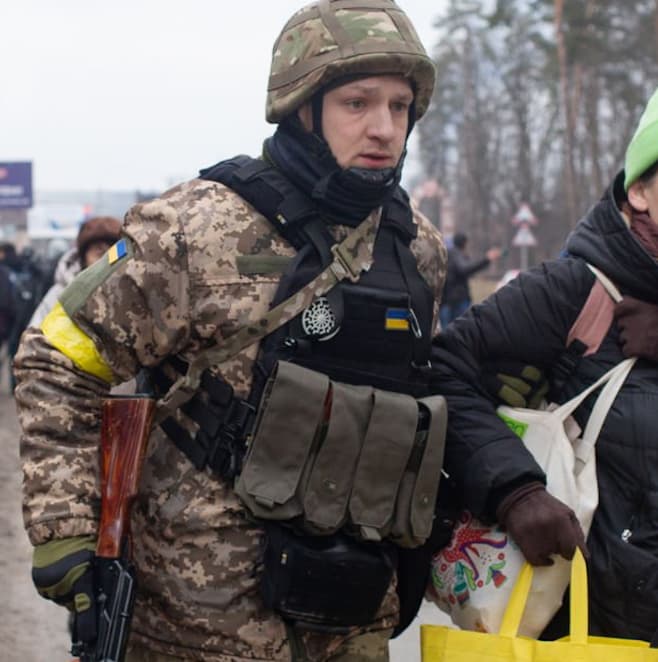 Sorry G, you’ve lost me again. Not the slightest idea what that last post is supposed to mean. I must be thick as a plank…

(or maybe it’s just your taste for impenetrably gnomic statements?)

Anyway, I won’t flog this dead horse any further. Cheers!

Well…I would like your opinion on the alleged conspiracy re: the re-wording of the original Declaration of Independence…and Arednt’s criticism which, seems to support the notion that the original was redacted…furthermore the inference is that it was Illuminati influence within the Freemasons and other Founding Fathers that presaged the event…

No opinion, G. Haven’t looked into it. Just a snap judgement - of the kind that I have to make all the time when surfing about looking for interesting - and pertinent - stuff: does this seen to be worth time and attention…? In this case my hunch is: no. I don’t believe in bondian super-villains, only little human farties - some with jumped up delusions of their own godlike abilities, but still just farties in reality. The - real - Illuminati may well be such. I wouldn’t know.

Others, with other predilections, may judge differently, of course. Fair enough. All interests welcome; you never know when some determined terrier is going to unearth something that really does deserve wider attention. I welcome all the digging, but I have to be selective when sharing out my weariness-constrained attention. Cheers G!

We’re talking about what influenced the founding ideals of the American Revolution Rhis…sorry but to dismiss that (and both myself and Hannah Arednt), as irrelevant is a bit thick old man!

Then colour me thick and abandon me. I’m not dismissing anyone; just saying: I can’t raise any interest in it, G.