Food Shortages. The BBC covers a snippet of the story as usual

We have probably all heard about ‘supply chain’ disruption causing food shortages. There are a number of BBC stories about these. However, looking at the US and thinking what happens there follows here soon after, there is also an alternative view (that you won’t see on the BBC), that the shortages are part of the ‘Great Heist Reset’. These are a sample of the BBC links here, here, and my favourite, food shortages caused by staff shortages here.

An unusual number of food processing and storage depots have had fires over the last year. Recently two had light planes plough into food plants. Stew Peters covered the plant outages but have a laugh and watch (only 9 minutes) JP introduce you to the issue. 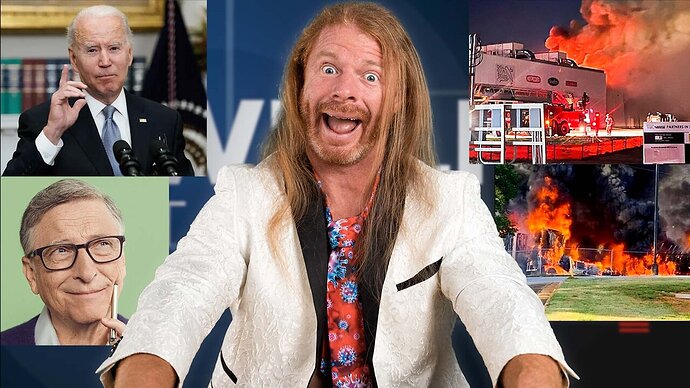 There have been multiple fires at food processing plants around the country lately. What is going on? Here's everything you need to know...

However, a much more sober and serious coverage of the whole issue with several farmers and Catherine Austin Fitts is on the Highwire episode 265, but also much longer viewing. Well worth the time IMHO. Watch from 56 minutes in. 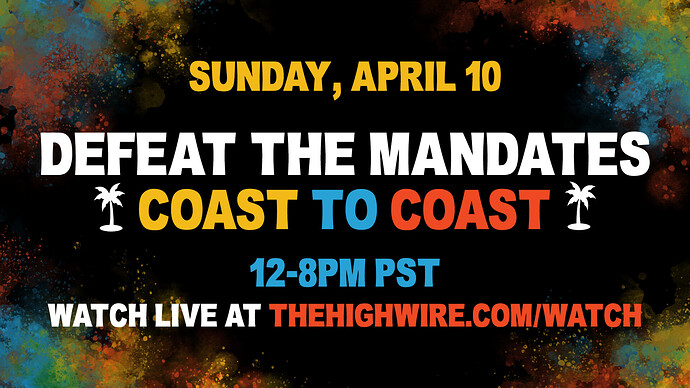 Watch live here every Thursday at 11 PM PT (2 PM ET) and catch up on past episodes and episode segments.

Pat, thanks for the interesting links. I agree that the food shortages are all being manufactured (I think the likes of you and I in France will get through it, because a large amount of food is still sourced locally).

As an aside, but relating to this, what became known as the ‘Arab Spring’ started in early 2011. A Tunisian guy - whose name I can’t now remember - set himself on fire outside a government office, as a protest because he could no longer afford to live (the guy sadly died later in hospital as a result of his burns).

Anyhows, the huge rise in the price of basic foodstuffs came about because the previous year, 2010, Ukraine had a terrible harvest (Ukraine being second only to Russia with regard to the amount of wheat, etc, it exports to the rest of the world). The bad harvest in 2010 in Ukraine was not due to war, or anything like that. It was just because the weather was crap that year, and Ukraine only managed about 50% of its usual harvest.

Now, the obvious question here is that countries like Tunisia (or the UK, etc) can easily grow their own food, but the way global supply chains have been set-up makes this very difficult (ie, it’s all about $$$). This makes countries extremely vulnerable when a load of shit kicks off, such is happening in Ukraine at the moment.

In a similar vein, after Thatcher destroyed the miners all the coal mines were deliberately flooded with water… There’s at least 900 years worth of coal there. With modern technology, to take out the pollutants, this coal could be easily used in power stations.

ps. I’ve just looked it up: it was Mohamed Bouazizi’s self-immolation, in Tunisia, at the end of December 2010, that kicked it all off.

Also, 2010 was the previous solar minimum in the 11 year cycle of the sun (we are now just coming out of another solar minimum).

The points you make are exactly in line with Catherine Austin Fitts interview on the Highwire. Global supply chains are inefficient and deliberately designed to aid the global businesses. In the US at least, the small producers are often legally forbidden from processing and or selling their own produce even though it would be economically better. It should also make the Greta’s of the world happy.

Just in time to add to my own thread, not that I’m a cospirethy theorist but ….

“… 5 millions of bees being slowly cooked alive on a truck recently, due to… what? Human error? Well, you had one job. Don’t kill all of the bees. You failed. If this atrocity was done with intention, well, let’s leave the fates of responsible to mother nature, shall we?“