Maybe try handing it around to naifs who don’t know what’s actually going on there, because of contact with the Permanent Bullshit Blizzard:

Whilst I agree with just about everything that Bernard states here, I’m still going to have to put on my David Icke hat:

This is, by all accounts, a major war. In an age of mobile phones, where is the footage of actual battles and artillery barrages?

I haven’t seen any real footage thus far (both in the western media and Russian media) of a war zone.

All you get are images of burnt out military vehicles and bombed buildings, which could come from anywhere (many of these images have already been proven to have come from other war zones).

The Kherson counter offensive was purported to be one of the biggest since WW2. Again, where is the mobile phone footage of such a huge military clash?

I think these questions need to be asked; particularly since for your entire life you’ve been told nothing but lies by your government.

Maybe take a look at some of the Telegram channels @RobG. Russian forces are forbidden cellphones but it doesn’t look as though the UKrainians are and channels like IntelSlava carry some gritty footage. For example a drone video yesterday that showed an incoming barrage and quite clear repercussions: soldiers being flung many metres away. Footage is vague, sometimes days old, but unmistakably authentic. 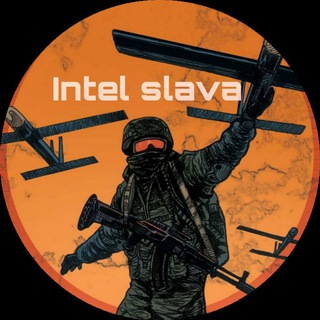 Intel slava is a Russian News aggregator who covers Conflicts/Geopolitics and urgent news from around the world. Funded by Putin, Russian ministry of defence, FSB, GRU and SVR 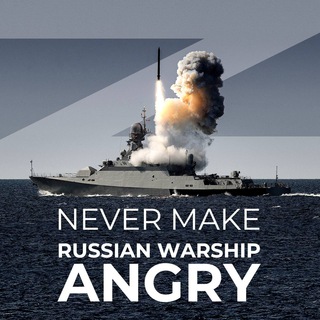 I haven’t seen any real footage

I’ve seen more than enough to know that both real and fake war is happening in Ukraine. Take a gander through the channels I’ve linked.