Evil Trump (boo) working to bring troops back from Afghanistan

I was wondering what all the new pentagon appointments were.

Trump promised in October that those troops would be home by the holiday. But while the White House pushed hard on the Pentagon to fulfill that wish, Defense Department leaders resisted, saying instead any withdrawal needed to be “conditions-based” — in other words, when violence in Afghanistan wasn’t spiking.

That set off a months-long back and forth that ended with the White House angry at the Pentagon. A White House official told me O’Brien, the national security adviser, had a bad relationship with Esper and wanted him out, recommending to Trump that Miller take his place. Trump seems to have listened, and now the pathway is open for the troop withdrawal the president wants. 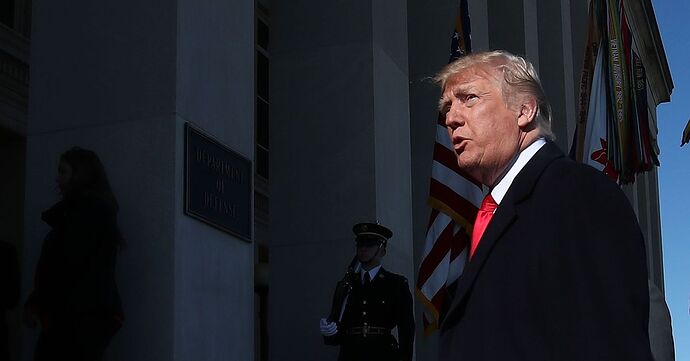 Why Trump is suddenly replacing Pentagon officials with loyalists

It seems scary, but the answer may be simpler than you think.

And so it begins. Could Trump have his troops home by Christmas? Hopefully… 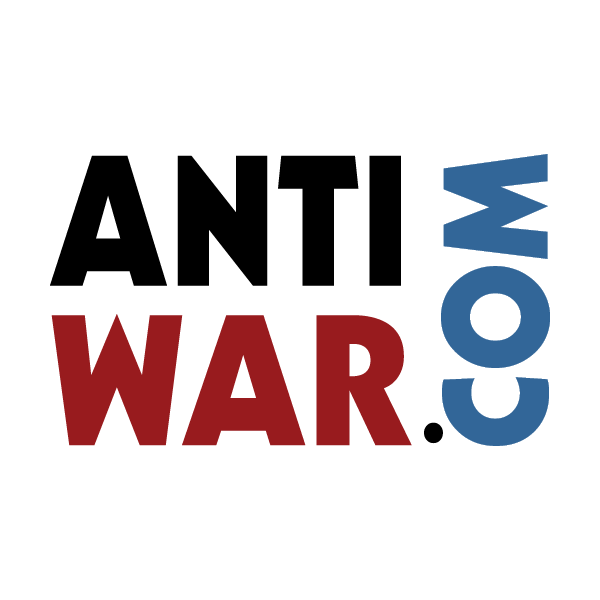 France to US: Don't Withdraw From Iraq and Afghanistan - News From Antiwar.com