I see LT* has worn that (type of) dress, again. 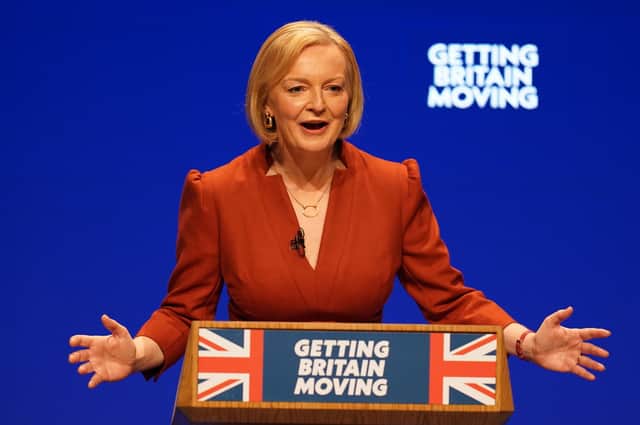 What is it about that dress - or the neckline, at least - I’m almost certain that it’s symbolic of something or other…would you agree that there’s something devilish about it…?

I only mention it because it seems to be a very popular style with some of the main actors on the political stage worldwide…I’ve collected just a few that I could find, though I have seen it many, many more times. 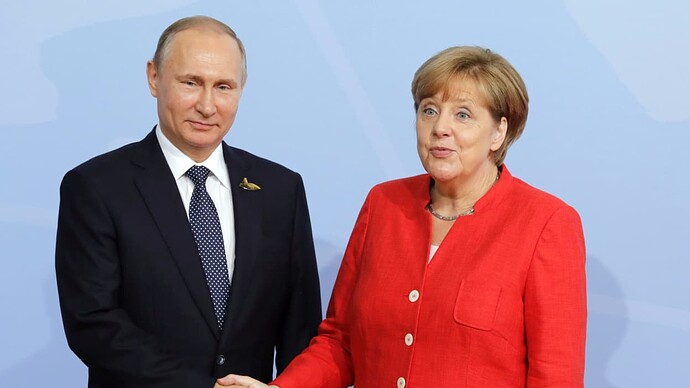 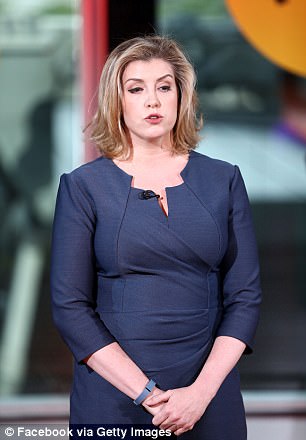 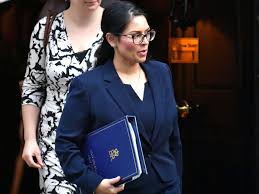 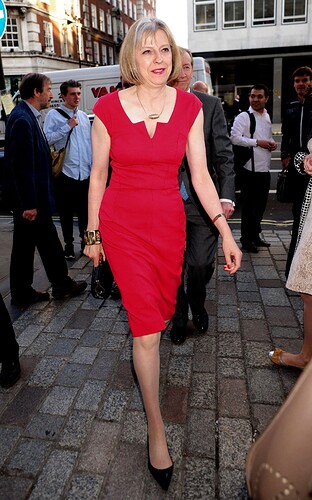 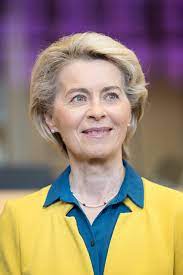 How interesting, I would never have noticed such a detail but will be looking out for it from now on: the cutout does make a strange shape. The third one down looks very like a stylised maple leaf. (Penny Mordant?)

As for the top image it does look like Liz has been made over. That slogan Getting Britain Moving, do they mean that in the emetic sense?

“I will not allow the anti-growth coalition to hold us back… Labour, the LibDems, the SNP, the militant unions, the vested interests dressed up as think tanks, the talking heads, the Brexit deniers, Extinction Rebellion, and some of the people we had in the hall earlier [Greenpeace protesters, apparently] ••• the fact is, they prefer protesting to doing. They prefer talking on Twitter to taking tough decisions… [they] peddle the same old answers. It’s always more taxes, more regulation and more meddling. Wrong, wrong, wrong!”

That slogan Getting Britain Moving, do they mean that in the emetic sense? 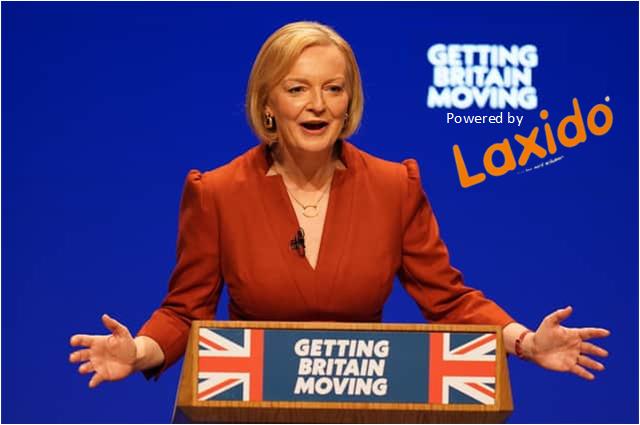 I prefer the image used on the front of UK Column News. 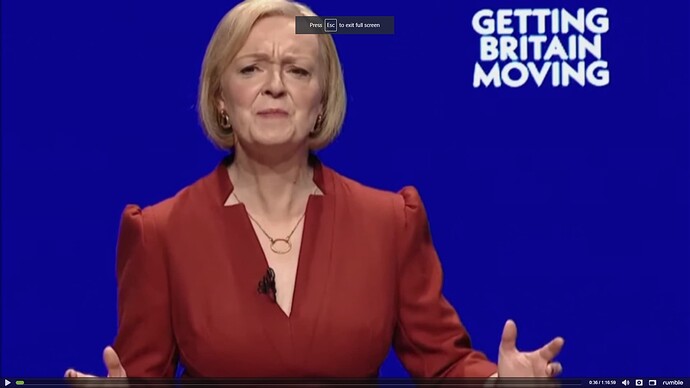 Loks to me like she’s doing her best not to pass wind in front of the whole party!

Moving in the bowel sense, I suspect, since we’re all about to get shat on…

How many months, years, will we have to watch this dummy attempting her impossible, shallow fantasies, before something snaps, and we get a serious chance of injecting some glasnostic democracy into the government of Britain?

PS: the directly down-pointing dart is a sign of these times.

Dress Update: Why did Liz Truss wear the same outfit as a fictional fascist? | Liz Truss | The Guardian

Apols for the Fraud link