"The Government’s new Public Order Bill would allow police to put innocent people on electronic ankle tags and ban them from attending marches and demonstrations.

Campaigners and people who want to attend a protest need not have ever committed any offence in order to be given a so-called “protest banning order” by the police.

Under this new anti-protest law, the police will be given powers to monitor campaigners using electronic GPS tags, restrict their internet activities and prevent them from attending protests. These are some of the most disturbing and anti-democratic police powers introduced in the UK for decades.

After the shocking police behaviour towards grieving women at the Clapham vigil for Sarah Everard, we fear these ankle tags could entail serious abuse. There is no place for police monitoring and oppression of people simply campaigning for change.

These extreme police powers would be controversial in Russia and China – we cannot allow them in a democratic country like the UK. If thousands of us sign this petition, we can make Priti Patel drop these dangerous new powers." https://you.38degrees.org.uk/petitions/don-t-put-innocent-campaigners-on-tag

These extreme police powers would be controversial in Russia and China – we cannot allow them in a democratic country like the UK.

That gave me a good laugh.

I agree it’s a diabolical liberty. So too the carte blanche given to Covert Human Intelligence operatives to do whatever they want in order to suppress Enemies Of The State.

You’d be forgiven for thinking that there’s going to be a lot to protest about in the near-future but I’m sure it’s well intentioned and won’t be used to oppress the wrong types of people.

Dustin Broadbery was all over the Protestitutes on The Cogent recently, and OffG republished: 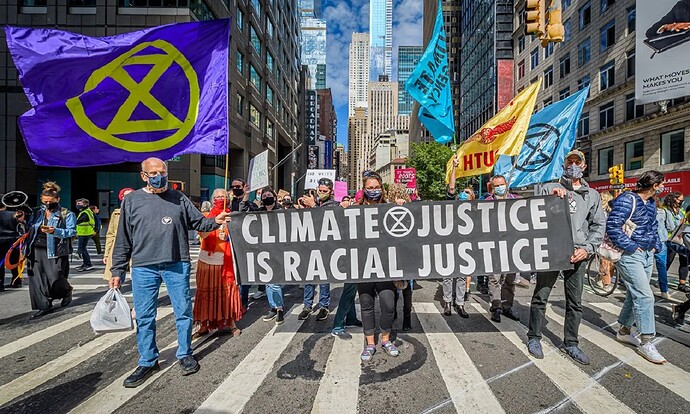 Activism: A Write-off and Autopsy

Dustin Broadbery Audio Version New Feature! If Extinction Rebellion is the midlife crisis of activist causes, the war in Ukraine is the crack cocaine of moral high grounds. For those finely attuned…