Chris continues with his steady awakening. Not quite ready yet to say - along with the full-bore renegades: “There is no virus; there was no pandemic.The excess deaths were acts of murder by the powers that shouldn’t be.” But getting there. “Wow!” indeed, Chris: 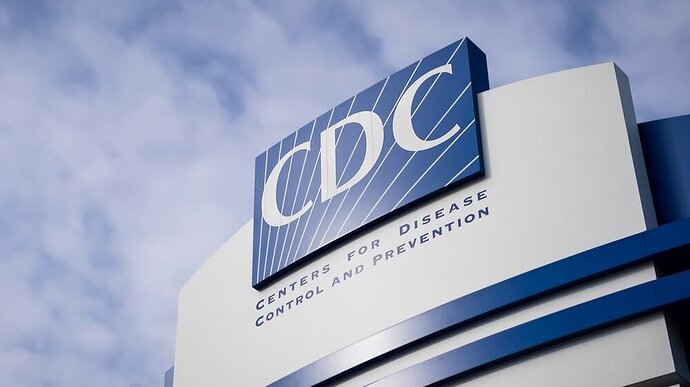 The CDC has succumbed to the data and the truth. Chris savages them for their lies and the damage done to good people.

PS: The btl comments are worth the time too: expressing what an awful lot are thinking right now…

My view is he completely misses the point or perhaps points.

1 The CDC’s change of direction is not exactly an admission of guilt. However, it should be and those responsible should be tried for mass murder.

2 Medicine and ‘science’ is so corrupted by the effects of money, that the CDC’s change of direction highlights the need for a total revolution in the way academic and research institutions are funded

3 Likewise the so called academic press (BMJ, New England Journal of Medicine, The Lancet, etc) need to be recognised as mouthpieces of those that pay their bills and not as gods of scientific integrity

4 Finally, it should be obvious to any reasonable person that the WHO is not by any stretch of the imagination, a global government funded body there for the health of the world.

Let’s hope the show will be televised!!

Exactly P. Chris is a cautious, ‘reasonable’ type. He still has a way to go yet to become the sort of ‘raging radical’ who’s actually now able to face the awful realisations of just how bad the situation really is.

When you consider the cumulative - entirely unnecessary and avoidable, deliberate, malice-aforethought - death-toll that the covid scam has produced, you’re forced finally to the conclusion that this has been as bad as what the Third Reich did, or the Pol Pot massacres in Kampuchea, or… well, name some of the worst atrocities that litter world history. This scam is in that category.

I read the ZeroHedge reprint, which has itself been reblogged. It’s a cave-in but no admission of culpability. Welcome nevertheless.

All this to depose a president. . .

It’s an interesting retreat by the CDC but may be of the tactical, strategic variety. It doesn’t exactly radiate confidence, but the replies to Martenson suggest for most that it doesn’t signify a collapse of the project.

Speaking of confidence, Martenson isn’t short of that commodity himself. Having sued Twitter to get his account reinstated, he’s now pursuing the involvement of the Biden govt in the censorship. It’s time to lawyer up, he says! 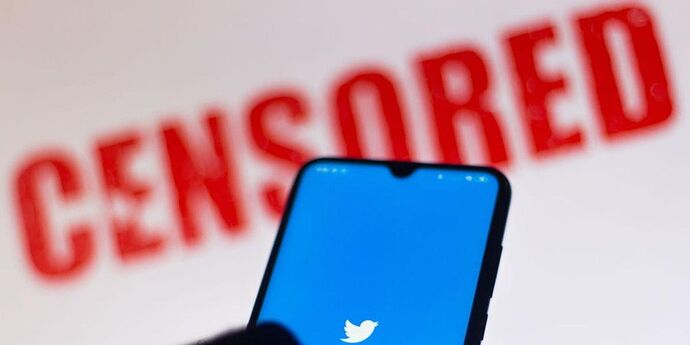 Journalist Alex Berenson – an outspoken critic of the government's COVID-19 response – claimed that the Biden administration privately pressured Twitter to ban him from the social media platform. In August 2021, Berenson was permanently suspended...