I’m putting in a new swimming pool at the moment, for the coming gite season. Yesterday in a work accident my right forefinger got crushed, which included a large part of the nail being ripped off. Yes, of course, the nail part of it was particularly painful, but the injury was in no way life threatening. I haven’t even bothered going to the hospital yet. We just cleaned-up and bandaged the wound (I could add that medical treatment here in France remains easy to get).

No, I’m not trying to sound like John Wayne or Rambo; and neither is this guy, who may or may not be real… 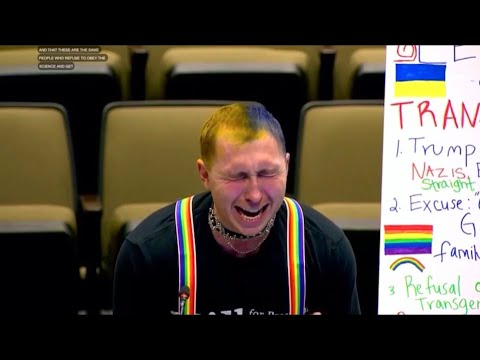 If that first guy’s real I’m a Dutchperson.

He isn’t real but I’ve forgotten the guy’s name, he does quite a few stunts like this.

One, a year or so ago, had him wandering around with a clipboard getting names for a petition to imprison all unvaccinated people. Loads of people signed it but later on gave clearance for the footage to be used when it was revealed to be a prank (but plenty didn’t iirc). He also tried to engage people in conversations like “I don’t really think this petition goes far enough. Surely the death sentence for attempted murder is the better remedy etc).” That was presumably cleared too…

Symps with the manky finger Rob. I am very much on the cusp of ‘yank your own tooth out’ territory. During the strict lockdown I had an abscessed tooth taken out off-NHS and the £300 was worth it… but the bank balance was looking better in those days.

Karen sympathies about the tooth.

If you were Rambo, et al, you would have tied some string around the rotten tooth, and tied the other end of the string to a door handle. You know the rest.

I’ve heard stories recently of people pulling out rotten teeth with a pair of pliers; not something I would recommend. In a similar vein, my younger sister had a wisdom tooth extracted yesterday (which is not a pleasant one). My sister had it done on the NHS and didn’t have to wait too long for the procedure. My younger sister lives in deepest, darkest Shropshire.

Likewise my older sister is recovering from breast cancer. She lives in the Hereford area and still has excellent follow-up treatment.

It does seem to be that old cliche: the postcode lottery.

Evvy, my finger is doing ok. Although only part of the nail was ripped out, it’s rather painful.

It makes you realise why a favourite torture method is to pull out someone’s fingernails.